ASTANA – The Kazakh Mazhilis (lower house of Parliament) approved on Nov. 11 changes made by the Senate to the Law “On amendments and additions to some legislative acts of Kazakhstan on the issues of taxation and customs administration.” The law has been sent to the President for his signature. 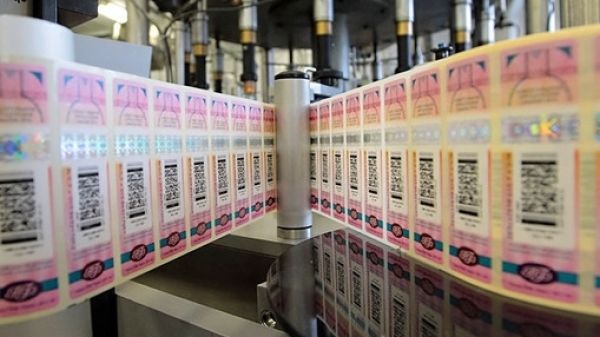 “The Senate has made five amendments to the bill, including one to revise the rates of excise duty on alcoholic beverages, except for cognac, brandy, wines and beer beverages. It should be noted that during the consideration of the bill, the Mazhilis members proposed to freeze rates of excise duty on alcoholic beverages for the next three years at the current rate, as has been done in Russia and Belarus,” said Mazhilis Deputy Serik Ospanov.

Previously, the government did not support that proposal. But during consideration of the bill in the Senate, the government revised its decision and proposed a 15 percent increase out of an estimated 30 percent in the excise tax on alcoholic beverages instead of the previously proposed 10 percent.

“In order to improve the competitiveness of domestic producers of alcoholic beverages it is proposed to reduce the rate of excise duty only in 2016 from the expected 1,600 tenge (US$5.16) to 1,380 tenge (US$4.45) per 1 litre of 100 percent alcohol, which is 15 percent more compared to this year. In this case, we will have a shortfall in local budgets,” said Minister of National Economy Yerbolat Dossayev during the introduction of the bill in the Senate.

He noted that the government plans to consider in 2016 establishing rates of excise duties on strong liquor for 2017-2019, within the development of the draft law on the reform of tax legislation. The reform of the system of intergovernmental relations and further harmonisation of excise rates within the Eurasian Economic Union (EAEU) is also planned for 2017.