ASTANA – Having played 31 games by last weekend, Barys Astana has crossed the half-season mark in the eighth regular season of the Continental Hockey League (KHL). 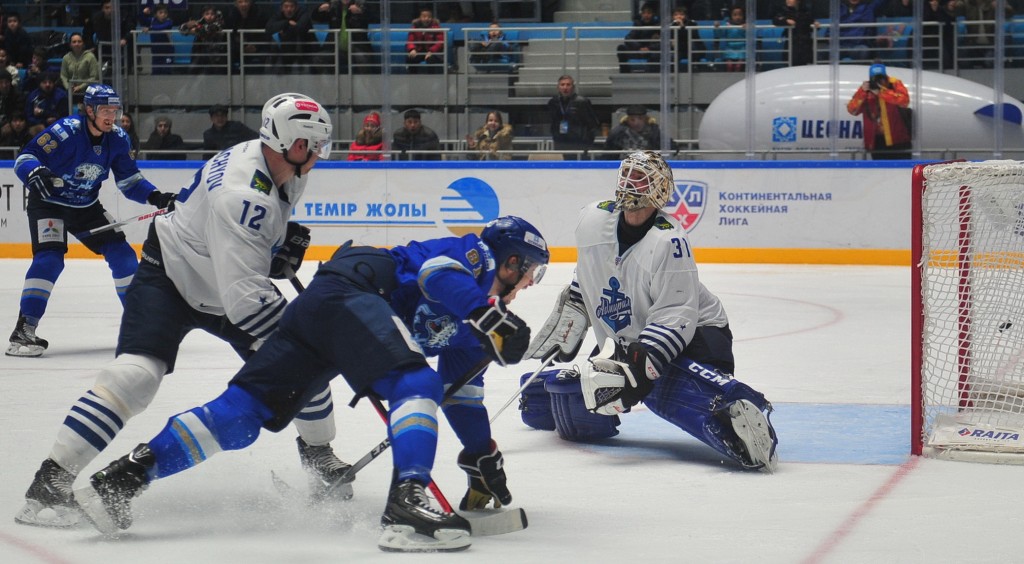 Only in recent weeks has Barys begun hosting games in its new arena. Still lacking an official name, it has been nicknamed Barys Arena by sport experts and fans.

Here, Astana’s team continued the triumphant march that began with their victory over current Gagarin Cup holders SKA Saint Petersburg on Oct. 28. That success, fans hope, has ended what had been the worst start in the club’s history. Following that victory, Barys confidently defeated Dinamo Riga, 5-1, and Finland’s Jokerit, 2-0.

On Nov. 14, Barys hosted Admiral Vladivostok, which is in their Chernyshev division and is a direct rival for a place in the playoffs.

The initiative in the game passed from one team to the other, as in a Hollywood action film. Barys opened the scoring, but Admiral struck back, making use of a power play. In the second period, the guests took the lead, 2-1. However, Astana’s Keaton Ellerby equalised soon; then, a minute later, the hosts were overtaken again. Both sides understood that in a game that is figuratively worth six points, there is nowhere to retreat. Barys turned up the heat, and Maxim Khudyakov restored the draw. Finally, luck smiled on Barys, with Konstantin Pushkarev passing the puck to Vadim Krasnolobdtsev, who scored the winning goal, making the score 4-3.

It was Barys’s fifth win in a row, four of which were played in the new arena.

After 31 matches, the Astana team is still out of the playoff zone and 10th in the KHL’s Eastern Conference. However, the clubs are basically neck-to-neck in the standings now, as Barys stands only seven points behind its second and third-place rivals. 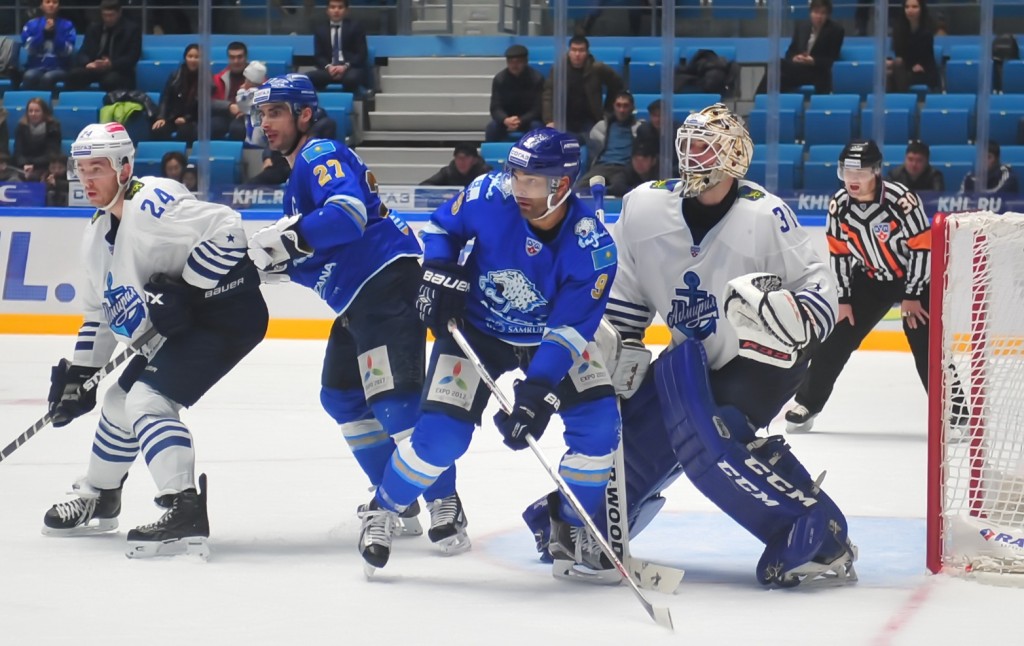