By Kamila Zhumabayeva in Astana on 6 November 2015

ASTANA – When The Astana Times covered the city’s live music scene in its previous issue, the band Citylove stood out. Compared to the average Kazakh or Russian pop or other mainstream music that heavily dominates the country’s music industry, it topped the charts for its rock and roll, folk, country and soul music. 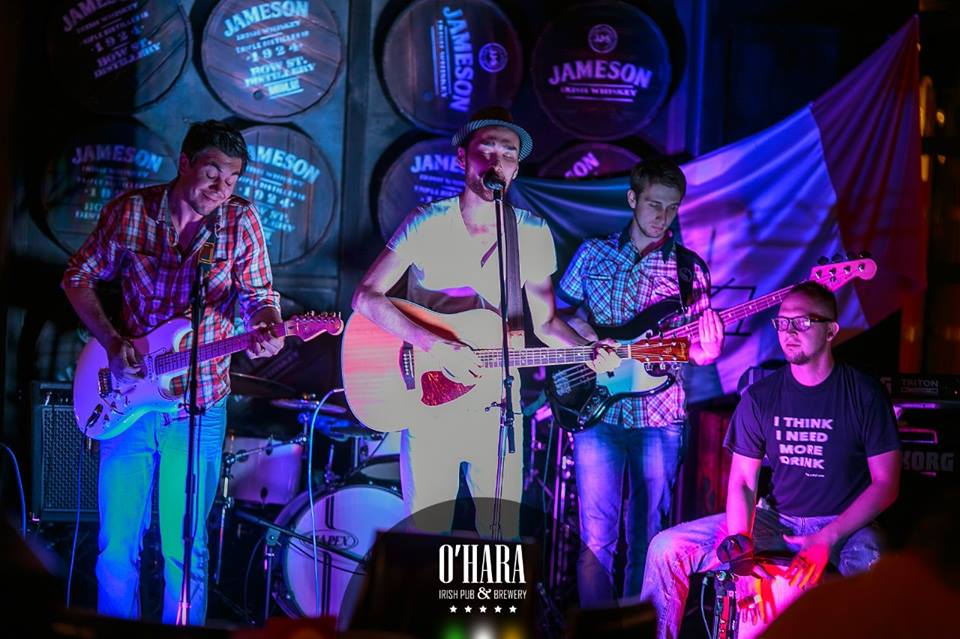 One will certainly not hear them performing “Kyzyl Orik” and “Kalinka” at a wedding in the city or playing songs by Hollywood’s Bruno Mars. If the band plays Justin Timberlake, front man and songwriter Serik Kurmangozhin explained in his interview, it will be transformed in a way people will not realise. The group is always mixing and listeners barely recognise the original songs when they have finished with them.

The band aspires to play some of its own Western music idols such as Amy Winehouse, John Mayer, Ben Harper, Gary Barlow, Michael Buble and Keith Urban and funk and rock bands like Metallica, Hiatus Kaiyote, Pink Floyd and Coldplay. The band’s name is the same as Mayer’s song “City Love,” released in 2011.

The group was invited to Hard Rock’s June 13 opening, following famous Russian rock bands Mashina Vremeni (Time Machine) and Mumyi Troll in front of a nearly 5,000-person audience. The musicians took first place this year following their performance of “Tugan zherim-ai” at a festival in Berlin, Germany and one of their songs from a previous record once aired on Radio Astana and Tengri FM.

Citylove is occasionally invited to play at Rixos Borovoe restaurants for the holidays, when people come not to drink and dance but rather more to listen. The band has also thrown its own evenings where most of the audience members are close acquaintances, know its music and come precisely to listen and hear its sound. 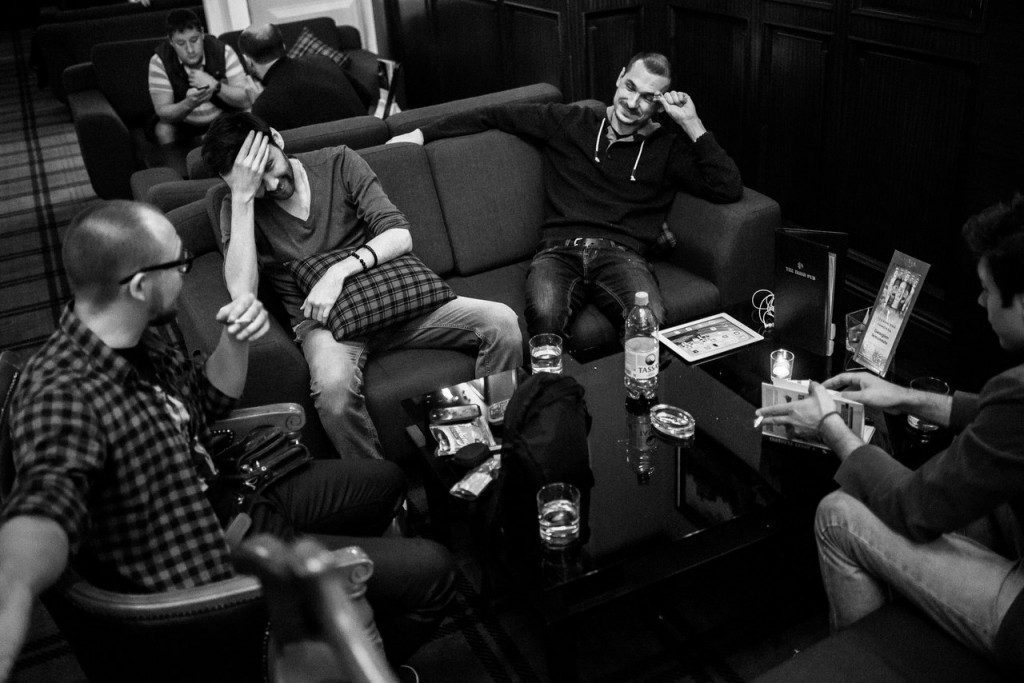 Citylove was formed in Kokshetau about three and a half years ago by Kurmangozhin and his friend, rhythm and solo guitarist Alexandr Trifonov. They played there as duo for about 18 months, then moved to Astana.

“A lot of our friends who were coming to a pub in Kokshetau to see us perform and also new people we met advised us that it was better to move either to Astana and Almaty. We chose Astana because the city is growing, there is less competition here as well and it is close to where our families live,” Kurmangozhin told The Astana Times.

The band received its first public attention in the capital after going for a year and a half to performance sessions and events. The musicians met Stepan Berezin, who formerly worked in the medical field and is now Citylove’s manager and harmonica player, at one such event.

“I fell in love with their music, performance and talent so much that I insisted on joining them as a third member. We went on the Yessil River bank, started to play and in half an hour we found our first job at one of the venues in Astana,” said Berezin.

Consisting of acoustic and electro guitar and percussion, the trio played for the next nine to 10 months at Line Brew, a spot frequented by foreigners and expats. They became acquainted and communicated with a number of musicians, including the band Novocain. Its members, vocalist and rhythm guitarist Mikhail Lapshin and guitarist Stanislav Bobylev, later joined Citylove.

As front man and lyrist, Kurmangozhin writes songs for the band in Russian, English and Kazakh. Kurmangozhin and Lapshin are among those performers who sing in clear American English, unlike other Kazakh and Russian-speaking musicians.

“When on an audience’s request the band plays Kurmangozhin’s songs in the Kazakh language, they sound soft, which is not typical and peculiar for Citylove,” said Berezin. 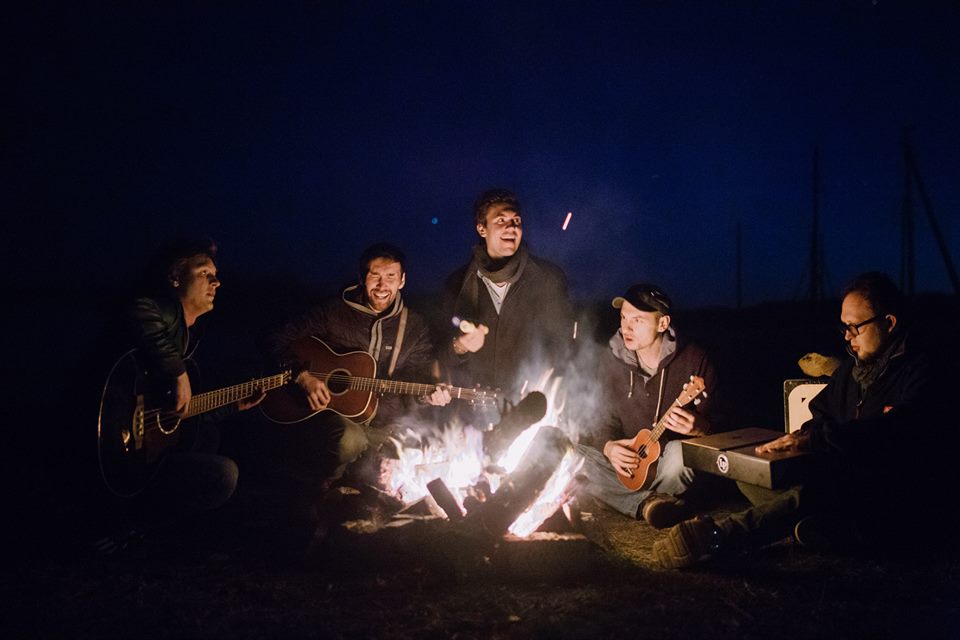 In an effort to make its performances more meaningful and interesting, the band works quite a bit on pronunciation and the meaning of songs.

Most importantly, the band cares about the quality of the sound for the audience. As a result, it sometimes brings much of its own sound equipment to performances where it is not provided.

“You will see us on TV and hear us on radio soon. Our tracks are being prepared in Almaty and finalised in the U.K. People who like new music are helping us,” said Lapshin.

The band wishes everyone would let go of fear and social stigma and do what they like or enjoy, just like the members themselves did when they found music in their lives.

For Trifonov, the band is his life’s work and he dedicates all his time to it.

“Before playing in the band I was a designer, however I never had a clue what to really do. I also always had a guitar with me, so I wrote songs,” he said. 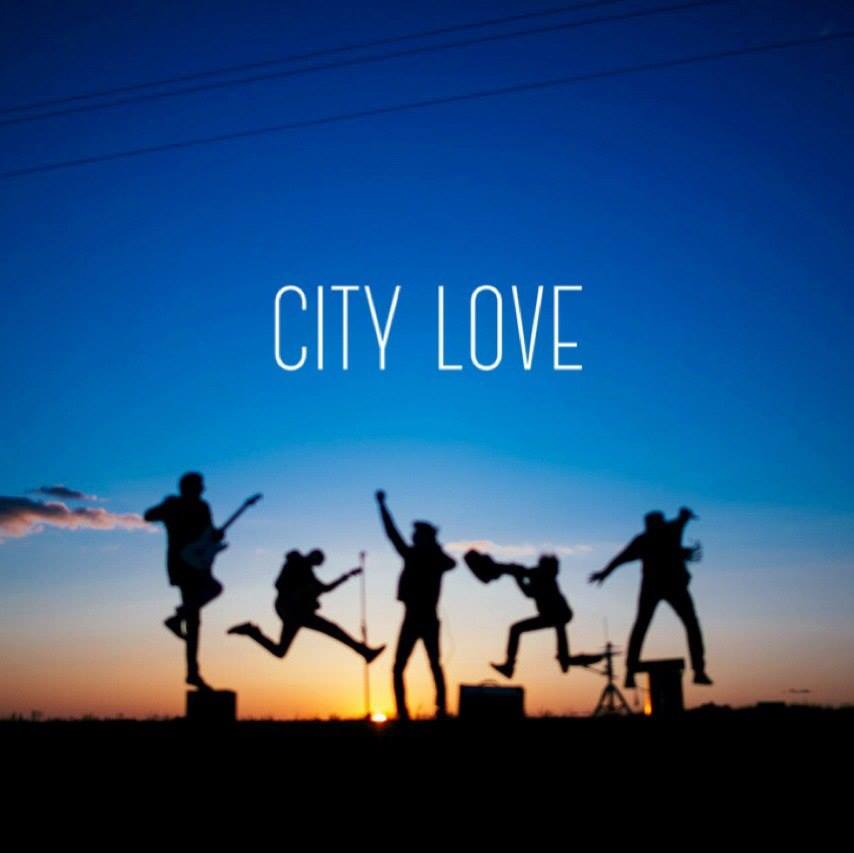 Lapshin noted pursuing music was not an accepted occupation.

“I went a very long way to the day when I started my music career, which I could have done earlier at my 20s, but the mentality of people who believe you only must do a job that is stable and ‘keep it safe’ were holding me back. I only decided after reaching my 30s. If you do what you can do best and you like it, all financial or other worries will eventually resolve on their own anyway. All you need is to believe,” he added.

Berezin feels crisis is a time for opportunities and the current time is the time of musicians.

“I could be worrying and holding on for my place in some civil service  job right now, when in fact I could lose it there while I’m performing here as well. So, what is the point in not doing what I like better?” he asked.