ZhasCamp 2015, the sixth annual conference dedicated to the development of social initiatives and business activities, was held Oct.10-11 in Salem Social Village in Shymkent. 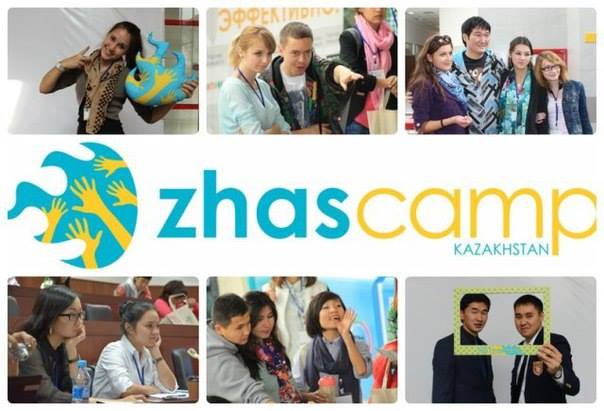 Organised by the Youth Information Service of Kazakhstan (YISK), the event was supported by the Soros Foundation, the Friedrich-Ebert Foundation, the Organisation for Security and Cooperation in Europe (OSCE) programme office in Astana, Eco Mangystau and the National Volunteer Network.

The informal conference, which gathered 130 young activists from all regions of the country, consisted of two thematic panel discussions concerning social initiatives and business activities, as well as a social planning training to learn how to estimate the demands of the target audience.

Fifteen experts from Moscow and St. Petersburg in Russia, Bishkek, Kyrgyzstan and Almaty discussed the effectiveness of youth councils, with their recommendations to be forwarded to the Kazakh Ministry of Education and Science. Moreover, three social projects which evolved during the training will be implemented under YISK’s auspices next year.

Salem Social Village head Arman Kushkimbayev noted the importance of the conference, indicating ZhasCamp develops a new generation of the country’s young leaders as well as helps form their values and principles. 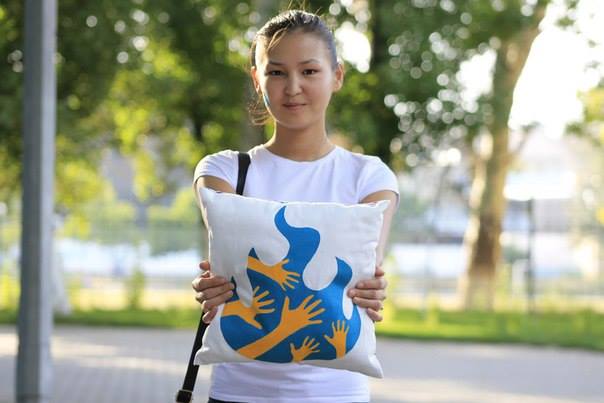 “ZhasCamp is a conference which fully coincides with the vision of the social village, the place where global citizens grow through learning and serving together. Young professionals [and students] learned how global problems can be solved and tried to find answers for many of their questions,” he said.

Development manager Ainur Absemetova, who conducted one of the training sessions, said ZhasCamp gathered young minds that are eager to generate new ideas and start thinking outside the box.

“It was nice to hear that many of the participants came here to get some inspiration and meet active and like-minded people. That is why ZhasCamp is a unique event which is characterised by its sincerity, professionalism and rich informational content,” she added.

ZhasCamp traditionally organises several competitions.“Think Creatively and Act Effectively” was won by Iliyas Kunpeisov and Alibek Kanlibayev, who recieved a 50-percent tuition discount for English language courses offered by Millenium Language Centre, and Aktolkin Askarova and Alya Nuraliyeva, who were given a 10,000 tenge (US$35.76) gift certificate from the Lamoda online shop. Attendee Zaretta Kurmanguzhinova was awarded a 100-percent tuition discount from Millenium Language Centre for her active participation during the conference.

The two-day symposium is a social platform of informal conferences for active young people who want to solve actual social challenges and trigger the country’s further development through establishing creative projects, involving new technologies and implementing business activities. The event was created by Socialtext in Palo Alto, California in 2005 as BarCamp and has subsequently spread throughout the globe presenting new forms of user-generated conferences, such as BlogCamp, ICamp, SocialCamp, ZhashtarCamp, ArtCamp and MediaCamp.

ZhasCamp has operated in Kazakhstan since 2010. Its past achievements, mounted by 10 youth organisations in nine cities, have proposed 120 amendments to the youth policy concept. The coalition is curently working on the new legislation.