ASTANA– World Bank analysts expect prices for oil, nonferrous materials and agricultural goods to decrease in 2015-2016 more than previously forecast, with oil predicted to be sold at $51 per barrel. 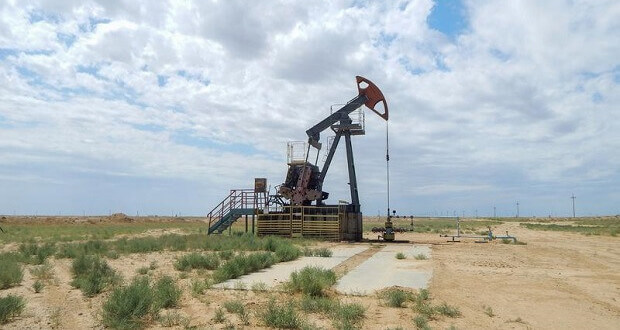 “We see a five-year-long slide in most commodity prices continuing in the third quarter of 2015. There are sufficient inventories of oil and other commodities and demand is weak, especially for industrial commodities, which is why prices may stay persistently low,” said Senior Economist and lead author of Commodity Markets Outlook John Baffes, according to the World Bank’s website.

Director of the World Bank Development Prospects Group Ayhan Kose agrees with Baffes, adding, “the potential impact of Iranian oil and gas exports on global and regional markets could be large over the long term if Iran can attract the necessary foreign investment and technology to leverage its substantial reserves.”

July’s forecast specified $57 per barrel for Brent, Dubai and WTI brands. The analysts had to revise their forecast of the Commodity Markets Outlook because of further slackening in the rate of economic growth in the world, considerable reserves of oil and a likely increase in oil exports from Iran after the cancellation of international sanctions. As a result, oil prices in 2016 are predicted to be $51 per barrel instead of $61 per barrel.

Iran’s capacity to export also increases risks to the energy-price forecast. Other risks include higher production by OPEC members, reducing costs with improved productivity in the U.S. shale oil industry, an accelerating decline in U.S. shale oil output and decreased supply because of geopolitical events.