ASTANA – The photographers of the “Fauna of Kazakhstan” exhibition were recently awarded during a special ceremony at the National Museum of Kazakhstan. 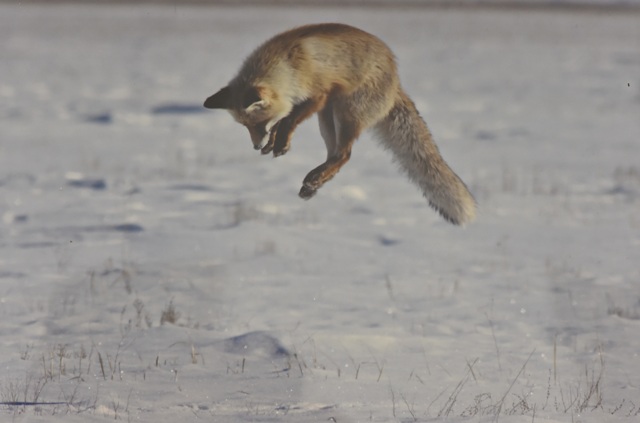 The photo exhibition was dedicated to the 550th anniversary of the Kazakh Khanate and was organised by the Fund of Support of Proper Hunting and Wildlife Protection.

“Many species of animals on the present territory of our country have become rare; some are on the verge of extinction. The purpose of this event was to draw public attention to the protection and conservation of wildlife and to awaken people’s responsiveness to our smaller brothers,” said General Director of Kansonar National Association of Hunters Aleksander Berber.

“For a long time, I have wanted to buy a smartphone that has the ability to take unique images with high resolution. It is very expensive. Probably, I will spend the prize money on it,” said Koshkin.
Amateur photographer Saltore Saparbayev from Almaty won second place and 200,000 tenge (US$716). Third place went to Maksim Levitin, also from Almaty. He won 100,000 tenge (US$358).

“The photo exhibition is a unique opportunity to look at the mysterious world of animals. People can meet the inhabitants of the nature of our country face-to-face and look at their close-up portraits through the work of photographers. And such an opportunity for residents and visitors of the capital was provided by the creators of these works,” said President of the Fund to Support Proper Hunting and Wildlife Protection Oralbai Abdykarimov. 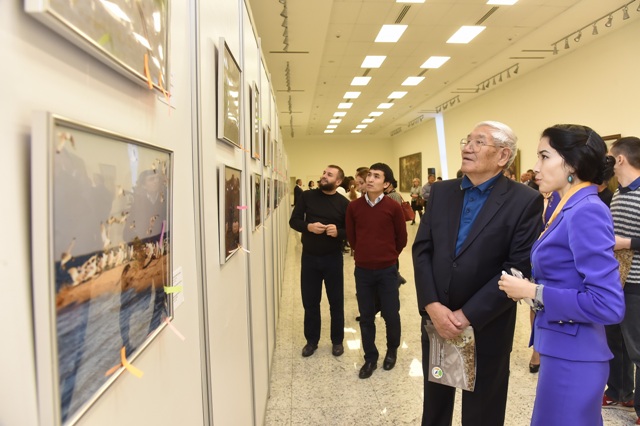 Visitors look at entries in the wildlife photo competition at the National Museum of Kazakhstan in Astana. Photo: national museum.kz

During his speech, Abdykarimov noted that today Kazakhstan has 490 species of birds, 172 species of mammals, 51 types of reptiles and more than 100 species of fish.

According to the National Museum’s official website, 231 photos were submitted for the contest, 40 of them were chosen for the exhibition by the jury. Over five days, visitors of the exhibition assessed the work of photographers by putting stickers on the ones they liked the most.