ASTANA – The Nur Otan Party in Almaty has refused to invest in the Kok-Zhailyau project, with deputies explaining during a party meeting that the decision was made to optimise spending of the Almaty budget, according to Today.kz. 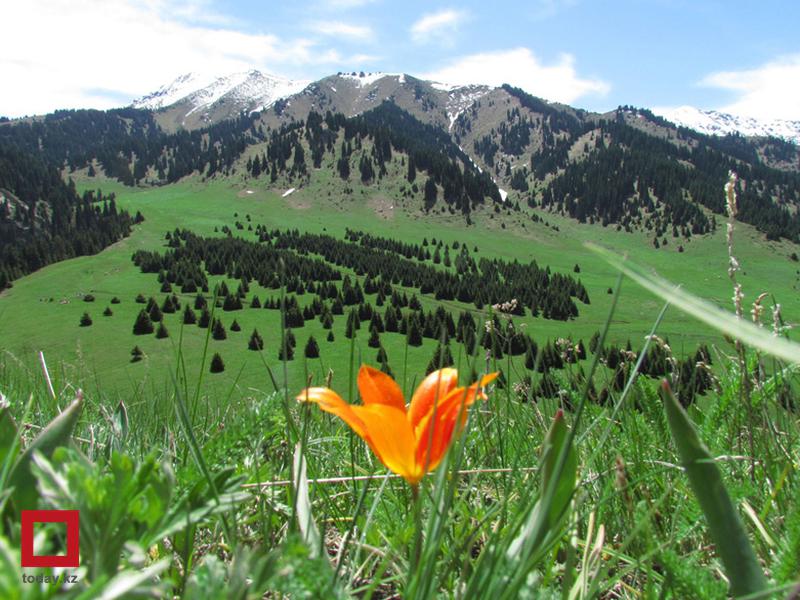 “As you know, right from the start the Kok-Zhailyau construction project was dubiously understood by our society. The project has many opponents and different measures were taken to reconsider it. Moreover, the project is very expensive. Of course, it has high potential for tourism development and it is great for leisure activities. But the project has many problems concerning ecological compatibility, the pay-off period and sustainability. I consider that today we don’t have a uniform understanding of the Kok-Zhailyau construction project,” said Business and Industry Community Council Chairman and Party Utilisation Review Committee Member Sergey Kozlov, as reported by the website.

“I consider that in the present settings when the Kazakhstan economy is going through hard times, the appropriation of such funds from the budget for the purchase of the Almaty hippodrome is not rational. In the present conditions, we have to share our risks with private capital and actively use mechanisms of state and public-private partnership. We have to stop spending budget funds for projects with efficiency that isn’t well calculated,” he said.

Almaty party chair and Almaty Mayor Bauyrzhan Baibek also took part in the meeting. The deputies deliberated the problems of spending optimisation of the city budget, taking into consideration offers made by public members. Transferring the hippodrome to Almaty communal property was also discussed. Money earmarked for the Kok-Zhailyau project will instead be spent to solve Almaty’s urgent social problems. Nur Otan reduced the inefficient expenses of the city budget to 5.4 billion tenge (US$19.3 million), it was announced.

Construction of Kok-Zhailyau was expected to start this year, with the international ski resort to have been open to the first tourists by 2018. The project was to have included ski-runs up to 50 kilometres, a ropeway, hotels, restaurants and a road. More than 10,000 citizens signed a petition against it, however, and sent the document to Kazakh President Nursultan Nazarbayev. Many opponents feel construction could destroy the environment of Zailiyskiy Alatau, the northernmost ridge of the Tian Shan range, and damage the natural environment of the mountain fauna.