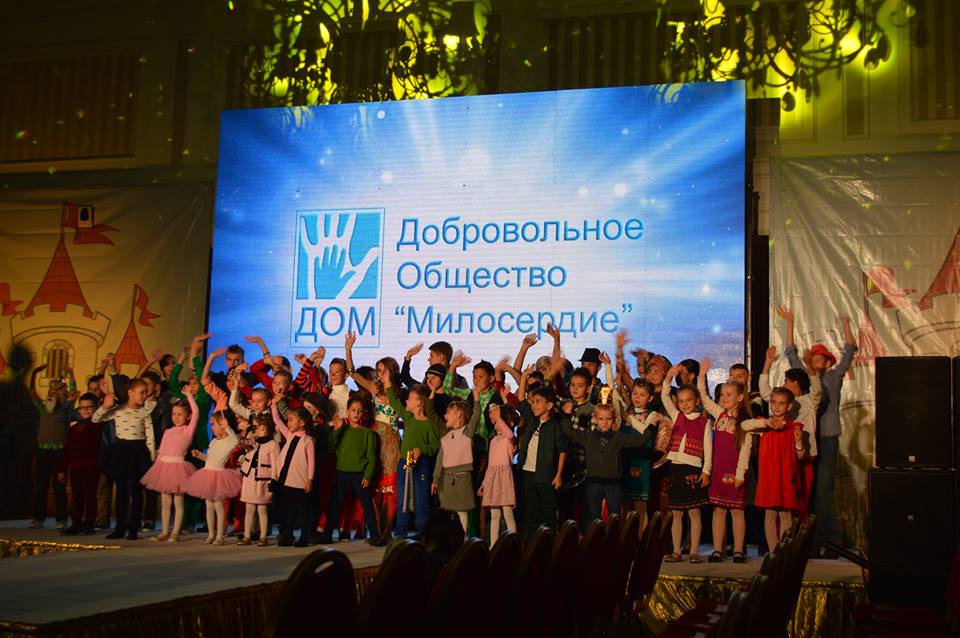 ASTANA – There are thousands of charity funds in Kazakhstan, but none is receiving enough aid from those who are prosperous. To encourage citizens to share, a new bill was drafted in March which stipulates a tax decrease for those who give to charities, but charity organisations are not too hopeful about its ramifications.

“The new bill won’t be effective for the development of philanthropy [culture] in Kazakhstan,” said Aruzhan Sain, head of Mercy Volunteer Society, as quoted at the time by Tengrinews.kz. “The document stipulates awards, but it would be more useful if we used other methods. For instance, if an individual spends up to five percent of earnings on charity, he or she would be exempt from taxes on transportation … But at this point we don’t need this bill … We don’t have anything to attract businessmen except for moral satisfaction.”

Sain, however, feels that high officials could make a more concerted effort.

“Thanks to the efforts of many people and organisations in different ways, we helped 1,304 children from all regions of our country,” she said, and 1,819 surgeries have been paid for, including multiple surgeries for some children. “The amount for paid  surgeries from 2007 to 2015 is $10,782,795. This amount does not include surgeries where funds have been transferred straight to the accounts of the parents as well as surgeries conducted by foreign doctors in Kazakhstan.”

“Except for the President [Nazarbayev], I don’t know any other ‘generous’ high official. There are some who help by other means; for instance, Mazhilis Member Maulen Ashimbayev, Secretary of State Gulshara Abdykalikova and Kazakhstan’s Prosecutor General Askhat Daulbayev,” she said.

“The main objective of our fund is to be a ‘communication link’ between those who want to help and those who are in need. Sometimes people want to be helpful and, most importantly, to have the opportunity to help: with money, services or with their hands or professional knowledge. But many of them simply do not know how they can realise their potential. Often it happens that a person needs somebody’s help when he or she does not know where to go and what to do. We are happy to help you in choosing the best way to help the kids,” it states. 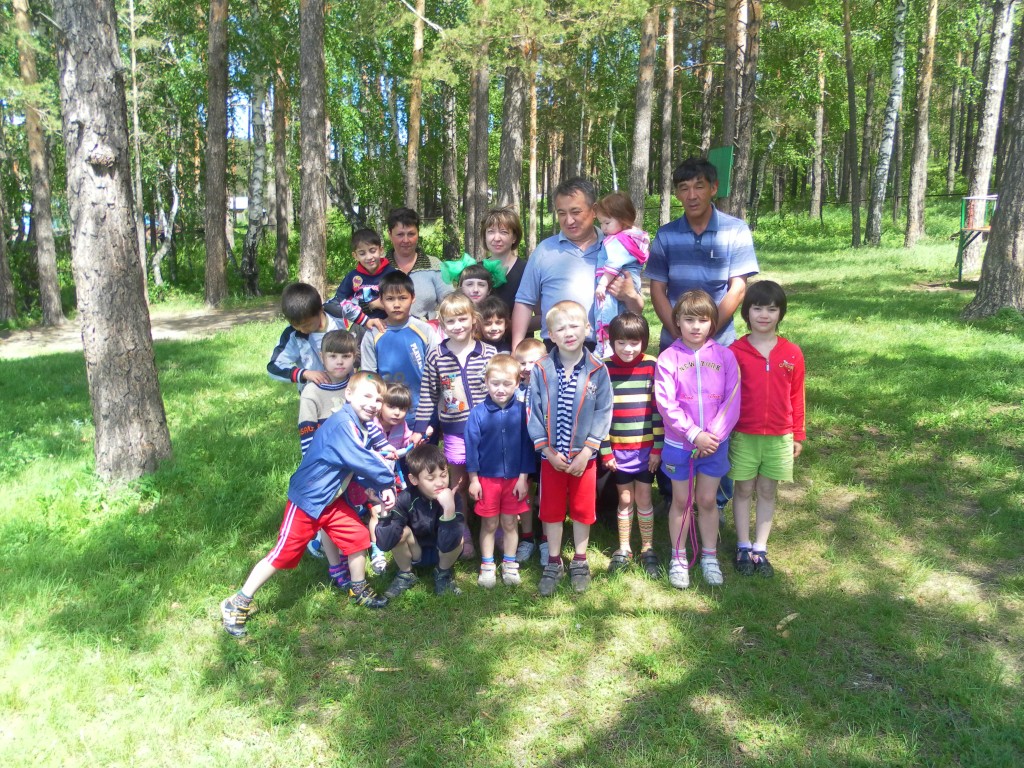 The public charitable foundation Nur Alem Kazakhstan is another example of a thriving philanthropic cultural society, according to its president Natalya Konovalova.

“Thanks to the state support of the employment and social programmes, they are important and play a huge role in the existence of our organisation. Since our founding, we have collaborated with government agencies, acting as sponsors and seeking opportunities among the population of the city of Astana. For example, we have established very warm relations with the Sandyktau orphanage No. 3 in the Akmola region and they always greet us like family. The orphanage is located in the forest area of ​​the Sandyktau village, 400 kilometres from Astana. Every year we visit the talented children engaged in artistic activities, local history and tourism. There are lots of great athletes among the kids, who have won prizes and awards at [different] competitions,” she said.

Konovalova added that Nur Alem Kazakhstan was conceived with the concept of promoting the country’s philanthropic culture.

“I would like to add that before launching our foundation, we made it our mission to develop a culture of philanthropy in Kazakhstan. Under the chosen mission, we tried to scatter the grain of goodness by our example, to show the public the needs of children and try to engage others. We tried to raise the moral and spiritual level of society in our country, because the foundation for the future was in our hands and in our actions. Our task is to unite the people of our peace-loving country, continuing the traditions established by many generations. And the name of the fund Nur Alem Kazakhstan was chosen with an ulterior motive – a patriotic character and most importantly – faith in the people of the country!” she said.