Mixed Fortunes for Barys under Koreshkov

ASTANA – Astana Barys have now played eleven matches since the resignation of the club’s first ever home-grown coach, Yerlan Sagymbayev. The team is now being led by acting head coach Yevgeny Koreshkov through its eighth season in the Continental Hockey League (KHL). 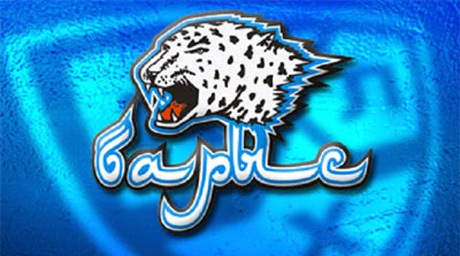 In four of these matches, Barys won in regular time, including taking a victory in their most recent away game on Oct. 19 against HC Dynamo Moscow, 2:1. In three matches Barys either lost in overtime or in a shootout.

Barys are currently playing in the western region of the KHL. After meetings in Podolsk with HC Vityaz and in Moscow with Dynamo, the team travels to Slovakia and Croatia.

In 24 matches so far, Barys has earned 29 points and is still placed 12th in the Eastern Conference. The team is, as before, among the league’s leaders in terms of goals scored, but they have also conceded most goals as well. Barys’ Canadian forward, Nigel Dawes, with 14 goals is ranked second among the KHL’s best scorers this season.