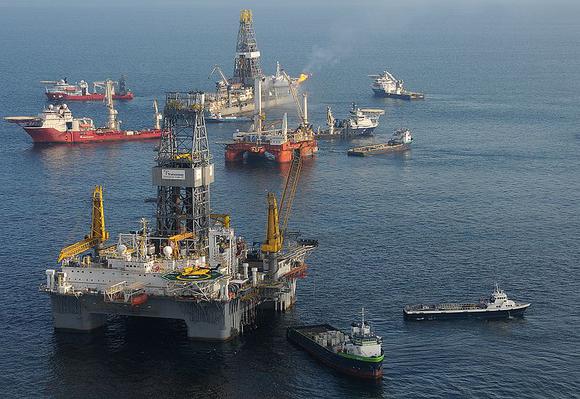 “Of course, the situation in the world affects the situation in our state and our field. A major part of companies abroad have decreased their investment expenditure and frozen their projects, but we don’t plan to decrease them seriously. Domestic companies produce the following oil production equipment: pumps, nodding donkeys, high pressure tanks and many other products, which are constantly sold in the market,” Chairman of the Mechanical Engineers Union and Deputy of Mazhilis (lower house of Parliament) Meiram Pshembayev said at a briefing of the Central Communications Service on Sept. 25.

In 2015, production volume amounted to approximately 8 billion tenge (US$28.6 million), but experts estimate it will be seriously increased in the near term, reaching 28 billion tenge (US$100 million). This increase will be caused by major minerals developers working at Kashagan and Tengizchevroil.