ASTANA, Oct. 2 – Graduates of the Kazakh-Turkish Lyceum in Astana have financially supported the drilling of water wells in Senegal to help the inhabitants of eight small villages in the African nation. 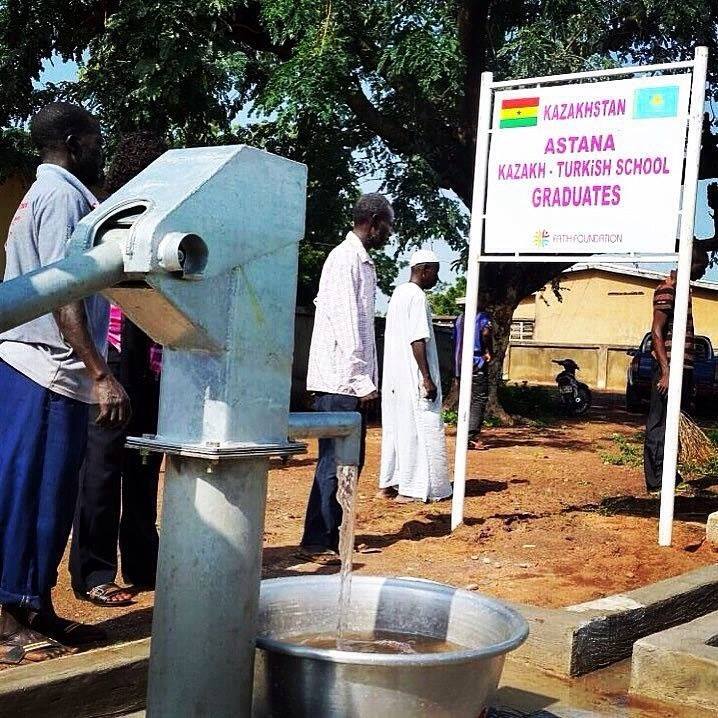 “Some may wonder: Why Africa? We don’t have this pressing [water] issue because in the Soviet Union water was available in almost all settlements, but they are suffering from a water shortage. This small gesture gives the inhabitants of that continent hope that there are people out there who care!” he wrote.

In 2013, Kazakhstan became an observer at the African Union (AU). Astana is also a supporter of the active interaction of the Organisation of Islamic Cooperation (OIC) and the AU in questions of African conflict resolution and ensuring interethnic and interreligious dialogue, poverty eradication and illiteracy, as well as the fight against a variety of illnesses and diseases, as covered in previous stories in this newspaper. Recent efforts to support development across the continent include a joint project by the UNDP and Kazakhstan to enhance professional development and training among African specialists, which last month brought a delegation of African doctors to Astana for training at the capital’s Nazarbayev University. 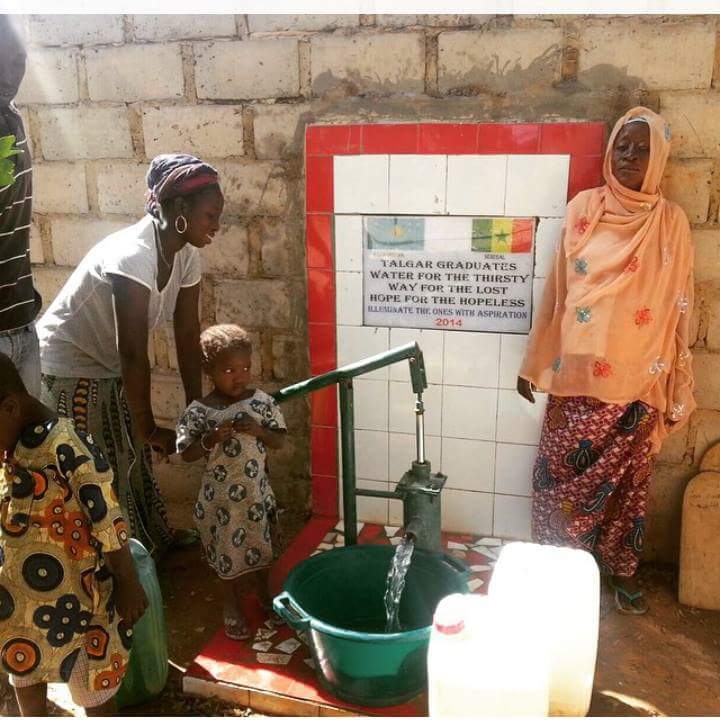 Kazakh involvement in these regional and global processes provides the possibility of having multi-faceted information to inform approaches to solving international security problems dealt with by the United Nations (UN) Security Council. Kazakhstan is currently campaigning for a non-permanent seat on the Security Council for 2017–2018.

Africa has significant natural resources and a huge market for different industrial and agricultural goods. According to some international research centres, in the 21st century the African continent could become a very important commercial partner and economic destination for Kazakh businesses.