ASTANA – Fitch Ratings, an international agency providing issuer and bond ratings, forecast in August that the sharp tenge devaluation could affect both the asset quality and capital ratios of Kazakhstan’s banks. Two months later, it seems the banks have borne the brunt and will have higher pressure in the medium term. 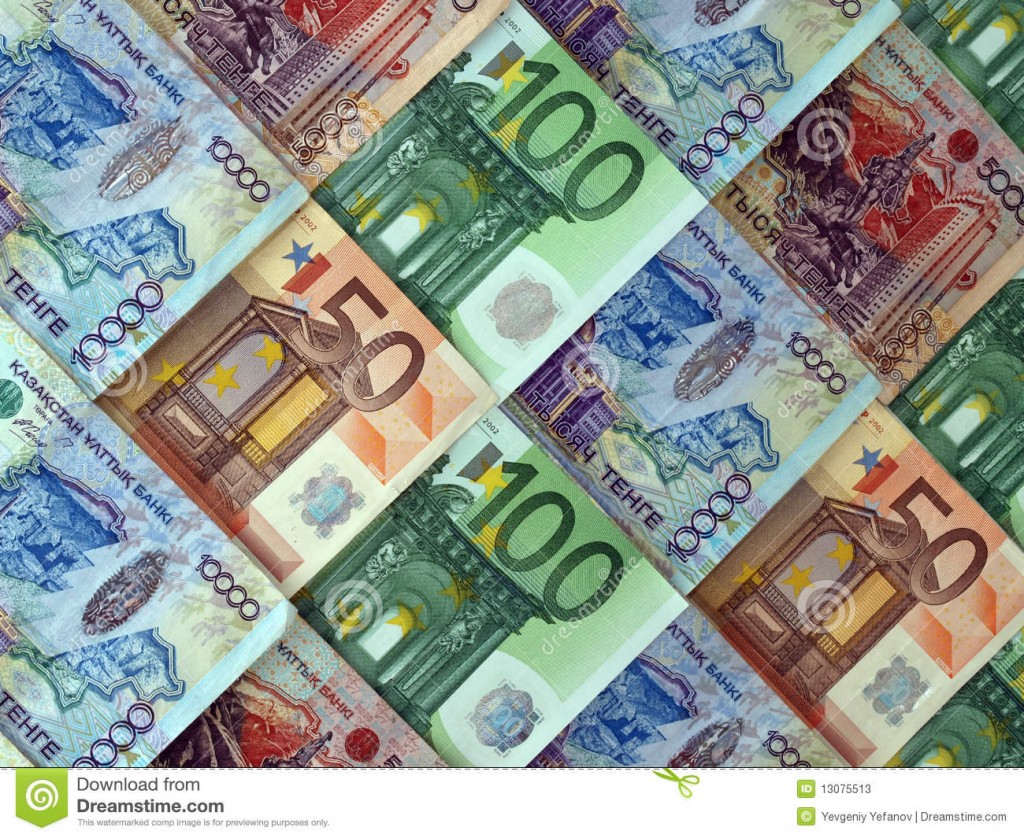 “We saw only a moderate impact on the market from the recent tenge devaluation in August. Most banks’ regulatory core Tier 1 ratios fell by only 1 to 2 percentage points, largely thanks to the foreign currency swaps banks entered into with the National Bank. Halyk Bank and Kazkommertsbank’s ratios fell by about 1.2 percentage points. However, in a medium term perspective we expect to see higher pressure on asset quality and capitalisation due to large volumes of foreign currency lending,” said Fitch Kazakhstan expert Roman Kornev in an Oct. 10 interview.

“Some of the Kazakh banks may need more capital to absorb potential credit losses, which needs to be addressed by the regulator and the banks’ shareholders. The authorities could also facilitate restructuring programmes for foreign currency borrowers to curb banks’ losses and restrict foreign-currency lending to unhedged borrowers. All these measures could be positive for banks’ credit profiles,” he added.

The forecast specified impairments across foreign currency loans could increase because unhedged borrowers will have problems with their loan payments. At that, risk-weighted assets could automatically swell when foreign currency risks are translated back into tenge, triggering a fall in regulatory capital ratios. Fitch already reflected such risks in its own ratings, placing a major part of Kazakh banks in the ‘B’ range.

Approximately 30 percent of assets held by Kazakh banks are denominated in foreign currency. At the end of 2014, the Kazkommersbank/BTA Bank group and ATF Bank had foreign currency loans representing one-third of risk-weighted assets. Alpha Bank and ATF Bank are considered to be the most vulnerable because of their small buffers above the regulatory core Tier 1 capital ratios. AsiaCredit Bank and Alpha Bank reported their impaired loans to total loans ratios were well below 5 percent, but sector-wide non-performing loans tend to be significant. Net foreign currency loans extended by Fitch-rated banks, which represent 70 percent of sector assets, were already equivalent to 200 percent of their combined equity at the close of last year. Unhedged foreign currency borrowers tend to be real estate-related and importers, often of consumer goods.

The forecast indicates direct foreign exchange-related losses will be limited, as most rated Kazakh banks hedge their open foreign currency positions with swaps entered into with the National Bank, and tenge devaluation should preserve these as domestic products become increasingly competitive, stemming the inflow of cheap imports.

“Our non-performing loans rose from 11.3 percent to 12.5 percent within one month (after the devaluation),” said CenterCredit Bank chief executive Vladislav Lee, according to Reuters.com

He added the ratio could worsen to 13.0-13.5 percent by the end of this year, although that would still be an improvement from the 14.5 percent at CenterCredit Bank at the close of 2014.

“Dollar-denominated loans make up almost 20 percent of our loan book, although most of them had already been bad loans,” he said.