ASTANA – Nikolai Chernikov, also known as Killa Kolya, won the Eastern Europe final of the Red Bull BC One breakdancing competition held in Tbilisi, Georgia on Sept. 5. He will represent Kazakhstan at the world final in Rome on Nov. 14. 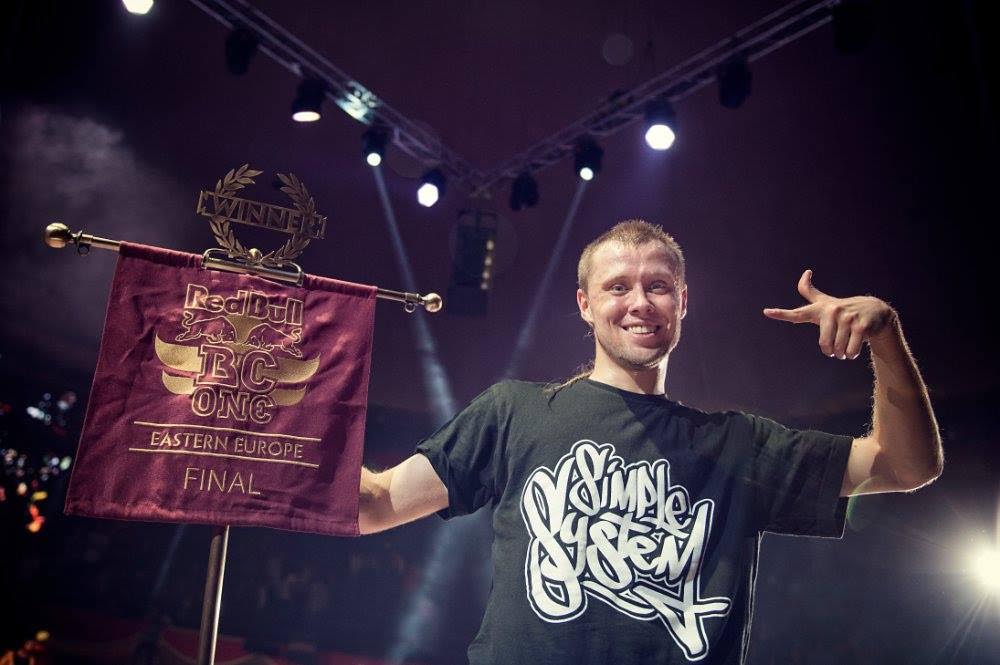 Nikolai Chernikov, also known as Killa Kolya, celebrates his war at the Eastern Europe final of the Red Bull BC One breakdancing competition in Tbilisi, Georgia. Photo: redbullbcone.com

“When I arrived in Tbilisi, the only thought I had was about winning. Two years ago at the Red Bull BC One Eastern Europe final, I lost my battle in the second round, so I was looking forward to the day where I could try again,” said Killa Kolya after the event, according to the petition website.

Killa Kolya’s victory marks the first time that a Kazakh dancer will compete at the global level, according to the website.

The championship in Tbilisi brought together the best 16 dancers from 14 different countries.

In the final dance battle, Killa Kolya met Ukraine’s B-Boy Robin. Both came from widely different and respected B-Boy styles, but it was Killa Kolya’s stamina that won him the night, reports redbullbcone.com.

Since its launch in 2004, Red Bull BC One has become the world’s premier B-Boy championship, consistently attracting the best individual B-Boys and B-Girls in the world. The event and its participants celebrate breakdancing culture by using its original, one-on-one, knockout battle format, as opposed to the crew-battle style more prevalent today.

Originally from Karaganda, Chernikov has been involved in breakdancing for 15 years. He and his friends created the Simple System crew. During those years, he became experienced in all elements of dance.

According to Chernikov, he really became interested in breakdancing when he saw his brother dancing using new moves at that time. That was when he got into b-boying.

After 10 years of hard training, Killa Kolya and Simple System crew decided to change their location and try in a new city. “We wanted to evolve further. Everyone in Karaganda already knew us. We wanted to explore new destinations. So we decided to give it a try in Astana,” said Chernikov in a recent interview with The Astana Times.

Things turned out well for Chernikov and his crew and now they are teaching young dancers, as well as performing at events and organising breakdance championships. 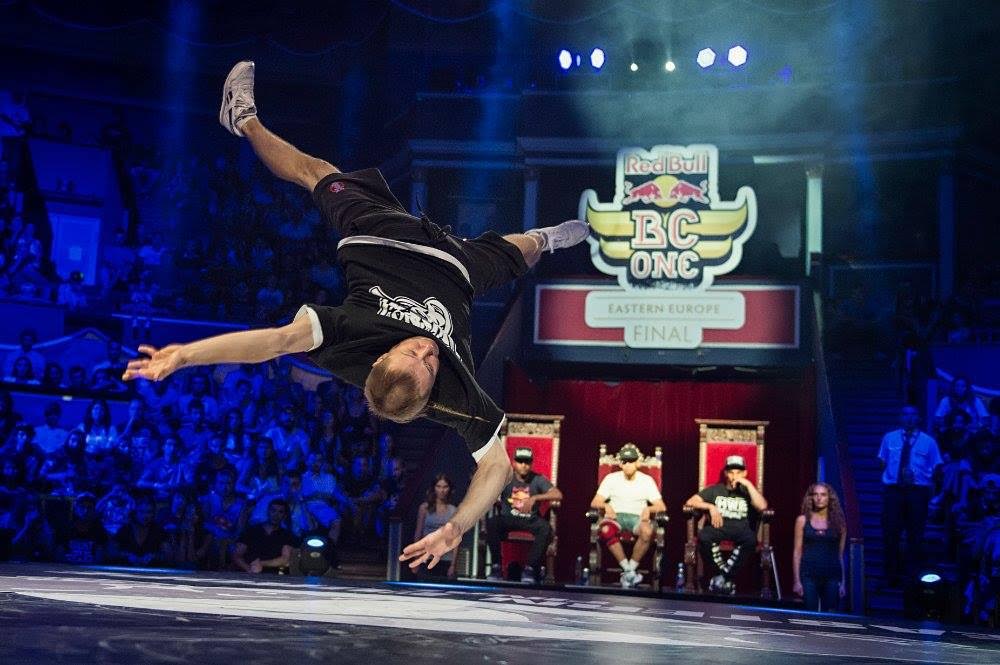 Nikolai Chernikov, also known as Killa Kolya, performs at the Eastern Europe final of the Red Bull BC One breakdancing competition in Tbilisi, Georgia. Photo: redbullbcone.com

The stage name Killa Kolya was given to him by his friend B-Boy Fix. “It was when I won a championship in Pavlodar back in 2007. During the championship, I won 13 times in a row. And he started calling me Killa Kolya. It was a joke in the beginning. It refers to a killer. I did not like it. It was too loud and too rude. But then I got used to it. And now I am thinking I should match my stage name in a good way, be the best,” said Chernikov.

Breakdance is one of the most popular dance movements in Astana, even though it is still young. “Now we have around 300-400 students, and the number of children increases constantly,” said Chernikov. “I think the young generation is dancing really well, and they will show good results. I see a lot of young talented dancers and how much effort they put in their work. I am sure one day they will present Kazakhstan on the world stage. We try to pass our knowledge to them. They get everything so quickly. When we were just starting, we had no information. Not a lot of music and video. Internet was just starting to spread. But now the younger generation have it all. I am sure that one day breakdancing in Kazakhstan will reach the highest level,” he added.