Barys Near Bottom of KHL After 18 Games

ASTANA – Thirteen is considered an unlucky number in Russian folklore, and indeed, Barys Astana’s 13th game of this, its eighth season in the Continental Hockey League (KHL) turned out to be a bad one for the team’s coach Yerlan Sagymbayev. After going down 1-4 against Avangard Omsk on Barys’s home ice, Sagymbayev along with his assistant, Finnish specialist Raimo Helminen, were dismissed. 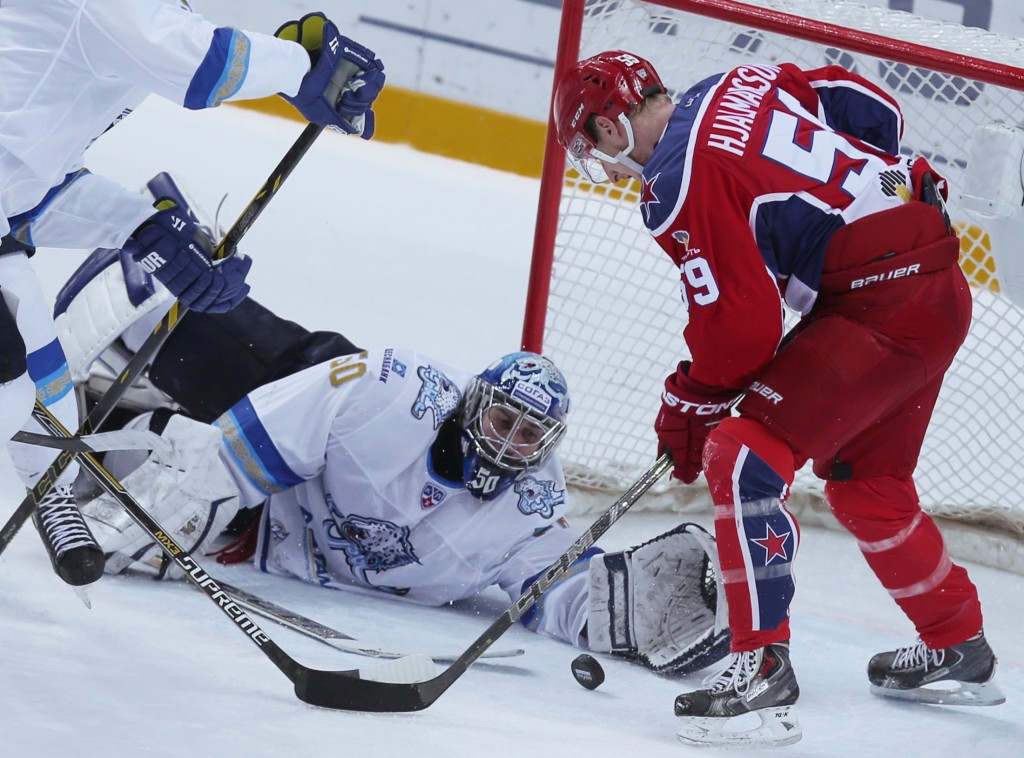 Led by new coach Yevgeni Koreshkov, formerly a star player of Torpedo Ust Kamenogorsk and a long-time member of the Barys coaching staff, the Astana team confidently beat Avangard in the return leg away, although the Omsk team is viewed as one of the season’s best teams so far in the league.

After that, Barys lost twice, 3-4, to Severstal Cherepovets in overtime and then to CSKA Moscow. They were unlucky again against Torpedo Nizhni Novgorod (0-2) and Dinamo Minsk (2-6). 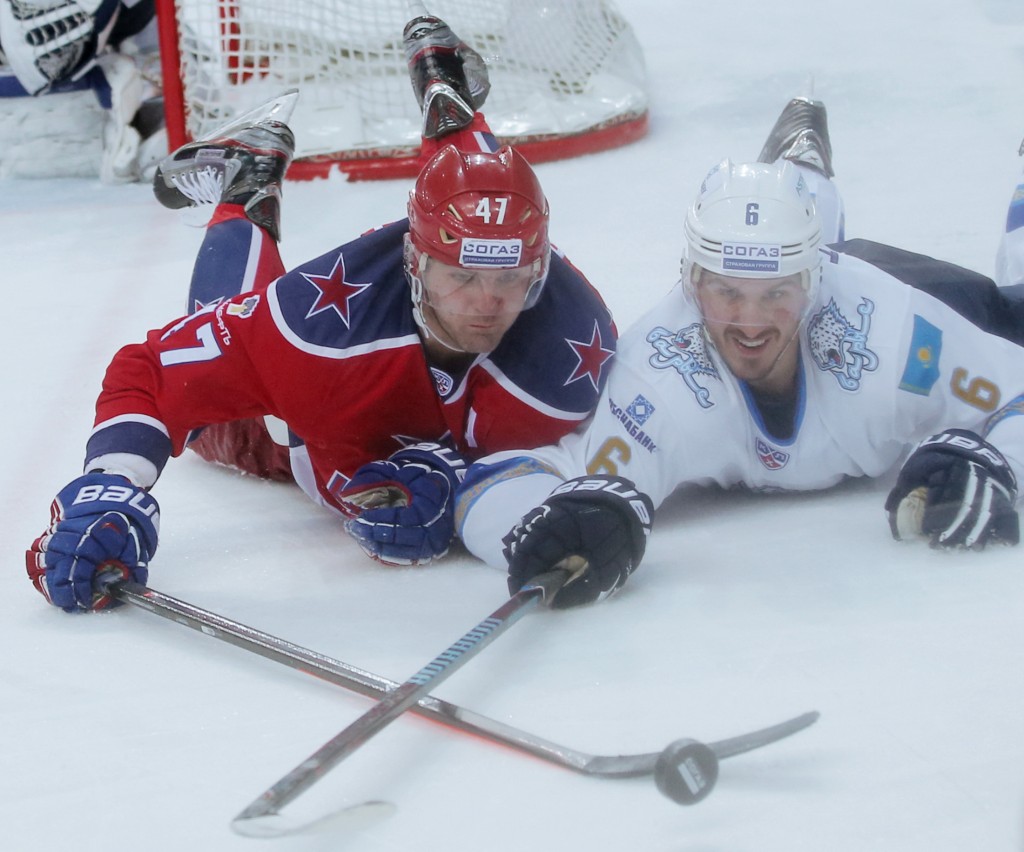 Ahead of Barys now is a series of four home matches against teams of the Eastern Conference, after which the club will travel westwards, to central Russia, Slovakia and Croatia.

With nearly a third of the KHL’s regular season behind them – with 18 matches out of 60 played so far – Barys find themselves in the bottom of the standings, now ranking 12th out of 14 teams in the Eastern Conference, one of the team’s worst KHL starts yet. Injuries that have forced changes to the team’s style and tactics, a generational change on the team and poor refereeing in recent matches are among the reasons experts list for Astana’s bad start.