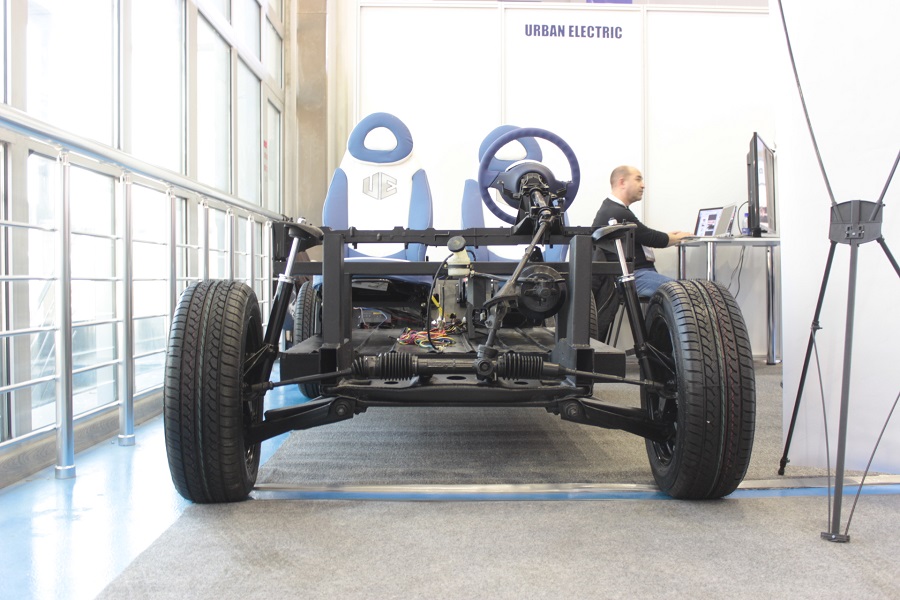 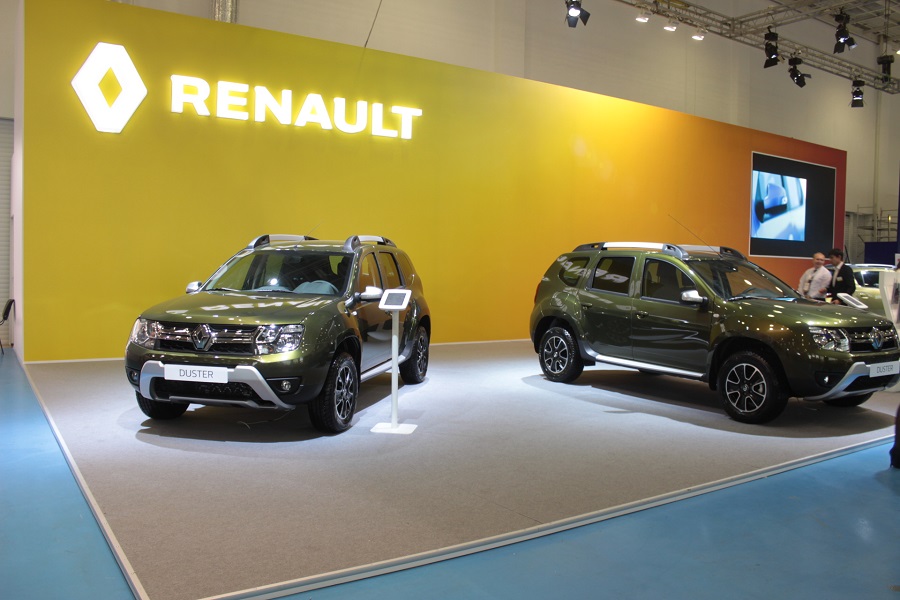 “Renault began its push in the Kazakh market when new car sales sufficiently increased, reaching 165,000 vehicles per year [for all brands],” said the company’s Director of Kazakhstan Sales Sergey Kuzmin.

“In spite of several economic problems in the state, we are very optimistic and plan to increase sales in the next five years. Three years ago, Renault’s market share didn’t exceed one percent. In August, it amounted to 9.5 percent. Our success is based on several factors: our products, price and adaptation to local conditions,” he added.

Kuzmin noted that Renaults “can sell themselves on their own,” as the cars are geared to accommodate the local climate, fuel quality and road conditions and the company has a developed dealer network. 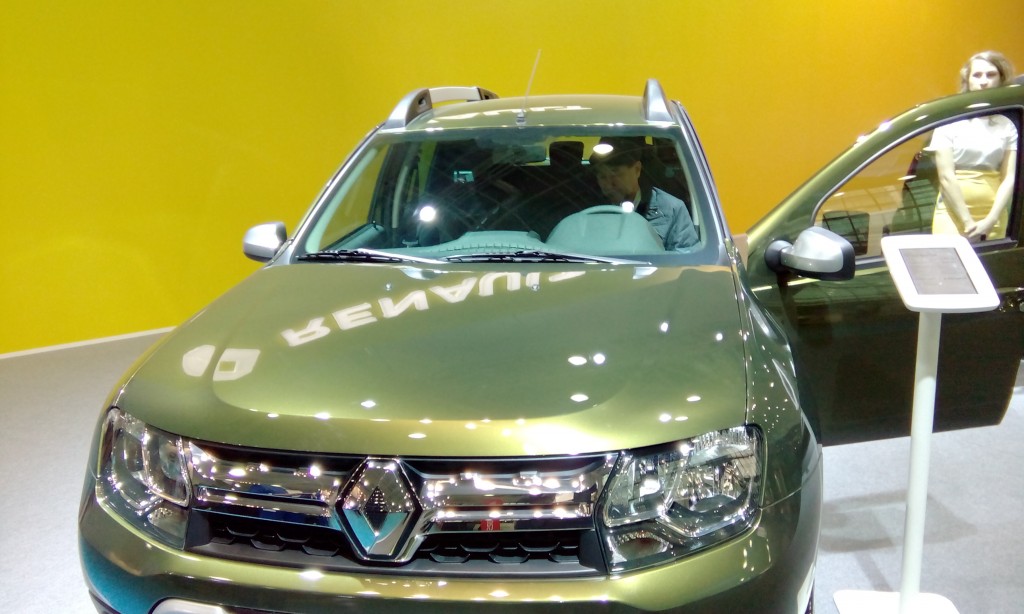 Because not every station in Kazakh cities can offer high-quality fuel, the cars are designed to consume low-quality fuel and still correspond to the strict Euro 5 standards. When only low-quality gasoline is available, the result is not serious, said Kuzmin. 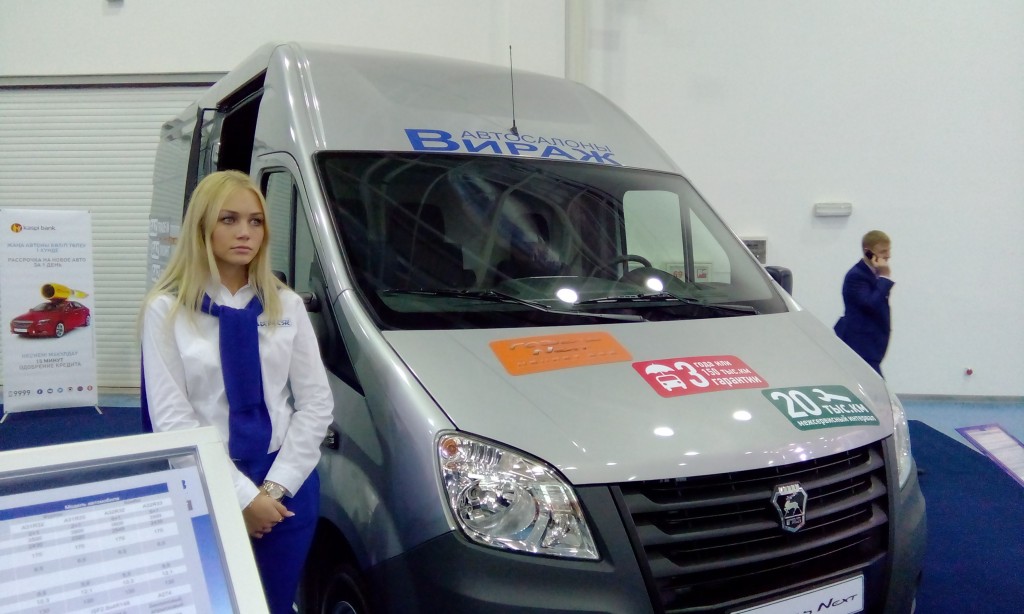 “Kazakhstan has greatly improved the condition of its roads, but its territory is so huge that it is impossible to construct roads everywhere. That is why we design cars which can be driven in the Great Steppe, too. All our vehicles have completely-galvanised bodies, increased road clearance and reinforced suspension. Besides, all our cars have under cover in their basic configuration,” he added.

Renault Kazakhstan plans to sell Dusters with the company’s start system, which will automatically start the engine in winter to keep it in good working condition even during hard frosts. The system is unique, because it will be installed ex-factory and be part of the essential structure. 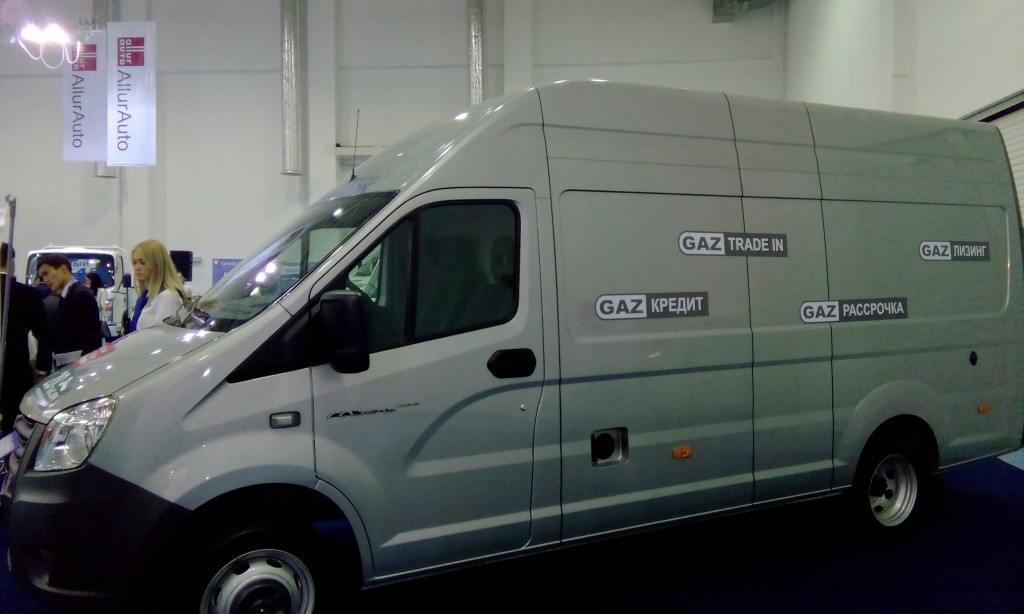 “All Kazakhstan clients will appreciate this. Also, we understand that price is one of the most important factors. Our products are designed for the Kazakhstan middle class. That is why we are working on the price of maintenance of our products, too,” said Kuzmin.

Virazh manager Asset Berdimuratov demonstrated a new model of the Gazelle, the most popular van and truck in the territory of the former Soviet Union. The Gazelle Next and a version with an all-metal body were presented at the exhibition.

The main advantages of the new Gazelle are its low price, which is at least 20 percent less than competitors can offer, sufficiently cheaper maintenance and ease of access to spare parts. The model has a much larger and higher body with very a nice interior, said Berdimuratov.

Designers at the GAZ plant also implemented smart decisions such as magnets on the van’s body, which protect the chassis and can hold the doors, and limited-slip differential, which greatly improves off-road capability in snow and provides traction on ice.

Iranian automaker IKCO (Samand) presented the Denna and Runna models, which are considered to be rivals in the B and B+ segment. They are attractive based on their low price, which starts at $6,500.

Kazakhstan’s Urban Electric presented its own platform designed for the nation’s first electric car, which is ready for production and can be used to build any model. The initial Kazakh electric car will cost $12,000 and have a driving distance reaching 200 kilometres. The vehicle’s full speed is 200 kilometres per hour and it can easily be charged in five hours using an ordinary 220 volt electrical grid. The main idea of the platform is its permanent use, as the customer would buy it once and could readily change the design of his or her own car by replacing some of the details. The price would be only 30 percent of the car’s cost instead of buying a new one.