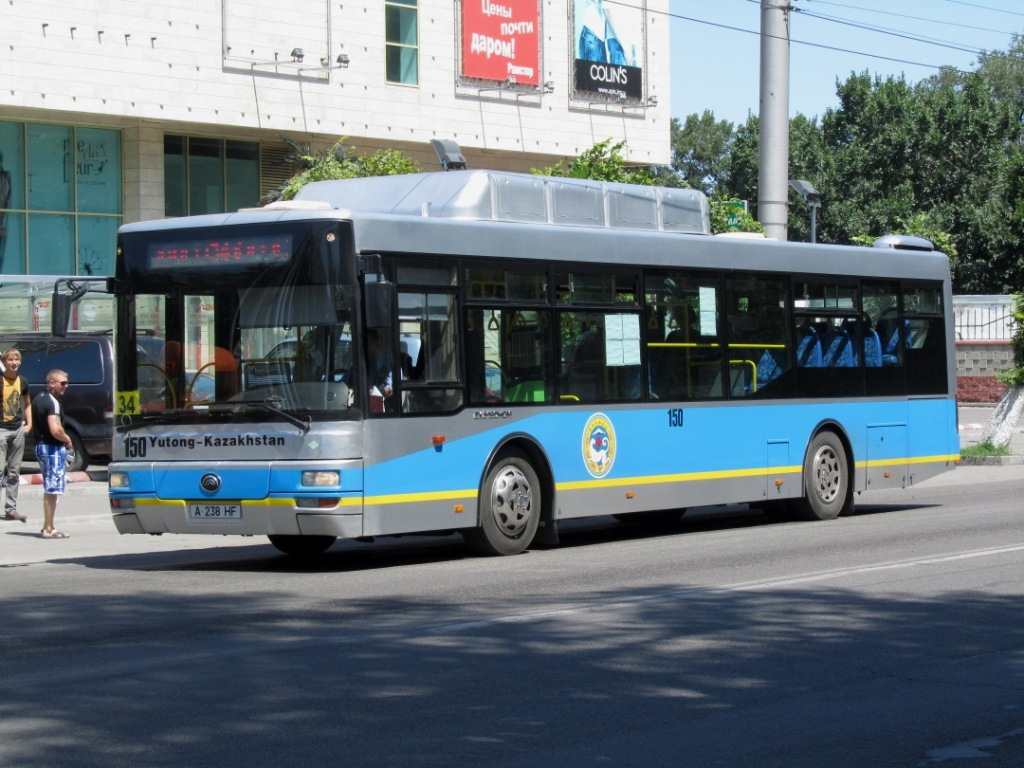 Passengers trying to use cash for city transportation will be given one warning. It will be explained to passengers where they can acquire the card they need and how to use it. The Almaty subway will join the new ticketing system before the end of this year.

According to Deputy Akim (Mayor) of Almaty Yuri Ilyin, the introduction of the transport card system will allow the system to track its buses.

“The system has been already put into operation, as well as a special traffic control service. Those companies that don’t comply with the prescribed schedule will be penalised. The administration of motor pools has to control the process; however, if they are not able to do that, we will consider the issue of contract termination with such an unreliable motor pool,” said Ilyin. Iliyn has since resigned his post and has been replaced by a different official.

One of the current problems remains the lack of places where Onai cards can be purchased, as owners of some news-stands are not aware of the new ticketing system.

“We have realised sales of 1,300 transport cards in 500 different news-stands in one day. With time, we plan to increase the number to 2,000 cards,” said General Director of Transport Holding of Almaty City Serik Zhumabekov.

One ticket costs 400 tenge (US$1.50). The price includes a trip fee – 80 tenge (29 cents), as well as the caution money – 320 tenge (US$1.20), which can be then returned in case a passenger wants to return the card and can show a voucher. Replenishment is possible in the places cards can be purchased, as well as online and with the help of special QIWI terminals.

There are two types of cards: for those who have no exemptions and for socially vulnerable citizens. The second type of cards are planned to be distributed for free at schools, universities and colleges starting from Oct. 5. In order to get such a card, pensioners have to request them in special departments for social protection in their district.

It was also decided by the Almaty city akimat (city administration) that veterans and people over 75 years of age don’t have to pay for the transport ticket.