ASTANA – As environmental conditions worsen, people are becoming more and more interested in eco-friendly vehicles. A businessman from Almaty has surprised his compatriots with the electric cars he creates in his own mechanic shop. 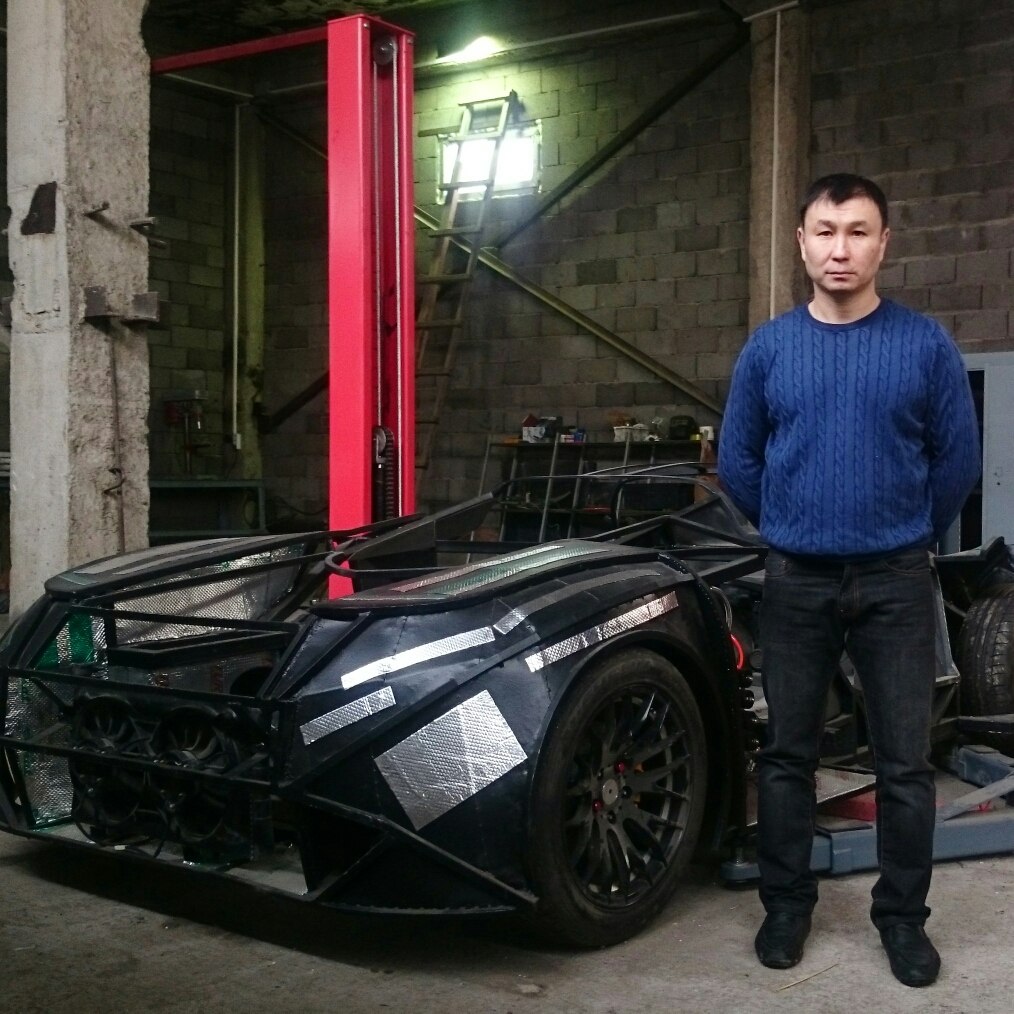 Tair Balbayev with a model in his shop in Almaty.

“It wasn’t interesting for me to use a ready-made product or even a ready-made platform. When you get a ready-made product, you will never understand many things because you won’t face the challenges – challenges you face while creating something absolutely new from scratch. A ready-made platform solves many really difficult problems but doesn’t provide opportunities to learn. I want to know all the problems and all the questions the engineers of the first BMW or Ford had when they created them,” said Tair Balbayev, the inventor of Kazakhstan’s first electric car.

His original aim was not to create a car, but to learn how to create one.

“We consider that this car we are working on now is only one of many cars, because we will create them in the future. As of today, we are just learning. I realise the degree of complexity of the way I have chosen, but I consider that I have to run the gamut. Somebody has to do this,” he added.

Balbayev considers small Chinese companies to be perfect models for his company, although initially the factories did not have mass manufacturing capability.

“But today, everybody is sitting on a Chinese chair, working on computers made in China,” he said. “Keyboards used right now are made in that country. The small companies in China had to face many challenges to achieve such results. Maybe they don’t invent, but they create, optimising, upgrading and changing design. I don’t see any difficulties my team can’t overcome. All of us can work with our hands and minds. We can hold a hammer in our hands and use tools and computers. Modern technologies enable us to work less directly with tools. You just use a computer.”

The inventor chose to begin with an electric engine, as he has always had an understanding of radio electronics. When he was young, he worked in a plant where electric engines were repaired. 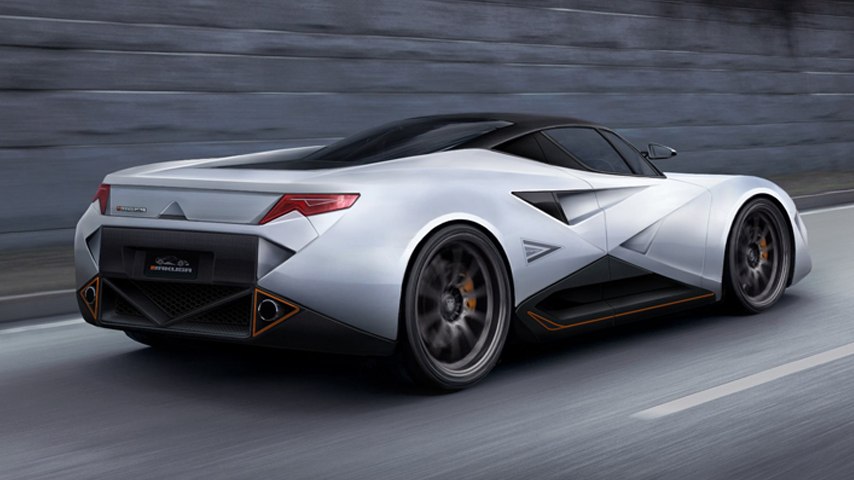 A 3-d model of one of Tair Balbayev’s cars.

Balbayev noted the idea of an electric car was a “tough sell” in his own country, as many residents did not understand the man and his product.

“It took us one-and-a-half years to create the first electric car. The universal platform, which was shown at the Astana Auto Show and attracted interest, was made in three weeks. Our last project, a tractor, was built in 15 days. As you see, our speed is increasing,” he said.

Many people offer encouragement and are very proud of the project developed in Kazakhstan.

“Some people don’t like it, thinking that our project is nonsense and useless, but this doesn’t stop us. I can say that I am indifferent to the car I am working on now, because it is just one of many cars [that we will make]. The next time we will create a better car. The knowledge is the most important thing,” said Balbayev.