By Staff Report in Tourism on 15 September 2015

ASTANA – The Turan Express passenger rail company recently sought state support from the Kazakh Ministry of Investment and Development to launch a “hotel on wheels.” 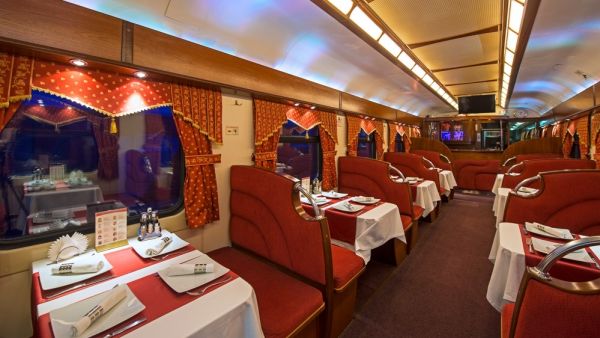 “We can form a tourist train that will simultaneously be a ‘hotel on the wheels’ and will service the Khorgos – Almaty – Taraz – Shymkent – Turkestan – Kyzylorda – Baikonur touristic railway route with a mandatory visit to Astana,” Director General of Turan Express Roman Botabekov said, according to the ministry’s press service.

The company is seeking state support in terms of tax benefits, subsidisation of transportation and preferential lending. The company hopes to launch the service in 2016. The ministry is considering the request.

“Similar tours, especially within the ‘Silk Way’ programme, would be useful for school students during holiday periods. This would be extra knowledge of the nation’s history and culture and a solution for issues of child summer holiday arrangements,” said Minister Asset Isekeshev.

In 2013, Turan Express organised specialised travel trains along Almaty – Alakol Lake – Dostyq routes. The demand for similar routes was high, so the company is seeking to expand the geography of transportation and range of services.

In particular, the company would like to establish routes along Kazakh and Central Asian historic and cultural sites.