By Malika Orazgaliyeva in Nation on 14 September 2015 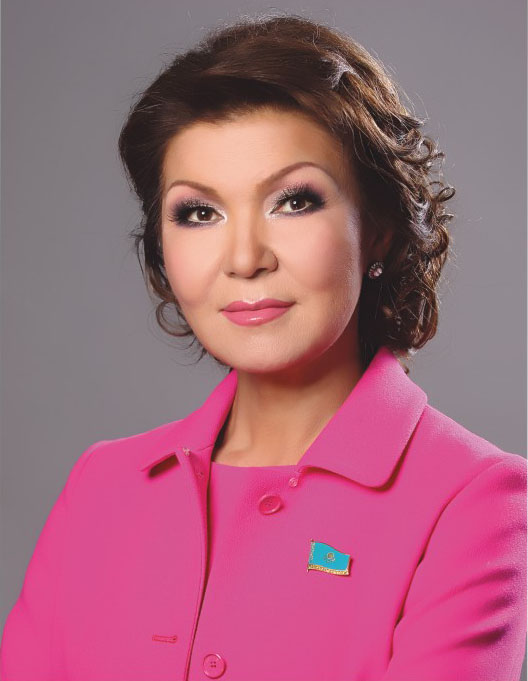 Nazarbayeva, the daughter of President Nazarbayev, is a prominent political figure of Kazakhstan who has focused on social development in recent years, including first as chair of a respective committee in the Mazhilis and then as deputy chair of the body. She has also been the leader of the organising committee of the Eurasian Media Forum, which is in its 13th year this year. She is also known to hold massive charity campaigns helping children. 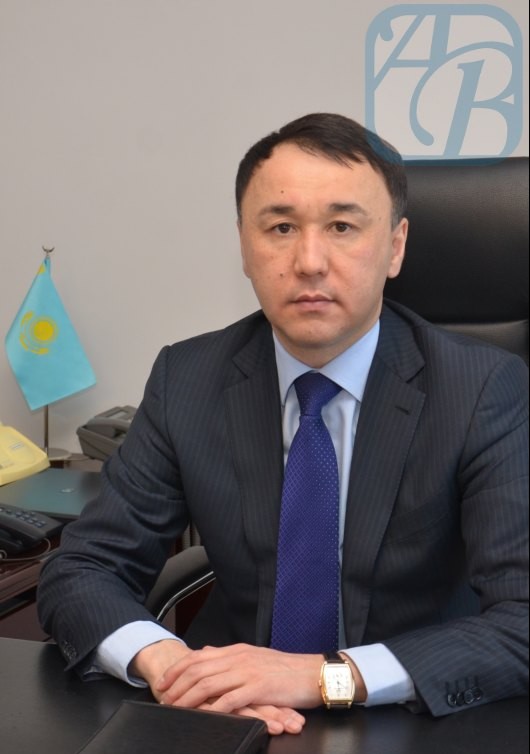 Saparbayev has vast experience in governing the regions; previously he occupied the posts of Akim of the Kyzylorda, South Kazakhstan and East Kazakhstan regions. Also, over the years, Saparbayev served as Chief of Staff in the Prime Minister’s Office, Chairman of the Customs Control Agency, head of the Customs Control Committee of the Finance Ministry, Vice-Minister of Economy and Budget Planning and Minister of Labour and Social Welfare.

Mukhambetov graduated from Samara State Technical University and Kazakh-Russian International University. He has a bachelor’s degree in finance. In 2008, he was appointed Akim of Aktobe city. In July 2011, he became Akim of the Aktobe region.