By Kseniya Voronina in Nation on 3 September 2015

Seven hundred websites and 21 religious organisations have been banned in Kazakhstan in reaction to extremist ideas and terrorist threats in the country, announced Kazakh Prosecutor General Askhat Daulbayev during an Aug. 27 meeting of attorneys general organised in the framework of the Shanghai Cooperation Organisation (SCO) in Astana. 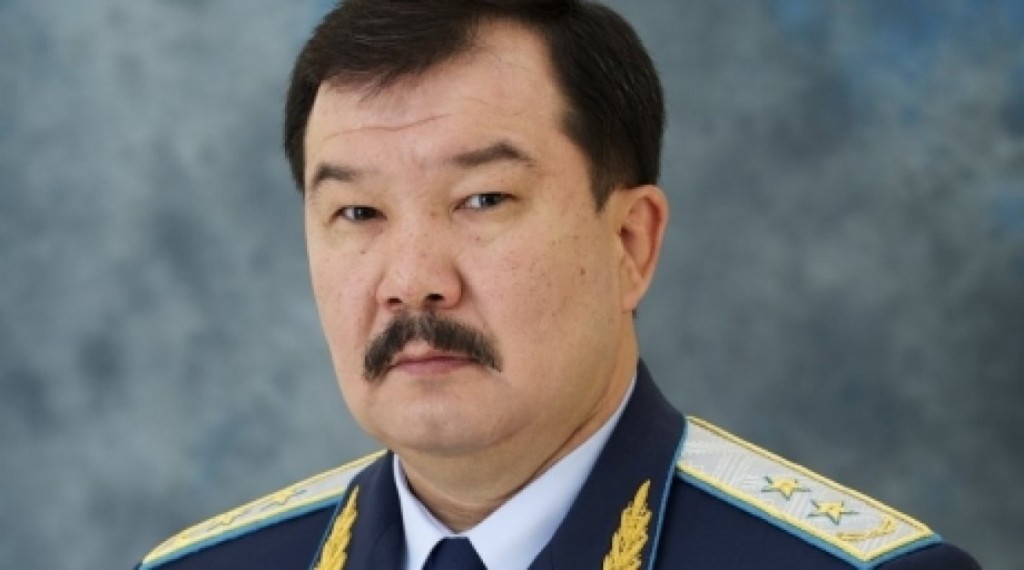 “Apart from organisations, whose activities were recognised as extremist and were prohibited in the country, all the videos which call to join terrorists in Syria and Iraq have been announced as illegal. These are videos like ‘The Mujahideen of Kazakhstan in Sham,’ ‘Those who were True to Allah’ or ‘Compete in Good Deeds.’ In connection with the spread of online extremist materials, the import and distribution of about 660 informational publications have been banned as well as 700 websites with inappropriate content,” said Daulbayev.

He also reported on the successful experience of the socialisation of ex-radicals.

“Based on the experience of other countries, Kazakhstan works on the rehabilitation of adherents of non-traditional religious movements, which involves working with their environment. Thanks to preventive measures, more than a half of the imprisoned religious radicals gave up their extreme ideology,” said the head of the prosecutor general’s office.

However, Daulbayev drew attention to the fact that the threat of extremism and terrorism is not reduced yet.   “We can’t forget about other terrorist groups that are deployed and very active in other regions of the world, including the Middle East, Central and East Asia and Africa,” he added.

The prosecutor also mentioned the issue of Kazakh citizens participating in terrorist activities abroad.  “One of the actual problems for Kazakhstan, like for other countries, is the participation of our citizens in military operations, fighting on the side of terrorist organisations. The competent authorities are working to curb the departure of our citizens abroad in order to participate in terrorist activities,” concluded Daulbayev.