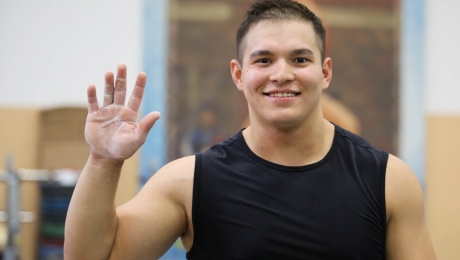 Kazakhs Faina Sivanbayeva and Assem Sadykova won bronze in the women’s 63kg and 58kg category. Maira Faizullayeva lifted 226 kg – 101kg in the snatch and 125kg in the clean and jerk – and edged out Wan Ting Hung from Taipei. She became the last weightlifter from Kazakhstan to clinch bronze in Phuket.