ASTANA – Yeldos Smetov recently won gold in the men’s under 60 kilogrammes category at the World Judo Championship in Astana, defeating another Kazakh judoka Rustam Ibrayev. Consequently, Kazakhstan took one gold and one silver medal on the first day of the event. 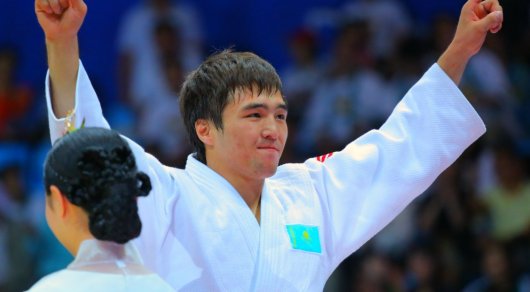 “Of course I am very happy! We have been preparing for this World Cup for a long time. There were two representatives of Kazakhstan in the final, which proves that we worked hard. We are very excited because gold and silver medals remained in our country. We are friends. That is why it was not so important who wins in the final battle. We have a new goal – the Olympics,” said the new world champion, as reported by the Kazakhstan Judo Federation’s press service.

Ibrayev is very happy that two Kazakh judokas reached the final, saying after the awards ceremony, “Hosting such a big event in our country as the World Championship and presenting our country is an honour for all of us.” 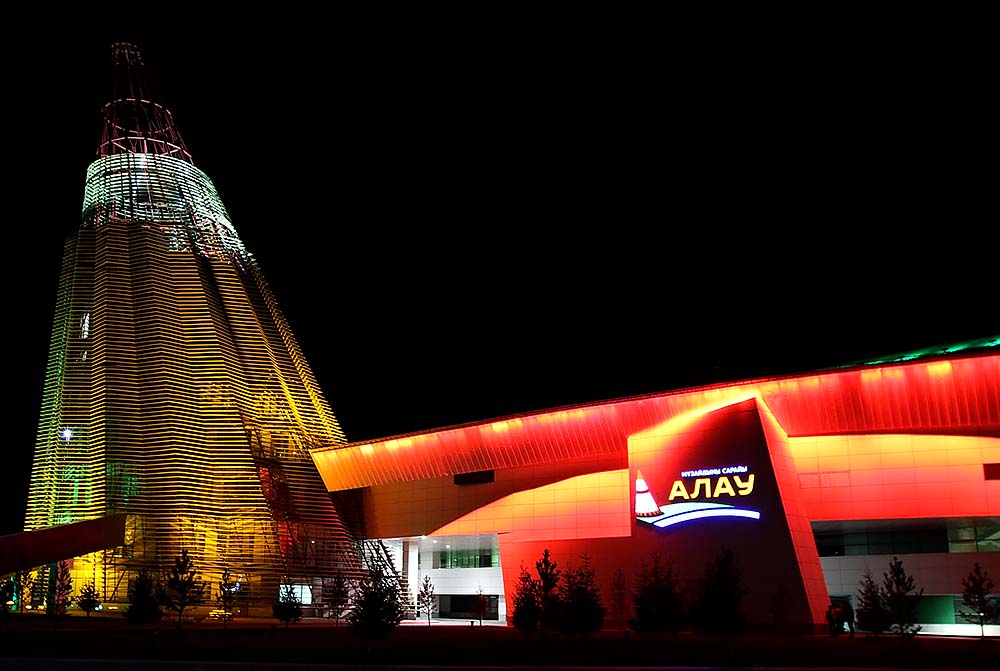 Participation in the World Championship is necessary to increase fighters’ rankings, which they need to receive a bid for the Olympic Games in Rio de Janeiro.

The event started in the Alau sports venue on Aug. 24 and was closed on Aug. 30. This was the first World Judo Championship held in Kazakhstan. Eight-hundred-twenty-three athletes (495 men and 328 women) and 1,000 guests from 137 countries came to Astana to participate. Two-hundred journalists covered the competition.

The Alau sports venue is a unique sports facility used not only for major international and local events, but also as a centre for the development of sports. It is called the “Sport Gates” of the capital because it is the first big building that is seen by everyone who arrives in Astana. Designers of the sports venue were inspired by Kazakhstan’s steppes, putting green elements on the facade of the building and snowdrops reaching for the sun.