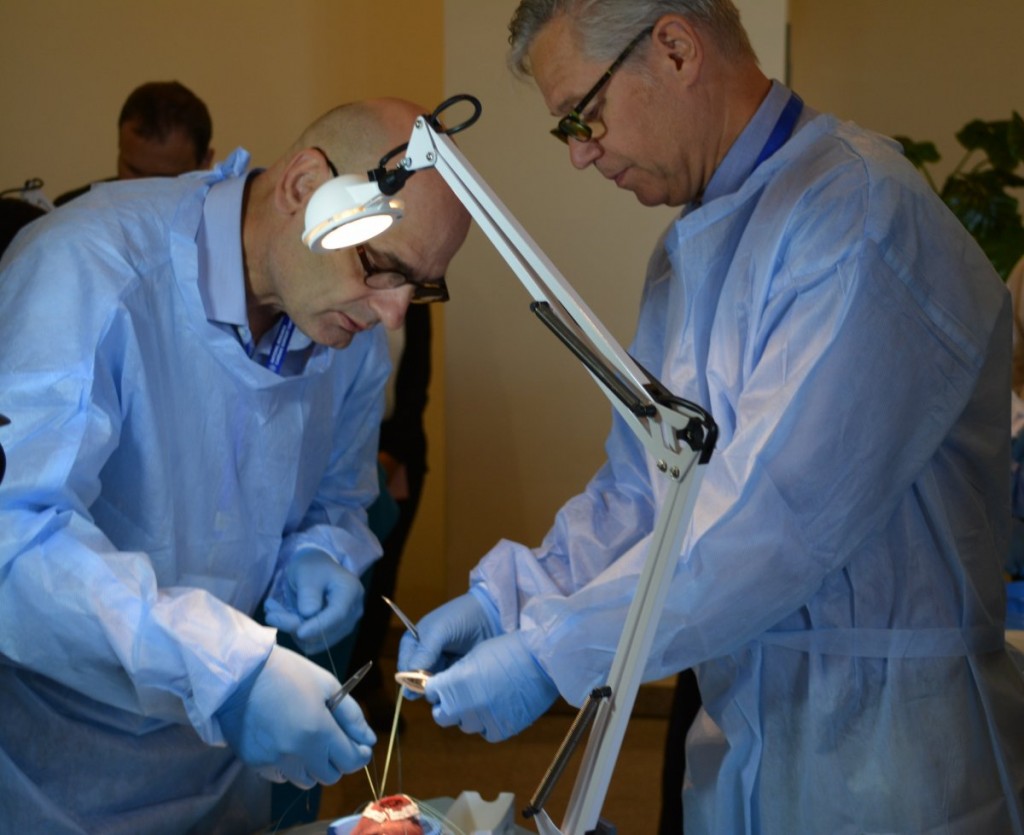 Similar master classes have been organised for more than a year. This time, NRCSC Chairman and cardiac surgeon Yury Pya and his colleagues demonstrated artificial heart transplantation to 30 surgeons from Croatia, Germany, Italy, the Netherlands and Switzerland.

“Favourable conditions for innovation were created due to the policy of the President and the government; not every developed country has it,” said Pya in an interview with kazpravda.kz. “Last year, Kazakhstan was among five countries to be included in the international project for the introduction of artificial hearts of the third generation into clinical practice. And today, our centre has the most experience in the world in implanting Heart Mate 3. It has good results, so we can host the leading specialists of Europe. They come to us to study and adopt Kazakhstan’s experience. [They] master their skills on the hearts of animals, take part in the operations, and they will be able to implement the technology back home in the future.” 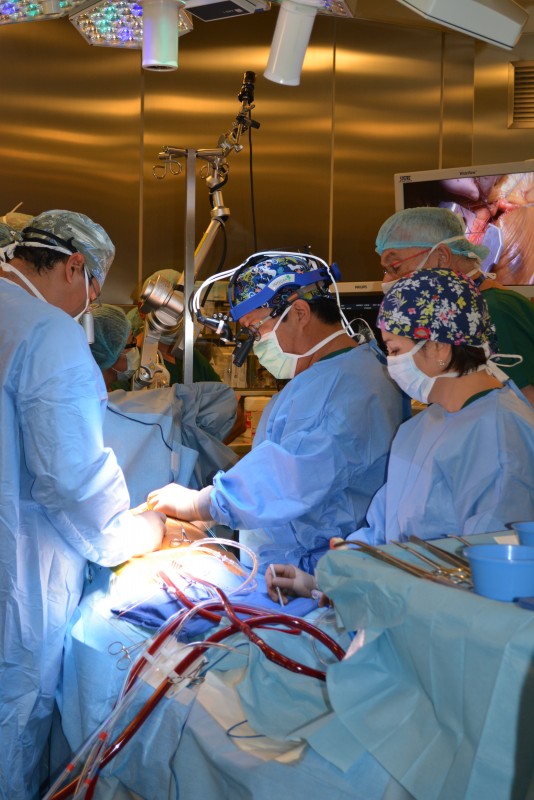 “Europe and the U.S. cannot use this technique, they do not have permission, but Kazakhstan has. Our country is the first country in the world which uses this technology and uses it very positively and effectively. We now share our success and our experience with our foreign colleagues,” said NRCSC department head Serik Bekbosunov in an interview with Kazakh TV.

According to the NRCSC press service, in the past five years, Kazakh cardiac surgeons have successfully performed more than 150 surgeries on artificial heart ventricle implantation and transplantation of donor organs.

The first day of the master classes included performing a series of operations on the installation of Heart Mate 3. The following day, participants discussed the issues of selection and postoperative stages of patients with the implanted devices. Pya shared his experience of such operations with his European colleagues, who were also able to practice their skills on installing Heart Mate 3 on a pig heart in a simulation laboratory.

“We liked everything in Astana. There is the highest level of cardiac surgery. You are several years ahead of us. Our clinic is planning to carry out such operations only after two years,” said German master class participant Martin Muller in an interview with Khabar TV.

“In our country, we use devices of the first and second generation and you are already working with the latest model. Well done that you took a chance and went ahead. The technique is very progressive,” Croatian surgeon Zeljko Sultic told Khabar TV.

After the master class in Kazakhstan, European surgeons will be required to secure a license. Only then they will be able to conduct such operations, according to Khabar TV.

NRCSC has implanted first and second-generation devices in the left ventricle as an alternative to heart transplantation since 2011. During this time, Kazakhstan’s cardiac surgery capability was ranked among the top 20 in the world and the country became one of the leading places in the world in the number of high-tech operations performed. The centre also has JCI accreditation, which confirms international recognition.

Heart Mate 3 is made by Thoratec Corporation, a U.S. company that produces devices for advanced heart failure patients. Its main difference from previous devices is that it pulses, a feature which is technically very hard to create. The NRCSC is the only centre in Central Asia and the post-Soviet space that implants such devices.