By Adina Nurbergen in Business on 22 September 2015 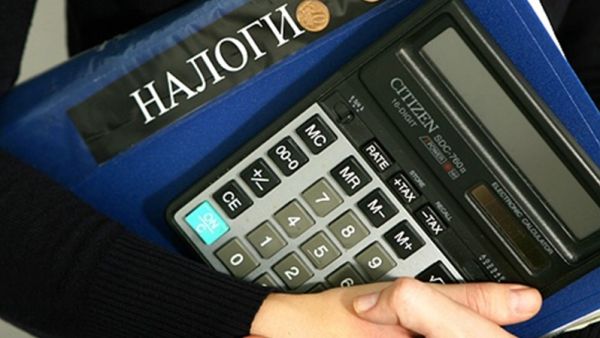 Apart from entrepreneurs, the Kazakh Ministry of National Economy and Ministry of Finance officials participated in the event where planned changes in tax administration and NCE proposals regarding an initiative by the government of Kazakhstan in terms of taxation and tax administration were discussed, the press service of the NCE reported. Kazakhstan’s entrepreneur associations sent an open letter to Parliament about changes in tax regime.

“As company executives and business association members, on behalf of the entire business community, we ask the Parliament of Kazakhstan to pay attention to our concerns over the tightening of tax policy and administration,” the appeal stated. “When deciding on laws, we ask you to take into account an opinion of the country’s business community which creates the economic basis of life for the entire Kazakh society.”

It was noted in an appeal that changes and additions to the tax code proposed by ministries of the economic block may put domestic entrepreneurship in unequal conditions compared with business in EAEU member countries and may lead to decreased potential possibilities for Kazakhstan businessmen to become competitive both in domestic and foreign markets.

At the behest of the head of state, drastic measures to support domestic entrepreneurship, including changes in the state control and supervision system, simplifying the permitting system, changing legislation to support investment initiatives, financial and non-financial measures within state programmes to support business have been adopted and implemented in the past few years, association participants noted.