By Nazgul Zhenis in Nation on 10 September 2015

ASTANA – Implementing mandatory social health insurance will improve the quality and availability of medical services in Kazakhstan, reported the press service of the nation’s Ministry of Health and Social Development. 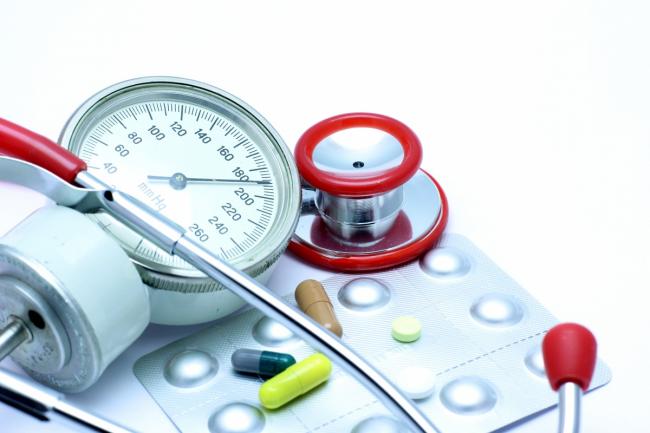 Minister of Health and Social Development Tamara Duyssenova presented the draft bill “On mandatory medical insurance” Sept. 7 in Parliament. The task of preparing such a bill was envisioned under the 100 Concrete Steps programme announced earlier this year by Kazakh President Nursultan Nazarbayev.

According to the ministry, the legislation will concentrate on priority development of primary health care, measures to facilitate development of private medical services and enhancing competition among medical organisations. In addition, officials hope establishing a social health insurance fund, with the government as the founder and sole shareholder, will contribute to reducing informal payments in the healthcare system.

The draft envisions introduction of two packages of medical services: basic and insurance. The first, available to all citizens, is expected to be financed by the state budget. It would include access to ambulance and medical aviation services, health care for socially-significant diseases and preventive vaccination (in case of emergency). The insurance package, provided by the health insurance fund, would include outpatient and inpatient care, medical rehabilitation, palliative care, nursing care and high-tech help. All permanent residents of the country, on whose behalf contributions would be transferred to the fund, would have the right to benefit from the package.

The government will be carrying contributions for the economically-inactive population. Employers will pay for their employees; self-employed citizens registered with the tax authorities will pay for themselves, said the ministry.

The state contribution rate for citizens of particular categories (for socially-vulnerable layers of the population) accounted for 7 percent of average monthly salary. In this case, the figure will gradually increase: 4 percent in 2017, 5 percent in 2018, 6 percent in 2023, and 7 percent in 2024.

The employee’s contribution rate is 2 percent of income; deduction will start at 1 percent in 2019 and 2 percent, in 2020.

The contribution rate of self-employed people (individual entrepreneurs, private notaries, private bailiffs, lawyers, professional mediators and individuals who receive income under contracts of a civil nature) will be 7 percent of their income. This equates to 2 percent in 2017, 3 percent in 2018, 5 percent in 2019 and 7 percent in 2020. The interest deduction will not exceed 15 times the minimum wage.

Not all participants, however, expressed support for the bill. The leader of pro-business Ak Zhol Democratic Party’s parliamentary faction Azat Peruashev felt that some entrepreneurs would begin to take employee’s wages in the shade, thus trying to remove any unnecessary financial burden. This would mean taking one step forward and two steps back, he said, according to the 31st TV channel.