ASTANA – Whiteshield Partners, under a programme of the European Bank for Reconstruction and Development (EBRD) and the Kazakhstan government, presented a report Sept. 17 with consultancy analyses of the state’s 16 regions, identifying challenges and opportunities that can help Kazakhstan diversify its economy and boost its export capabilities. 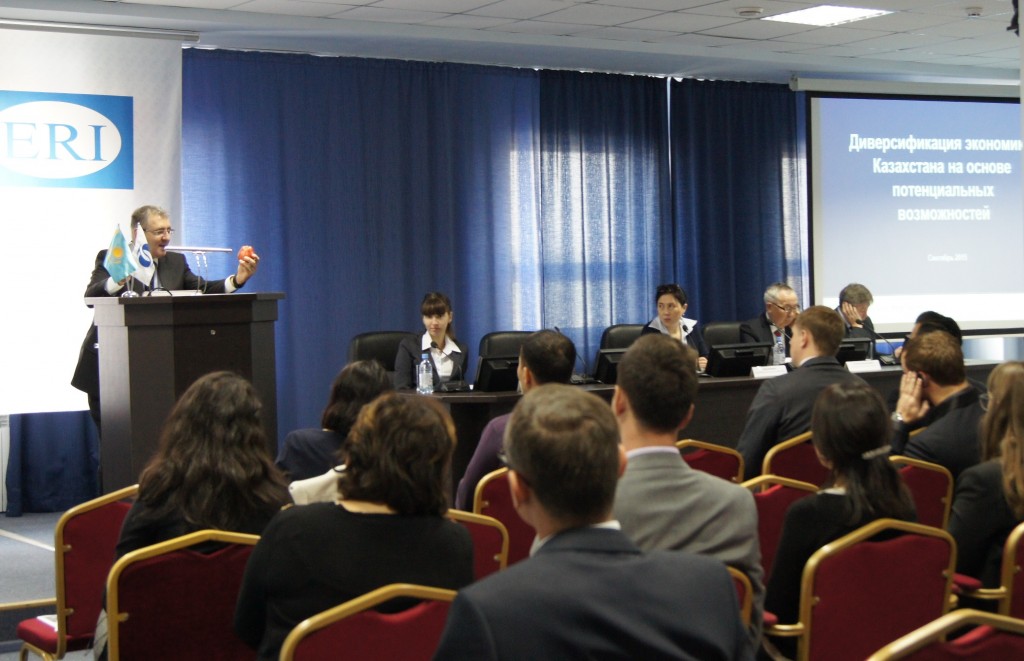 “Diversification of the economy away from excessive dependence on oil and gas is of the utmost importance for Kazakhstan. To achieve diversification, regions need to work together, building on each other’s comparative advantages and economic capabilities,” said EBRD Lead Economist Alexander Plekhanov at a roundtable hosted by the Ministry of National Economy in July.

Vice-Minister of National Economy Kairbek Uskenbayev agreed with Plekhanov, saying, “Regional diversification is one of the main elements for successful development of the whole country.”

The study examined factors that support the development of knowledge-based export capabilities in each of Kazakhstan’s regions. Analysing over 10 years of detailed regional export data for each sector, the experts compared the development trajectories of the regions and identified region-specific policy priorities. Contrasting the experiences of three pairs of regions, the report identified specific product areas that each region could potentially develop based on current knowledge and economic capabilities, from hydrometers and pyrometres for Atyrau to electrical light equipment in Pavlodar. 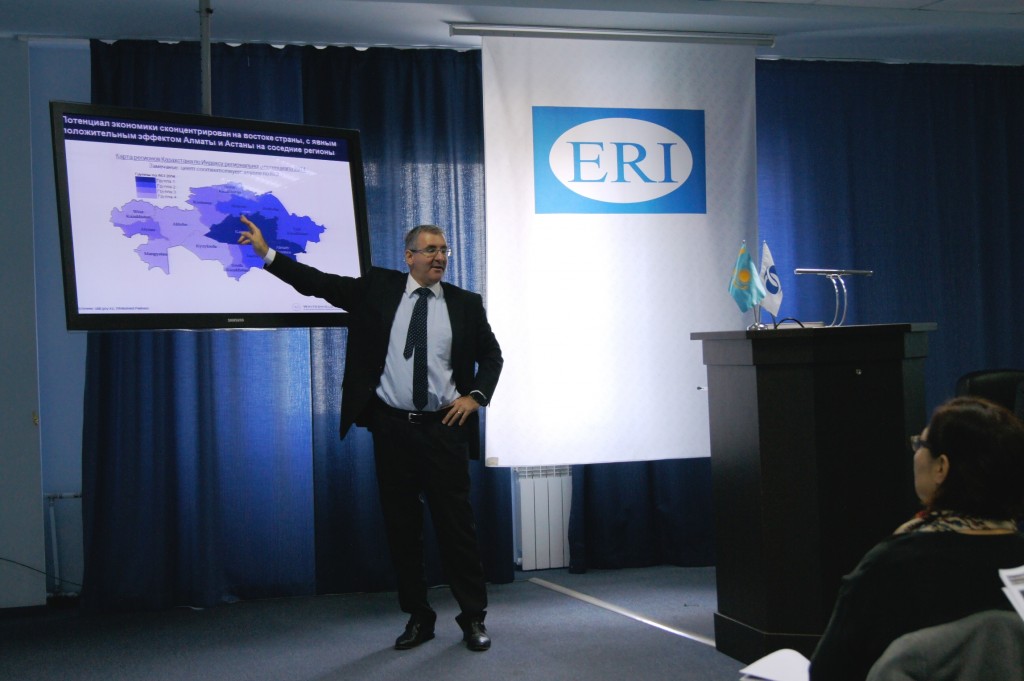 Co-Founder and Partner of Whiteshield Partners Fadi Farra at the presentation of the EBRD project on Sept. 17.

He noted that Kazakhstan is still strong in cement and metal production and other core industries, but loses in complex industries.

“The regions’ potential is very strong. Their regional capability index is based on three main fundamental values, complexity, diversity and industrialisation, and is very high too. The report specifies what can be done at regional and national levels to diversify the state’s economy,” Farra said.

The report recommends each region use an individual diversification strategy and take local circumstances into account. Regions that have already succeeded in developing new capabilities over the past 10 years, such as Almaty, now need to focus more on innovation and moving up the value chain in sectors where they have comparative advantages. Regions with less developed capabilities need to broaden their skills and capabilities first, which can be achieved through policies focused on training, improvements in the business environment and better cooperation between regions.