Celebrating Kazakh Khanate’s Anniversary, We Honour Our History and Identity

It was the English writer, Charles Dickens, who once wrote, “Home is a name, a word, it is a strong one; stronger than magician ever spoke, or spirit ever answered to, in the strongest conjuration.” 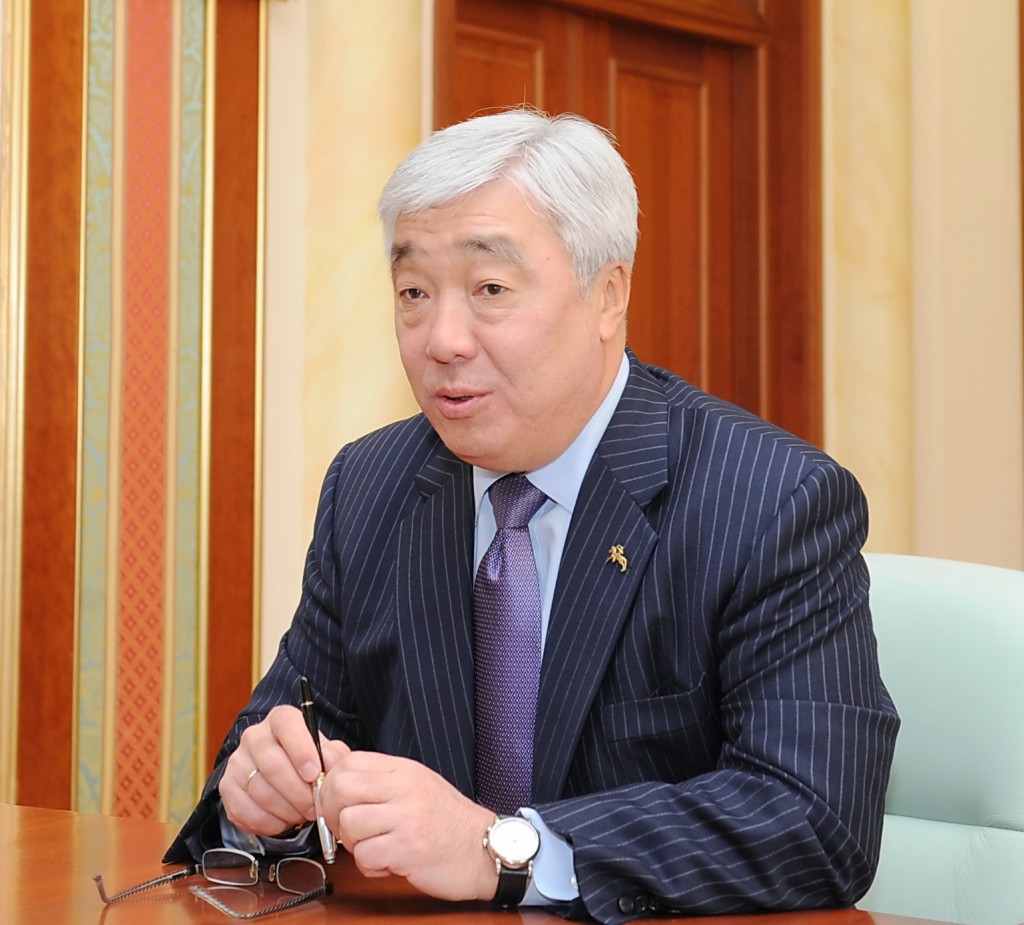 Home is indeed a powerful idea.

Home protects, it unites, it shelters. Kazakhstan is home for Kazakhs, ethnic Russians, Ukrainians, Byelorussians, Uzbeks, Germans, indeed for more than 130 ethnic groups. This nation has been formed by a particularly rich complex of experiences: successive waves of invasion, immigration and migration, a potent mix of cultures and traditions which have flowed together to make us what we are today.

Many were driven to our land by persecution and intolerance.

During Stalin’s reign of fear, Kazakhstan was a vast prison for over 1.5 million internal exiles. Another 1.3 million people, from a myriad of cultures and ethnicities, were deported to Kazakhstan just for being different. In spite of hardship, they found the Kazakh people warm and welcoming.

They found equality and respect. They found home.

Home for us is a country that has a proud history, steeped in tradition, rich culture, myths and legends.
It is a state that can trace its founding to 1465 and the birth of the Kazakh Khanate – a kingdom that existed until it fell to the Russian Empire in 1847.

Appropriately enough it was a diplomat who first introduced our home into the consciousness of foreign leaders. In 1562, Anthony Jenkinson, an English diplomat, labelled the land in between “Tashkent” in the west and “Siberia” in the east, “Cassackia.”

For the people who call Kazakhstan home today, history is a unifying force. By learning about our past, we shed light on our present.

Blood alone does not define our national identity. But history gives us the knowledge to plot our collective future and be proud of our identity. We draw inspiration from the deeds of old.

We learn about our ancestors, Khans Kerey and Zhanibek, who united the patchwork of tribes, to thrive in the grasslands of country. The success of the new Khanate drew more tribes to their banner. By the 1470s, there was a word associated with these united tribes who had made their home on the steppe – “Kazakh,” which means “free” and “free roaming” in Turkic languages.

The history of our home is not the story of strangers, unimaginable figures from the past who are unrecognisable; it is the story of us had we been born a little earlier.

The Khanate helped form our identity.

The foundations for modern Kazakhstan were laid over half a millennium ago by that act of union. The history of our land helps teach us the values that are as important in today’s modern world as they were in 1465: determination, bravery, and tolerance.

Our history is not some remote and abstract issue. It has an impact on the country’s success. Growth, prosperity and stability depend on a clear sense of shared objectives and shared responsibilities. And a clear objective for the future is impossible without an awareness of the past.

This year’s anniversary and celebration will go some way to raise that awareness.

Across Kazakhstan, children – whatever their ethnicity – will learn about the history of our nation and our ancestors. In Astana and Almaty, in Independence Square, we will celebrate the story of being.

In Taraz, capital of the region where Kerey and Zhanibek united the tribes and formed the Khanate, a monument will be unveiled. It will be another reminder to all that Kazakhstan is their home. That their home was not created from nothing. It is the culmination of the vision of a tolerant, prosperous land, proud in its independence.

The author is Foreign Minister of Kazakhstan.