By Julia Rutz in Business on 5 September 2015 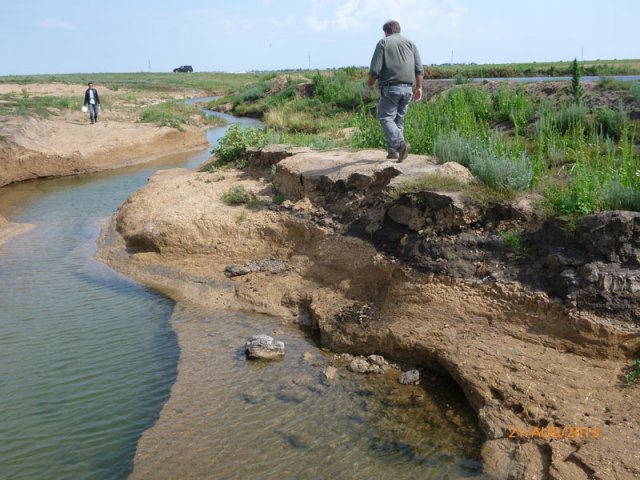 “The parties discussed a project concerning the realisation of national geological studies on three sites located in the Kostanai, North Kazakhstan and Akmola regions. The project is going to be implemented in the frameworks of the Memorandum of Understanding and Cooperation in the Field of Geological Study and Exploration,” explained the information department of the Kazgeologiya company.

According to Issekeshev, the exploration work is going to be one of the main priorities in the industrial policy and high-tech services of the country in the coming years. Raw materials are one of the main components of the well-functioning industry in the country, thus the state pursues comprehensive work in this field, including the liberalisation of legislation based on the Australian experience, he explained. It is also planned to present at least 100 geological objects at the coming auction by the end of the year.

Morley thanked the Kazakh ministry for supporting the project and reported on the company’s activities in Kazakhstan over the past year, including the beginning of exploration work on the above-mentioned sites.

The Australian partners will cover all expenditures concerning the geological studies and further exploration. In case of a commercial interest, the company may also consider constructing a mine and a processing factory with a general estimation of investment needed at $500 million. Iluka Resources Limited has also announced its plans to conduct an airborne geophysical survey in September.

The company, founded in 1954 in Perth, Australia, conducts exploration, mining, processing, project development and marketing of mineral sands products. It is also one of the biggest producers of zircon and high-quality titanium dioxide products in the world.