By Kamila Zhumabayeva in Culture on 27 September 2015

ALMATY –  Prior to the city day celebrations, the Kazakh Ministry of Culture and Sports treated citizens to a festival of artistic groups and individual performers from the Organisation of Islamic Cooperation (OIC) member countries as part of the Almaty – 2015 Capital of Islamic Culture event, reported the city’s administration on Sept. 16. The multicultural celebration, opened by the Otrar Sazy Tlendiyev academic folk-ethnic orchestra, was held the previous day at Mukhtar Auezov Kazakh State Academic Drama Theatre. 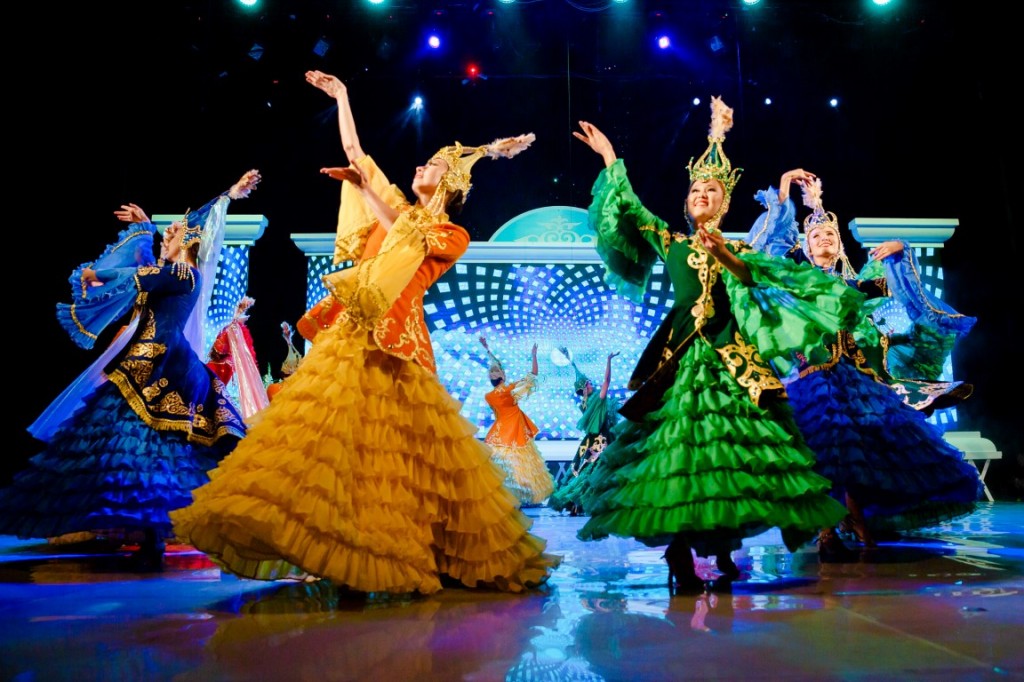 “The format of the festival within the proclamation of Almaty as the capital of Islamic culture in 2015 is a unique event the Almaty viewer has not seen before. The concert was a great success and the public accepted guest artists from overseas, especially Tannura, an Egyptian group,” said Kazakh Ministry of Culture and Sports representative Dinara Sabirova. “Our collaboration with Egypt has become less active due to the situation in that country and the Near East, but artists willingly responded to our invitation. We have enough international cultural projects and would be pleased to do it again.”

Audiences warmly welcomed “Kazakh Valsy,” a composition by the “king” of Kazakh waltz, Latif Khamidi. The appearance of the Gulder State Dance Ensemble brought no less delight on stage, noted the press release. 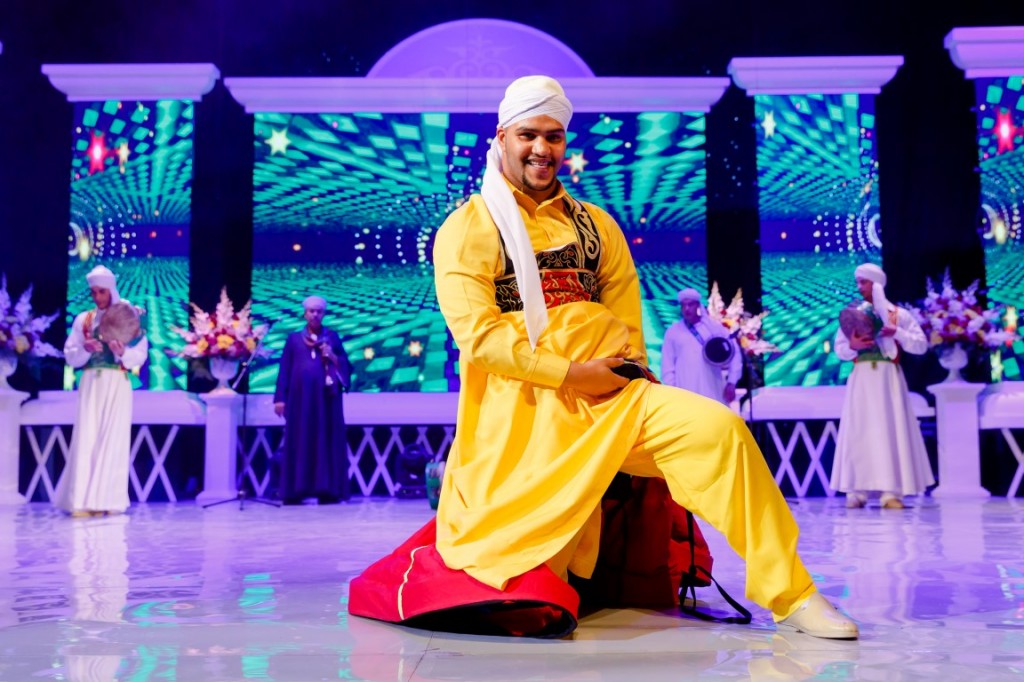 The Azerbaijan State Ensemble and Dance and Bereke State Ensemble of Dance from Kyrgyzstan were the main entertainers of the evening, while the performance of Egypt’s Tannura dance group marked the highlight of the programme. The troupe performed the Darvish dance of the Sufis and the Tannura, the Egyptian national dance, according to the report. The acts of the world-famous ensemble are known for their deep spiritual insight.

The splendid costumes of the artists, which reflected their identity while simultaneously interlacing their folk traditions, complemented the musical content of the evening. “Atameken,” the patriotic song performed by People’s Artist of Kazakhstan Yeskendir Khassangaliyev, was the final chord of the festival, noted the press release.

The festival was just the beginning of the intercultural event’s large-scale celebration. The capital of Islamic culture will also accept a number of artistic exhibitions through the end of the year, noted the report.

The fundamental principle of the Islamic culture capitals programme is demonstrating the heritage of cities to enhance the culture values in a broader regional and international context, according to El.kz.The international project aims to portray the high potential of cultural exchange, further development of humanitarian ties and deepening cooperation among OIC members, noted the website.