ASTANA – On Aug. 12, International Youth Day was celebrated in the Khan Shatyr shopping mall. To mark the event, young talents of the capital city demonstrated their skills on a specially equipped mini-stage in the centre of the mall. 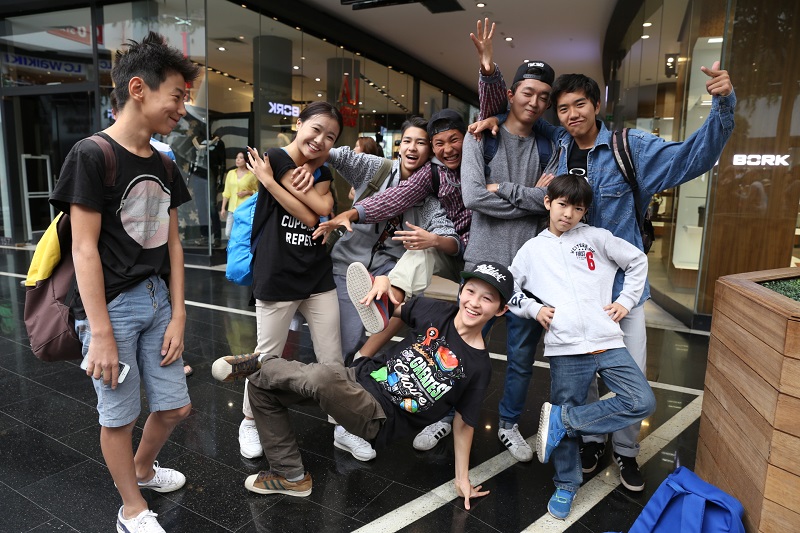 As part of the celebration programme, volunteers of the Astana Zhastary Youth Resource Centre organised a talent show where everyone could demonstrate their vocal and dancing abilities.

“It was a two-hour concert with the participation of young people who wanted to show their talents. We have seen various performances, dances, songs of all possible genres. Such shows help youth express themselves in a creative way. The event was initiated by them [youth], we have only supported the idea,” said the head of the Astana Zhastary Department for Volunteer Movement Elvira Esmukhanova.

She also added that the youth resource centre is recruiting volunteers for EXPO 2017.

The organisers of the concert received many applications to participate in the celebration and chose 30 youth for the performance. The performances included modern and traditional dances, songs in Kazakh, Russian and English as well as instrumental performances.

“Khan Shatyr is a place where our young people like to meet and spend their free time. That is why we chose this place. Moreover, it is one of the main attractions of the city,” explained Esmukhanova.