The Samruk Kazyna Sovereign Wealth Fund plans to implement 11 projects worth $24 billion in the second five-year plan of the State Programme of Accelerated Industrial and Innovative Development, said Berik Beisengaliyev, chief business development director and member of the Management Board of Samruk Kazyna during a recent Central Communication Service press conference. 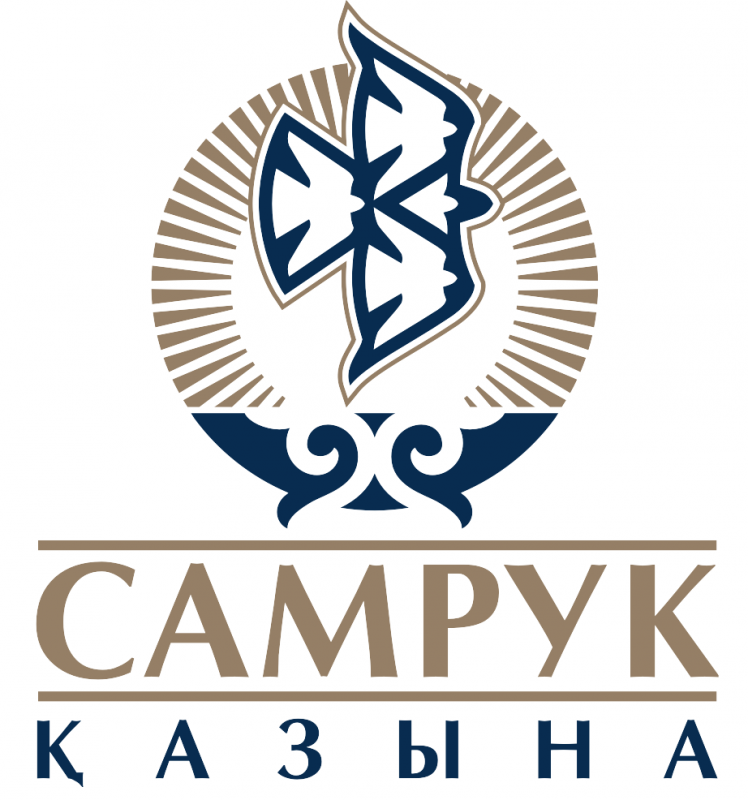 In the second five-year plan of the State Programme of Accelerated Industrial and Innovative Development Samruk Kazyna will implement 11 projects worth $24 billion, which is 73 percent of all projects in the National Industrialisation Map. These projects will contribute to the creation of about 23,000 temporary and more than  4,500 permanent jobs,” said Beisengaliyev.

It was announced that the entire investment portfolio of the fund has 161 projects worth $121 billion.

Beisengaliyev also noted that in the overall structure of the financing of these projects, 27 percent belongs to the fund and about 73 percent are borrowed funds.

“It means every dollar invested in portfolio of Samruk Kazyna attracted about three dollars of investment, which is according to world practice considered to be a very good, high rate,” said Beisengaliyev.