ASTANA – Despite the distance, Kazakhstan and Pakistan have much in common. The states are nearly unanimous in virtually all international issues and have great opportunities in the development of the Pakistan-China-Kazakhstan trade corridor, Ambassador of Pakistan in Astana Abdul Salik Khan said. 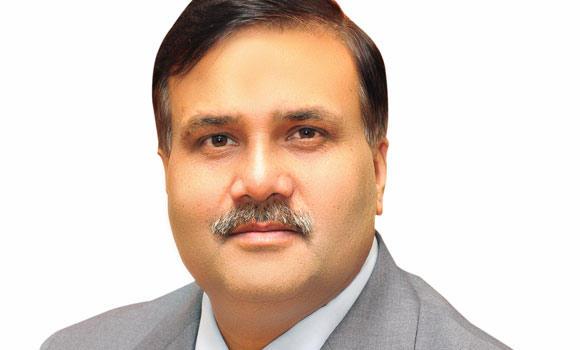 “Pakistan and Kazakhstan have almost a unity of views on almost all international issues and coordinate with each other well. We deeply appreciate Kazakhstan for its support of our full membership in the Shanghai Cooperation Organisation. The Central Asia region and Kazakhstan particularly is a very important country for us and our government understands that our countries are linked together, having cultural, economic and religious ties during the centuries. The peoples of the Central Asia region are well known in our country. We have thousands of people who have origins in Central Asia. This is the historical background of such relationships,” Khan added.

Kazakh President Nursultan Nazarbayev visited Pakistan twice, in 1992 and 2003, while the prime ministers of Pakistan came to Kazakhstan in 1995, 2001 and 2011. Both counties have excellent relationships.

In 2014, the total volume of bilateral trade between the countries amounted to $33.6 million. The major products exported from Pakistan were mandarins and other fruits, medicines, medical equipment, potatoes, sugar and textile items.  Kazakhstan exported iron and steel products and machinery parts.

“Since my arrival here, I have focused on the air and land connectivity of both states in general and traffic between Pakistan, China and Kazakhstan. This link is very important. As of today, there is no traffic, but in the future I hope we will have a lot of traffic and this economic corridor will be very profitable for all sides and positively contribute to our relationships. I would like to emphasise that it will bring prosperity to the region. I am sure that it will not only strengthen political relations but strengthen people-to-people relations,” said the ambassador.

Khan noted he had some ideas about Kazakhstan, and Astana in particular, before coming to the city.

“I imagined a huge land and very small population. Very cold! But when I came to Astana, I was astonished and pleasantly surprised by the level of development. I liked Astana, the newest capital of the world. The climate is extreme, but all facilities and an effective heating system make living in Astana very comfortable. Kazakh people are very warm and similar to Pakistan. I feel very comfortable here. Of course, all these, including the fast development of the state and the city, are thanks to the Kazakhstan president.”

Khan noted the National Day of Pakistan was celebrated on March 23 with fervour and enthusiasm.  The Pakistani flag was hoisted at the embassy residence in the morning and messages from the President and Prime Minister, received on the occasion, were read. Many members of the Pakistani community, embassy officers and staff along with their family members attended the event.

The Pakistan embassy staff is currently working to add detailed information about the nation’s culture for Kazakhstan tourists. Khan noted that despite the fact Pakistan is a very young state, it is very ancient and has many places to visit.