The Air Defence Forces of the Armed Forces of Kazakhstan recently took delivery of five new S-300PS anti-aircraft missile systems, according to the press service of the Kazakh Ministry of Defence. The systems were transferred at no charge from the Ministry of Defence of the Russian Federation. 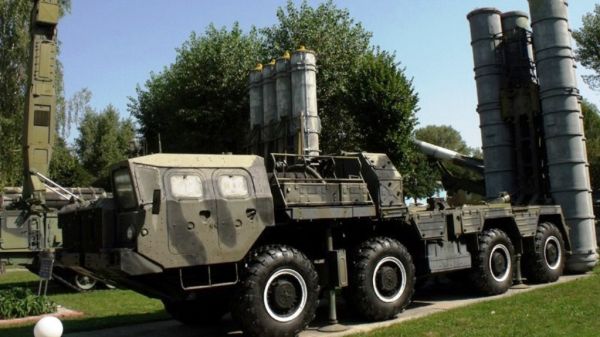 “The anti-aircraft missile systems S-300PS will be tested in combat practice and transferred into service in subordinate units of the Air Defence Forces of the Armed Forces of Kazakhstan to carry the duty of [protecting] the airspace,” said Major General Nurzhan Mukanov, the commander of the Air Defence Forces.
The systems were delivered by railway to the Zhetysu station near Almaty.

The anti-aircraft missile system S-300PS is designed to destroy small targets that fly low. Using the S-300PS systems, Kazakhstan’s air defence forces will be better able to protect the nation’s airspace, the ministry of defence said.