ASTANA – Nazarbayev University, Kazakhstan’s flagship English-language university, launched its school of medicine on Aug. 17 with an inaugural class of 20 taking the Hippocratic oath and beginning the four-year programme. 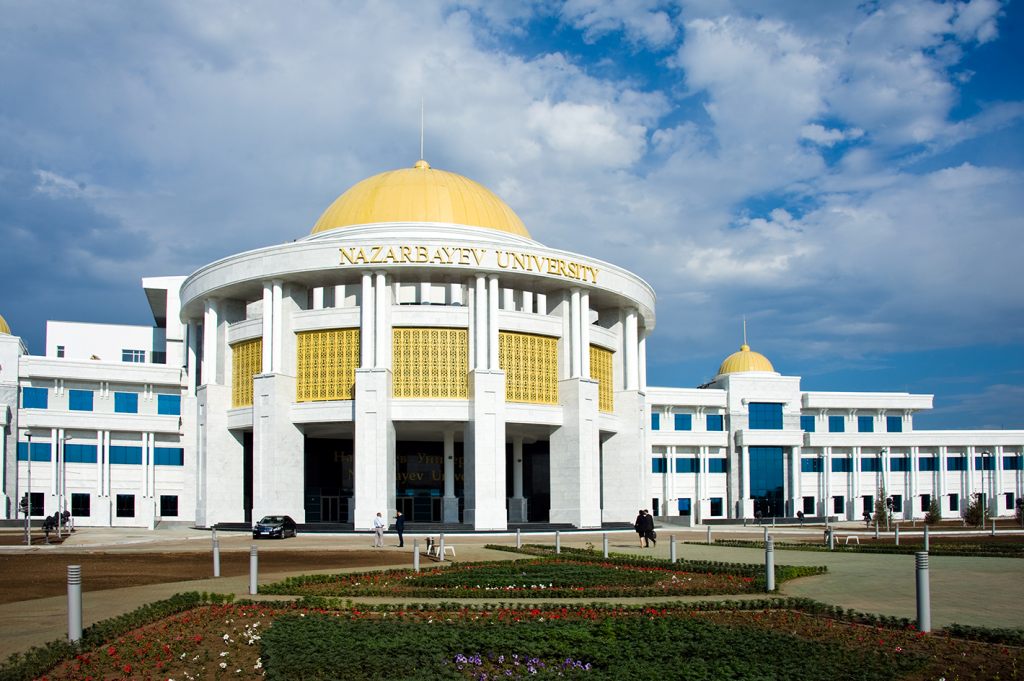 “The School of Medicine is a very important step on a way toward a strategic objective – the creation of an integrated academic health system, bringing together education, research and clinical experience,” President of Nazarbayev University (NU) Shigeo Katsu said at the opening day of the school, as quoted by the Kazakhstan 2050 Strategy website.

NU is implementing the programme with the support of the University of Pittsburgh and will offer modern curriculum, incorporating active learning methodologies that encourage students to develop their abilities to learn rather than relying on lectures and memorisation. They will also practice real-world-based problem solving and hands-on work in the six hospitals of the National Medical Holding in Astana, Dean of the School of Medicine Massimo Pignatelli said in an interview on Aug. 21.

The curriculum incorporates a number of methodologies that are unique in Kazakhstan, he said, including the use of “standardised patients:” real people coached to present with particular problems to help students learn, hands-on, how to interact with patients, conduct examinations and take histories, for example.

While this is unique in Kazakhstan, it is not unique in the world, stressed Pignatelli, who previously served as head of the School of Medicine at the University of Glasgow. Rather, modern techniques used at well-established medical schools in the developed world are being brought to Astana. “This is what a modern medical education is, how medical education is done at the moment,” he said.

The degree programme offered is a graduate programme, but the qualification the students will receive is a basic medical qualification – in order to practice medicine, they will need to complete several more years of specialist training.

By the time the current class is ready to graduate, programmes should be in place for them to go on to do the training they need to practice medicine at Western standards in Kazakhstan. The School of Medicine will be developing residency programmes for a number of specialities, so by the time the first cohorts graduate, there will be opportunities for them to do the additional training they need within Kazakhstan, Pignatelli explained.

In Kazakhstan, doctor-patient interaction is still doctor-centred, with doctors telling patients what to do, Pignatelli said. “Whereas modern medicine is really very much engaging, and actually the patient takes responsibility for their own health. It’s much more participatory,” he said. “The patients need to understand the different options for their treatment and they need to be able to inform the physician about their health. Health and disease – not just treating disease but obviously preventing disease. This curriculum is really based on what we call modern medicine, which is really about trying to preempt disease.”

And as life expectancy rises in Kazakhstan, the country is beginning to see the rise of chronic diseases found in the developed world, including increased rates of heart disease, diabetes and cancer. Preventing those diseases and others caused by poor diet, excessive drinking and smoking will be some of the medical challenges in the country’s future, Pignatelli said.

But changing medicine in Kazakhstan will require more than the few dozen graduates NU will generate over the coming years. Rather, the idea is that the NU programme will become the model for medical education across the country, Pignatelli said. In a statement on the University of Pittsburgh website, he explained, “The goal of the project is to create the hub of medical education and biomedical research in Central Asia. We have all the necessary components, including infrastructure, resources and political stability.”