ASTANA – The National Bank of Kazakhstan issued seven new coins on Aug. 7, the bank announced in a press release. 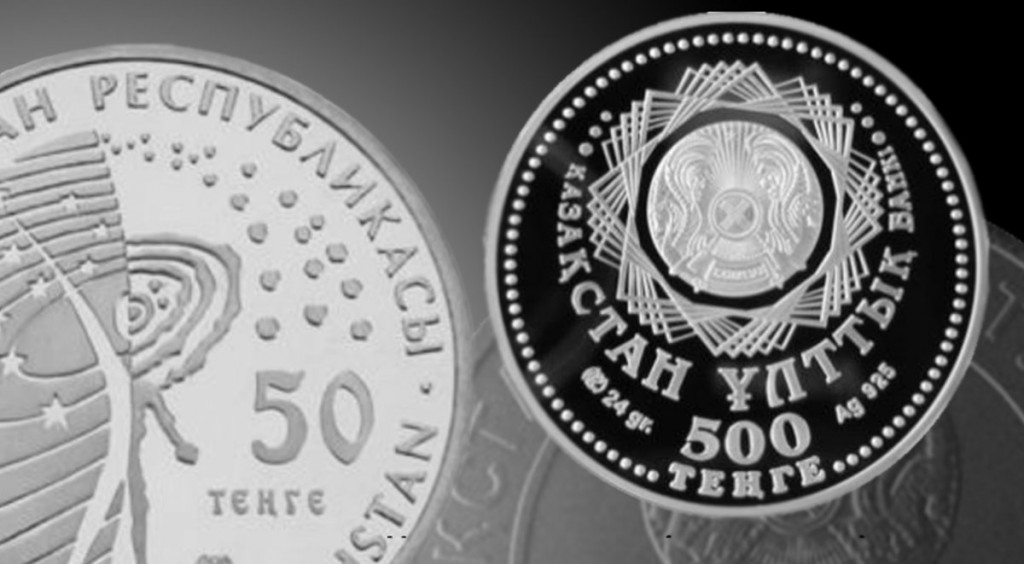 Two of the new coins put into circulation on Aug. 7. Image from the National Bank of Kazakhstan.

The four commemorative coins and the two anniversary coins each have a face value of 50 tenge (US$0.26). The APK coin of the Outstanding People and Events series has a face value of 500 tenge (US$2.66). Stores around the country are required to accept the coins for payment.