The physical volume of uranium mining in Kazakhstan, a world leader in uranium production, totalled 5,883 tonnes for April-June compared to 5,650 tonnes mined during the same period in 2014, reported the Kazatomprom press service. 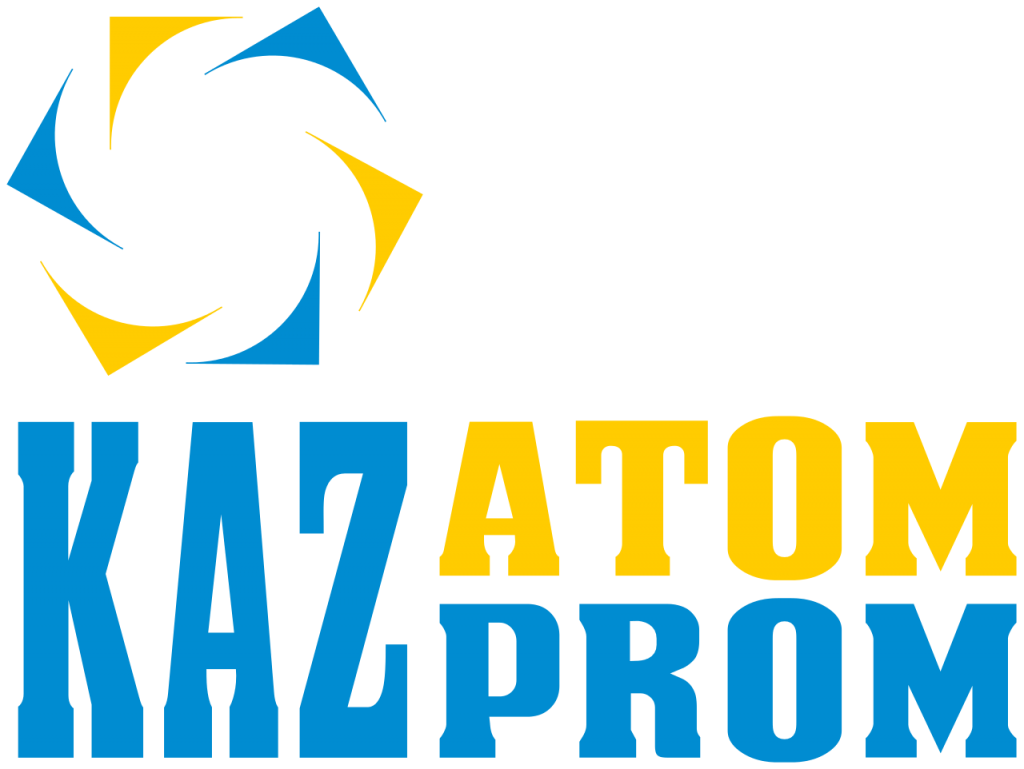 The company’s production volume, including shares of its subsidiaries and affiliates, was 3,177 tonnes of uranium during the second quarter of the current year, while a year ago the figure was 3,278 tonnes.

During the same period, the Ulba Metallurgical Plant (UMP) produced 415 tonnes of beryllium, 40 tonnes of tantalum and 14 tonnes of niobium products. The UMP, in operation for sixty odd years, has also been chosen as a site for the low enriched uranium fuel bank under the auspices of the International Atomic Energy Agency (IAEA) that will be established under an agreement to be signed Aug. 27 in Astana.  The main energy supplier for the Aktau and Mangistau regions, Kazatomprom has produced 1.2 million kilowatts per hour of electricity, 765,000 gigacalories of heat energy and 286 million cubic metres of water, including two million cubic metres of drinking water. These indicators meet the region’s needs for energy and water.

The Uranium Enrichment Centre, a subsidiary of Kazatomprom, completed work on the production and shipment of enriched uranium in the amount of 1,621,268 SWU (separative work units). SARECO’s production was 1.4 tonnes of rare-earth metals, while AstanaSolar manufactured 6,786 panels, which can create 1,844 megawatts of power. SARECO is a joint venture with Sumitomo of Japan, while Astana Solar is a subsidiary of Kazatomprom. The data represents the second quarter of 2015.  Kazakhstan has remained a world leader in uranium production since 2009. During the past 10 years, the country has increased its volume nearly six times, whereas Canada and Australia, its nearest competitors, have recently shown stagnation or even a slight decrease in their production. In 2014, uranium production in Kazakhstan increased 1.5 percent, which corresponds to 22,829 tonnes.

Kazatomprom is a national operator responsible for the export of uranium and its compounds, rare metals, nuclear fuel for nuclear power plants, special purpose equipment, technologies and double-use materials. The company currently employs more than 25,000 people and is among the leading uranium producers in the world.