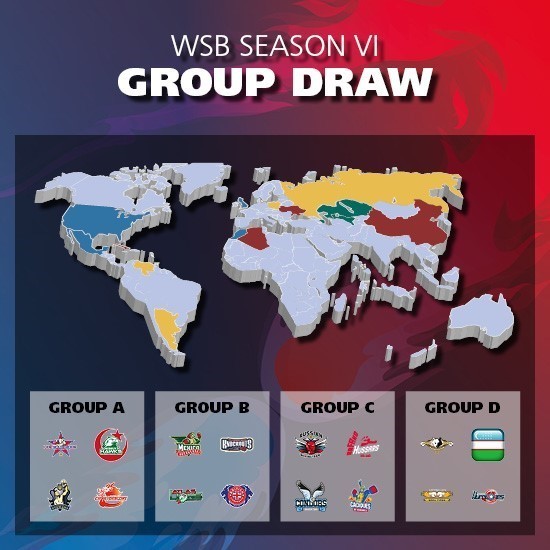 The Astana-based team will face off against the Azerbaijan Baku Fires, the Puerto Rico Hurricanes and a rookie team from Uzbekistan.

“Season six will be an extraordinary competition as we will be able to witness 16 truly amazing and legendary teams go head-to-head for the honour to compete in the WSB Finals,” insidethegames.biz reported, citing International Boxing Association (AIBA) President CK Wu, who opened the draw in Vargas, Venezuela. “I am confident that all teams will offer a magnificent spectacle and that this will be one of the best boxing seasons our fans have ever seen.”