By Michelle Witte in Business on 27 August 2015

ASTANA – Air Astana will relaunch direct flights between Astana and Dubai on Oct. 25, the airline announced on Aug. 24. Flights will be operated four times a week, on Mondays, Tuesdays, Fridays and Sundays, according to Air Astana’s website. 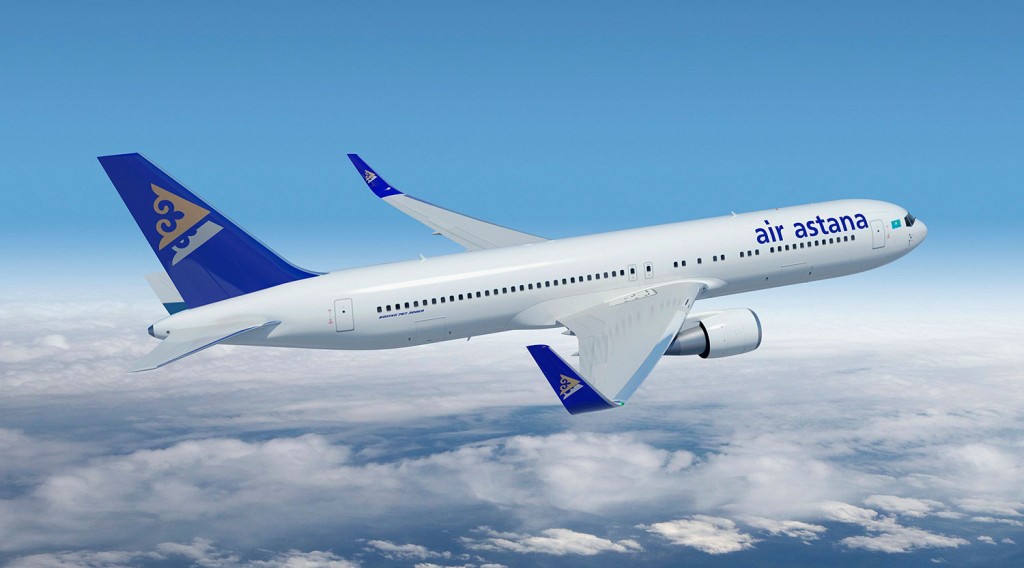 Flights had been suspended since October 2010, after the United Arab Emirates imposed restrictions on air travel between the two regions due to traffic and landing rights issues, according to Travel News Asia. The issue was resolved last year, and flights were resumed between Almaty and Dubai in September 2014, Gulf Business reports.

“Air Astana is fully committed to expanding the route network from Astana, with the re-launch to Dubai following the recent introduction of new services from the capital to Paris, Seoul and Tbilisi,” President of Air Astana Peter Foster said in a statement on Air Astana’s website. “With Kazakhstan and UAE enjoying strengthening links in business, finance, tourism and culture, I’m confident that the new service will be extremely popular with passengers travelling between Astana and Dubai.”

The UAE was among the original 10 countries included in Kazakhstan’s pilot visa-free regime, launched initially from July 15, 2014, to July 15, 2015, and since extended and expanded to 19 countries. UAE citizens may travel to Kazakhstan for up to 15 days without a visa.

Air Astana is Kazakhstan’s flagship carrier and the only airline in Eastern Europe or the Commonwealth of Independent State to receive a four-star rating from Skytrax Research. It has won the Best Airline in Central Asia and India award from World Airline Awards every year since 2012 and in 2015 was awarded the Airline Market Leadership Award by Air Transport World. The company recently announced that it had increased its operating profit by 115 percent in the first half of 2015 and had increased passenger numbers by 4 percent to 1.82 million.