By Alina Usmanova in Sports on 9 October 2013 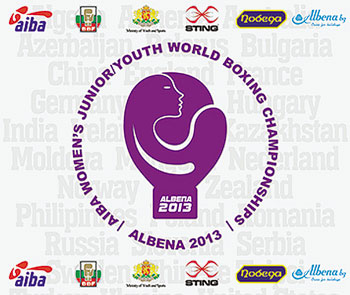 “Masterfully handling all her fights, she did not give her opponents a chance to win,” the Kazakhstan Boxing Federation announced.

In total, 229 athletes from 32 countries, including 148 in the youth category and 151 and the junior age group, participated in the event.