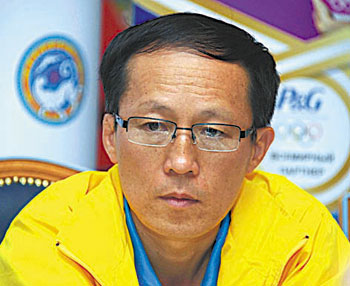 “The Asian continent dominates in the world, and the championship of Asia can be described as a very good competition,” said national team Head Coach Alexey Ni.“If you’ve taken part in the Asian championship, it’s a great experience. Believe me, those who won high places here will become the future world and Olympic Games champions.”

More than 150 athletes from 21 countries participated in the June 20 competition.

At a weight of 69 kilogrammes, North Korea representative Ruo-un-Chui overcame his rivals and lifted 263 kilogrammes (579.8) in the snatch. This is two pounds more than has been raised above the head by her compatriot Rome Yong-Sim, the 2012 London Olympic champion. 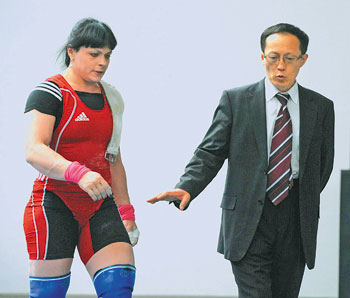 Three members of the Kazakhstan national team won gold at the June 20 competition. Twenty-year-old Alexander Zaychikov from Kyzylorda (94 kg, 207 pounds) won gold for the second time in his career, lifting 385 kilogrammes (848.7 pounds) in snatch and jerk.

The other two gold medals were won by Anna Nurmukhambetova (75 kg, 165 pounds), a young talent from Kostanai region, and 19-year-old Alexandra Aborneva who won her first Asian championship gold medal in the adult category.

“I cannot say that it was hard for me to win. Of course, I could lift even more. Maybe, I did not have enough competition,”Aborneva said.