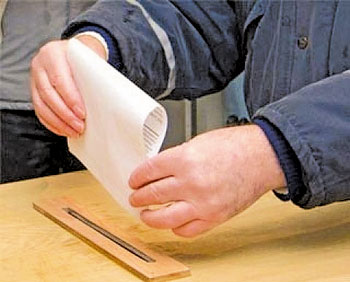 The new law will also expand the financial and economic independence of small-town akims in solving local issues.

The president’s signature will begin the implementation of a decree announced in November 2012.The purpose of the new law is to create legal conditions to ensure the exercise of the constitutional rights of citizens for local self-government, including encouraging small town and village residents to participate in community meetings involving local issues and government decisions. The law will also increase the role of Maslikhats, or local elected bodies, in the election of akims (mayors) in towns of regional subordinance, rural districts and villages, which are not included in rural district. Under the new scheme, around 90 percent of all akims in the country will now be elected, beginning in the autumn of 2013.

The new law will also expand the financial and economic independence of small-town akims in solving local issues by granting them the right to establish their own revenue sources and to open special treasury accounts to track income and expenses related to local government functions. It will also transfer a portion of regional communal property to rural akims.

The president and lawmakers hope the new measures will increase the protections of constitutional rights of citizens by more actively involving them in government decisions through the use of community meetings and by holding elections for the akims (mayors) of towns of regional subordinance, rural districts and villages, which are not included in rural districts by regional Maslikhats.

It is hoped that this increased participation will spur greater interest among the population in giving their input on local government decisions relating to such issues as housing and utilities services, public health and safety, as well as monitoring local governments’ use of public funds.

Granting small town akims a greater ability to use public funds and communal property, in conjunction with greater input from the public, is meant to improve the ability of local jurisdictions to solve community issues.