By Anel Adilbayeva in People on 10 December 2012 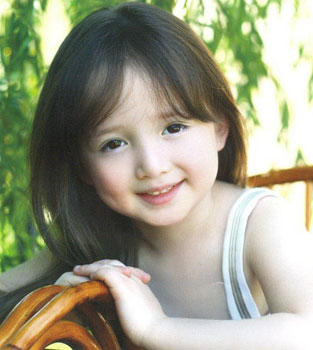 Little pianist Alua Nogaibayeva, 7, gives hope to the musical development of the country.

ASTANA – In Loniga, Italy, 7-year-old Alua Nogaibayeva recently won second place at the International Pianists Competition held under the auspices of the International Association “Art and Education of the 21st Century”. She was the competition’s youngest competitor and the only participant from Kazakhstan.Alua is a second-year student at the Musical School named after Kulyash Baisseitova in Almaty. The event was Alua’s second competition. She took third place at her first competition, Music Without Borders, held in Lithuania in September and looks forward to competing in the future.At Loniga, young Alua performed the compositions “Dombra” by Hamidi, “Smile” by Barkauscas, “Le Petit Negre” by Debussy, “Nutcracker” and “Waltz of Flowers” by Tchaikovski.

“I believe she will be the honour of Kazakhstan and will become an accomplished professional in the future. This is evident by the composition she performed today, which is usually performed by children of 10 or 11 years old,” said Eleonora Tkach, the President of the International Association Art and Education of the 21st Century.

Alua received her award at the final concert in Vienna where the audience was surprised to hear such a soulful performance by someone so young. It is obvious that in addition to learning her basic school lessons, the young student is also mastering musical notes.