By Madina Mukanbednyarova in Sports on 23 January 2023 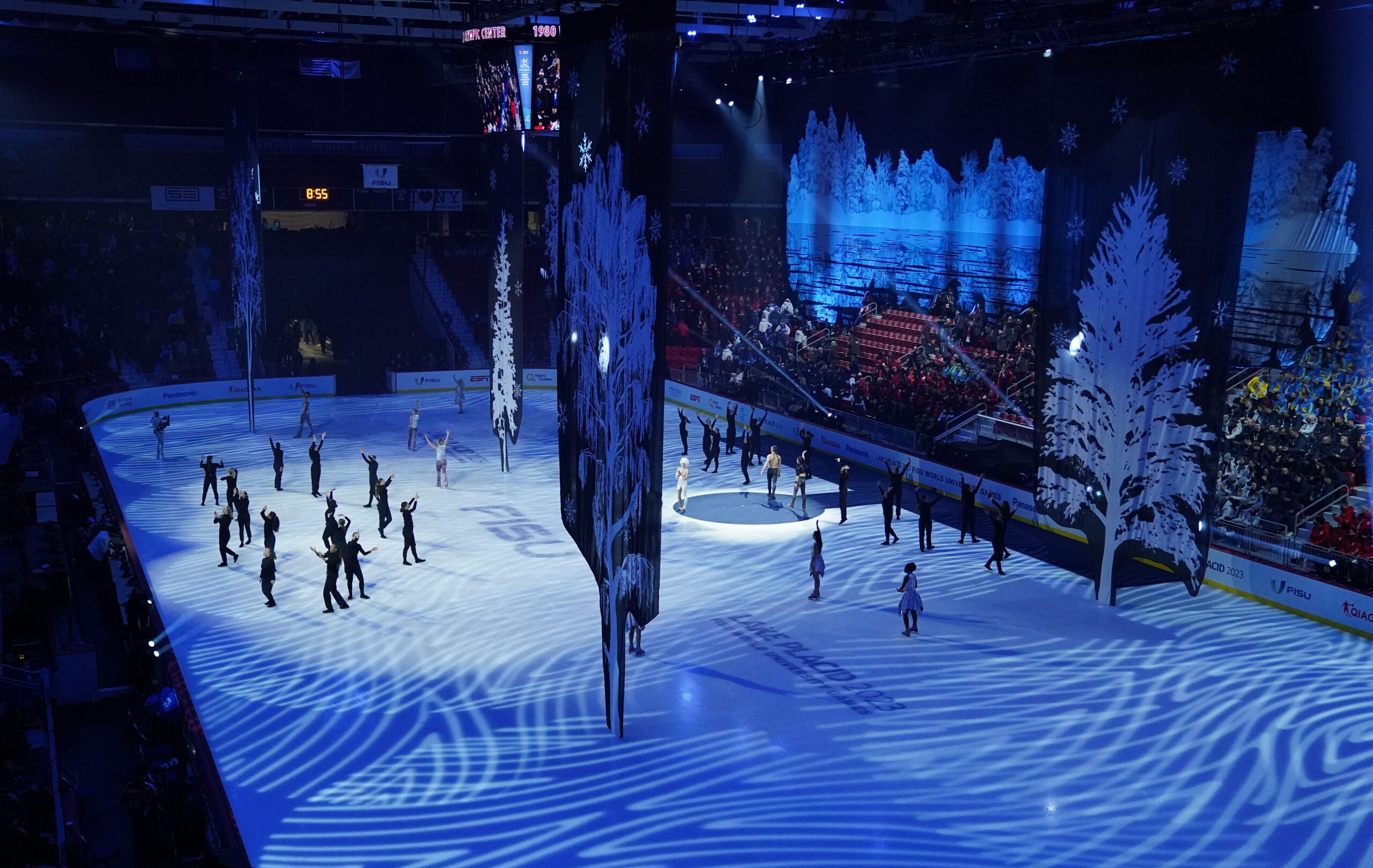 “Your victories have become a true gift to all of your supporters. You displayed great ability, talent, and determination to win in these sports. You confirmed the supporters’ wishes by winning medals of all merits amid fierce competition. This is the indisputable merit of our athletes’ coaches,” said Tokayev.

According to the President, the country creates all necessary conditions for the development of children’s sports. The national team’s outstanding success at the Universiade, highlighted by Tokayev, will inspire thousands of young people.