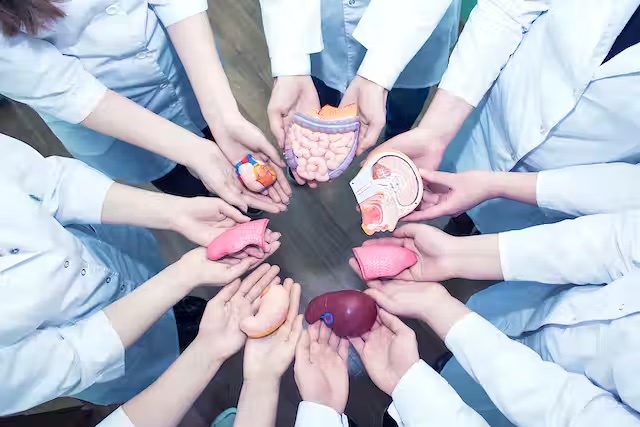 During the first 11 months of the last year, nearly 19,000 services in 80 types of complex and high-tech medical services were provided. The organ transplants included 162 kidneys, 40 livers, and four heart and three lung donations, compared to the 171 transplants that occurred within the same period in 2021.

Giniyat also said that the overall mortality rate of the population fell by nearly 30 percent in the first 11 months of 2022 compared to the same time the previous year.

“We can also see a drop in mortality rates from circulatory system disorders by about 34 percent, cancer by 8 percent, respiratory diseases by 1.7 times, and tuberculosis mortality by 12.5 percent,” said Kazakh Healthcare Minister. 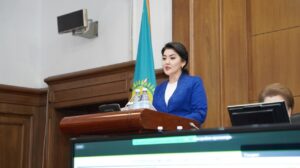 According to Giniyat’s report, advanced cancer treatment, such as gamma knives, radionuclide therapy, and tomotherapy, is becoming more available in Kazakhstan.

A thorough upgrade of the oncology service will commence in 2023 as part of the implementation of President Kassym-Jomart Tokayev’s election platform. It will entail, among other things, the modernization of existing diagnostic equipment, the establishment of nuclear medicine centers, the development of minimally invasive surgery and interventional therapy procedures, and the expansion of access to the most recent anticancer medications.