ASTANA – The National Bank of Kazakhstan announced plans to keep the base rate at 16.75 percent during the Jan. 13 meeting of its Monetary Policy Committee, the bank’s press service reported. 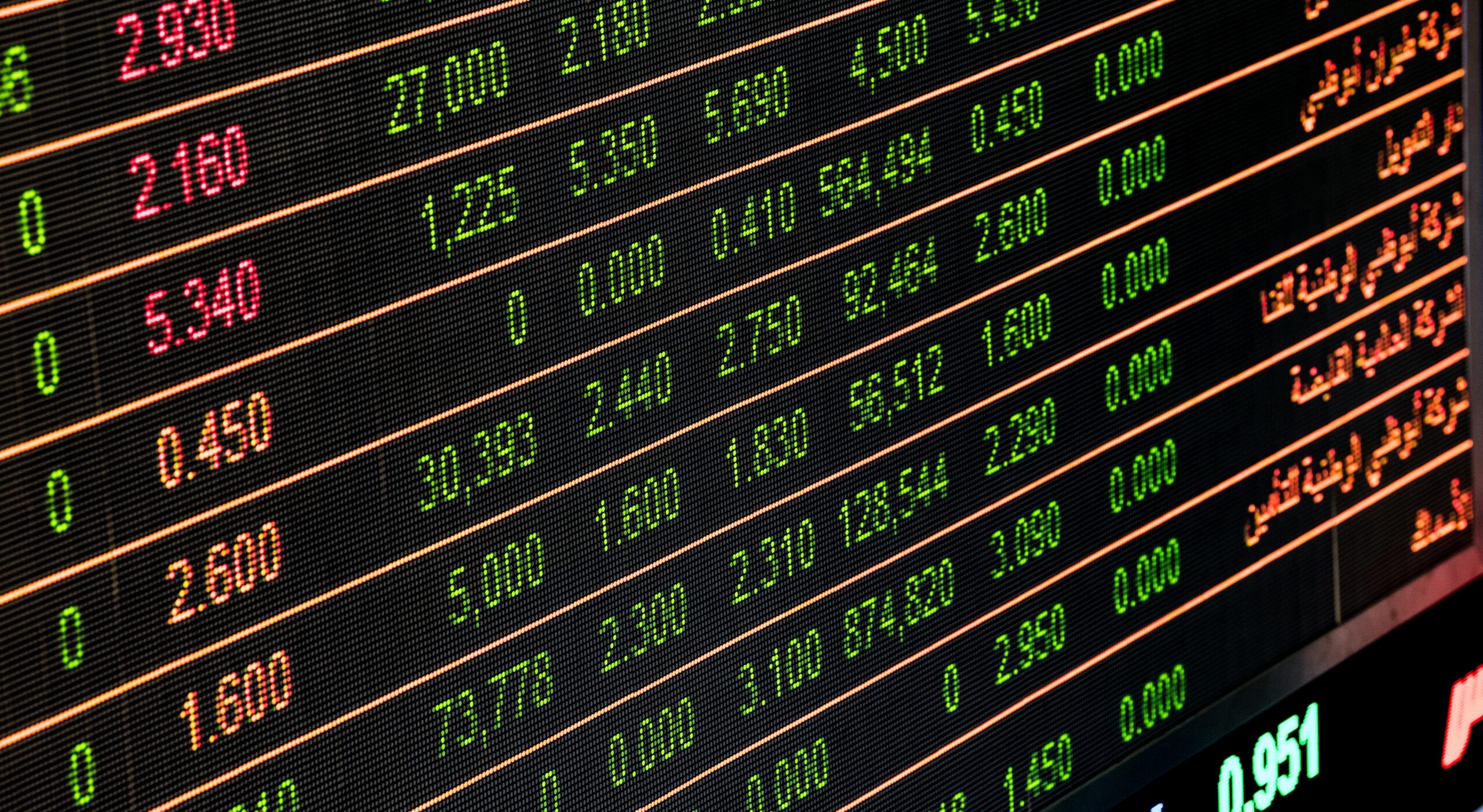 The bank highlighted that the decision was made based on the inflation forecasts, which determine the dynamics of internal and external inflationary processes and the trajectory of economic growth.

“Monthly inflation is gradually slowing down while simultaneously exceeding its average annual values. The balance of inflation risks remains skewed in favor of pro-inflationary risks, with a high stable portion of inflation and accelerated inflation expectations. The negative impact of the restructuring of supply chains on the economy continues. The remaining risks require maintaining the base rate at current values for an extended period of time,” said the bank’s statement.

The potential for further increase in the base rate is limited, the National Bank stressed. The next planned decision on the base rate will be made on Feb. 24.

Previously, the National Bank raised the base rate from 16 percent to 16.75 percent in December.