ASTANA – Kazakhstan’s team continues its winning streak with two gold medals in biathlon and ski jumping, and an undefeated ice hockey team that is set for playoffs at the 2023 FISU (Federation Internationale du Sport Universitaire) World University Games, which runs from Jan. 11–22 in Lake Placid, the United States of America. 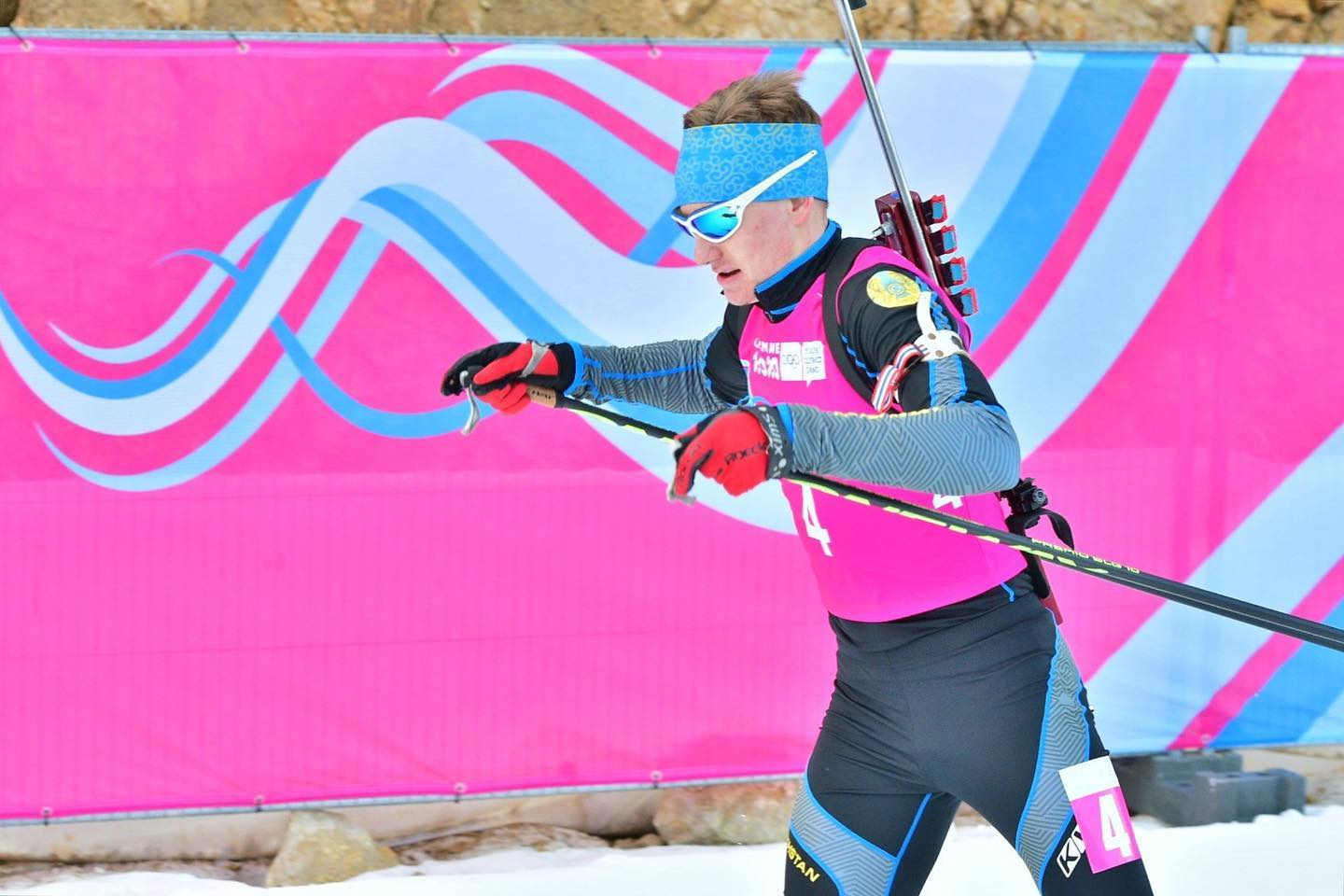 Vadim Kurales, a representative of Kazakhstan’s biathlon team, won the gold medal in the men’s 15 kilometers short individual race with a 42:37.4 time on Jan. 14. 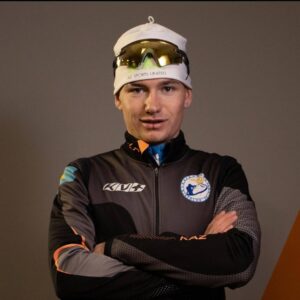 Oerjan Moseng from Norway won silver, 42.6 seconds behind, and Axel Garnier from France grabbed bronze. He was 1:16.5 seconds back.

When asked how he felt after the win, Kurales said “very good.” And, “I woke up this morning, did not think about the shooting or the race, I just had breakfast, took a shower, exercised, and just got here. I was concentrating more on my shooting – something did not work out, I had one miss. I think there is a lot of work to be done and we are going to continue working on it. Now we are preparing for more important competitions for our country, namely the World Junior Championship, which will be held in March in Schuchinsk,” said Kurales to Sports.kz journalist.

Kazakhstan collected its second gold medal with another accomplished performance by Danil Vassilyev in men’s individual ski jumping on Jan. 17. 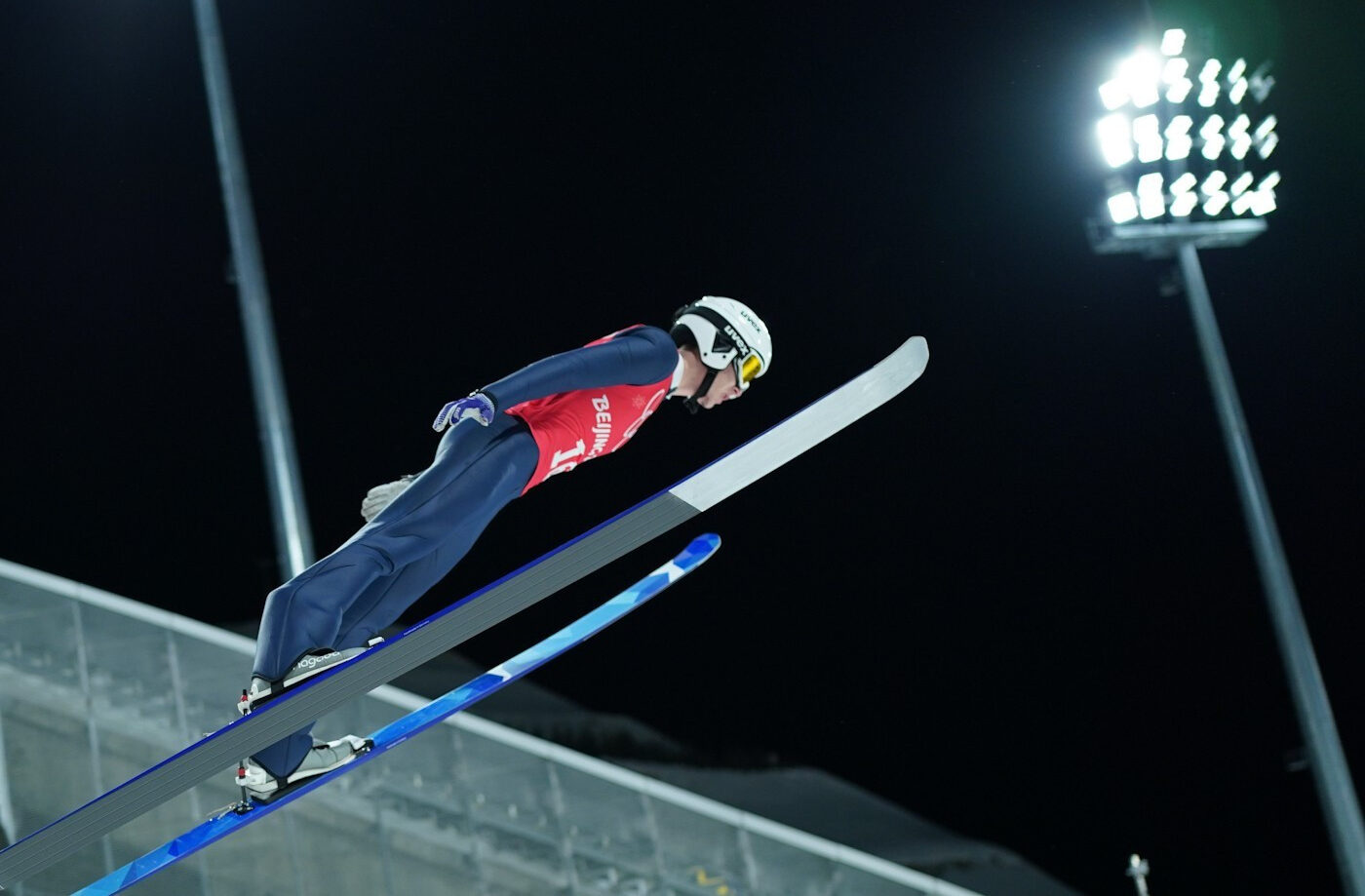 Two gold medals place Kazakhstan in ninth place in the medal standing as of Jan. 18.

The Kazakh ice hockey team claimed top seed as the tournament entered the playoff round. In four games, Kazakhstan has put in 33 goals while only allowing three.

Team Kazakhstan opened its tournament on Jan. 12 against South Korea, when it defeated the opponent with a confident 5-0 win. The Kazakh team also secured comfortable wins against Hungary (9-1) and Great Britain (15-1) on the following days. 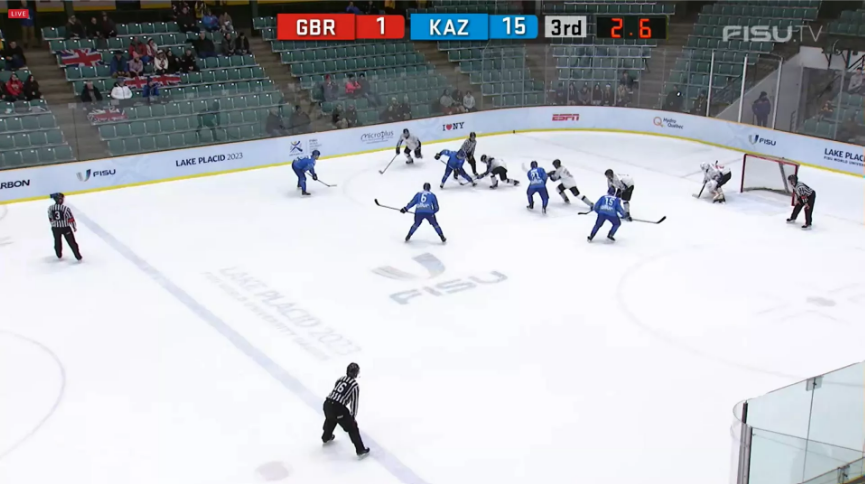 On Jan. 17, Kazakhstan continued its dominance through Group B of the ice hockey tournament by taking down Slovakia 4-0.

The Kazakh hockey team will face another global hockey power, the U.S. team on Jan. 18 in its final group-stage match.

Games on Jan.18-19 will decide the top two finishers in each pool that will advance to the playoffs. Overall, Canada leads Group A with a 35-5 score, and Kazakhstan leads Group B with a 33-3 score.