By Staff Report in International on 17 January 2023 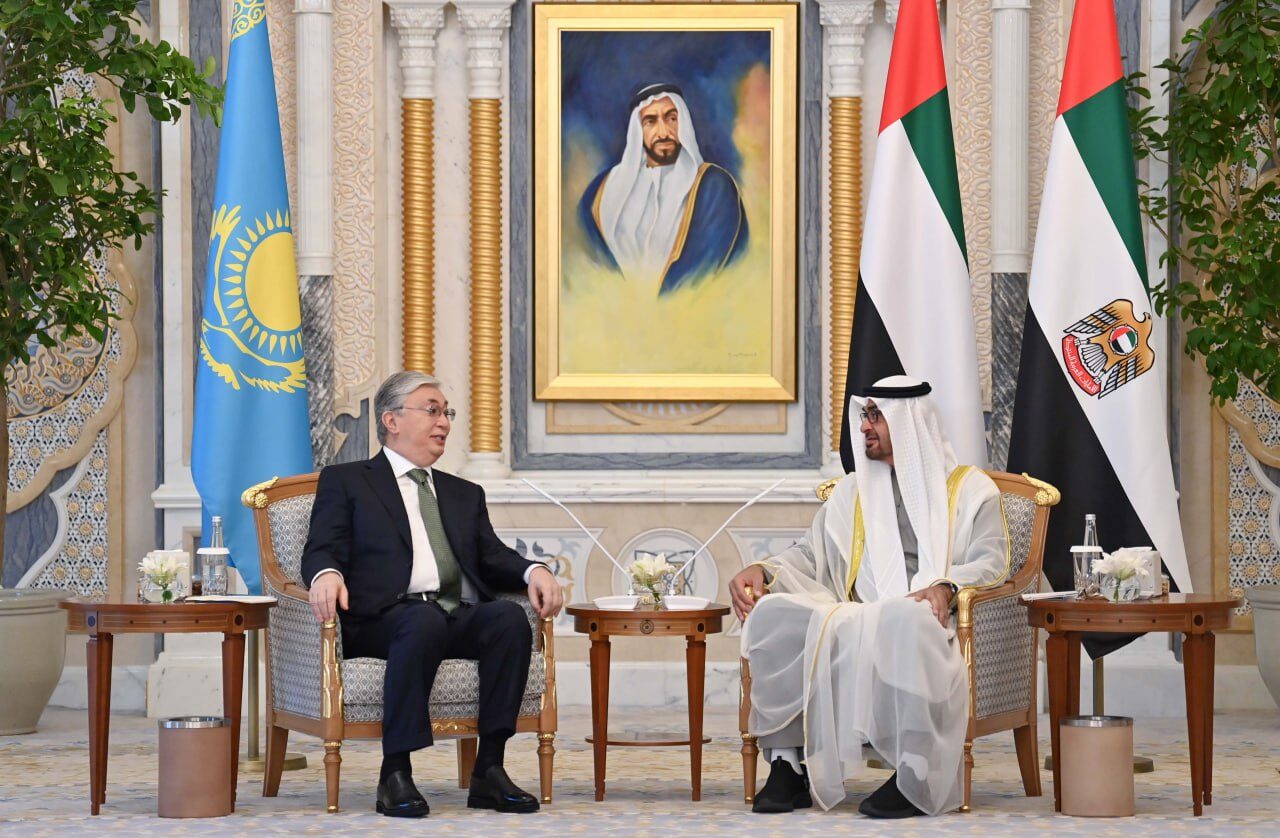 “The Emirates is our leading and reliable strategic partner in the Islamic and Arab world. Your country has been supporting Kazakhstan since the first days of Independence. The Kazakh people will never forget this. The Arab Emirates has contributed significantly to the development and beautification of our capital. This is clear evidence of true friendship,” Tokayev stressed.

Both parties noted that since the beginning of their bilateral relations, cooperation between the two countries has steadily improved.

“I believe that our countries have a high potential for cooperation in energy, space, technology and trade. During your visit, important documents in the field of renewable energy were signed. I have high hopes for the full implementation of the agreed projects,” Sheikh Mohamed bin Zayed Al Nahyan said. 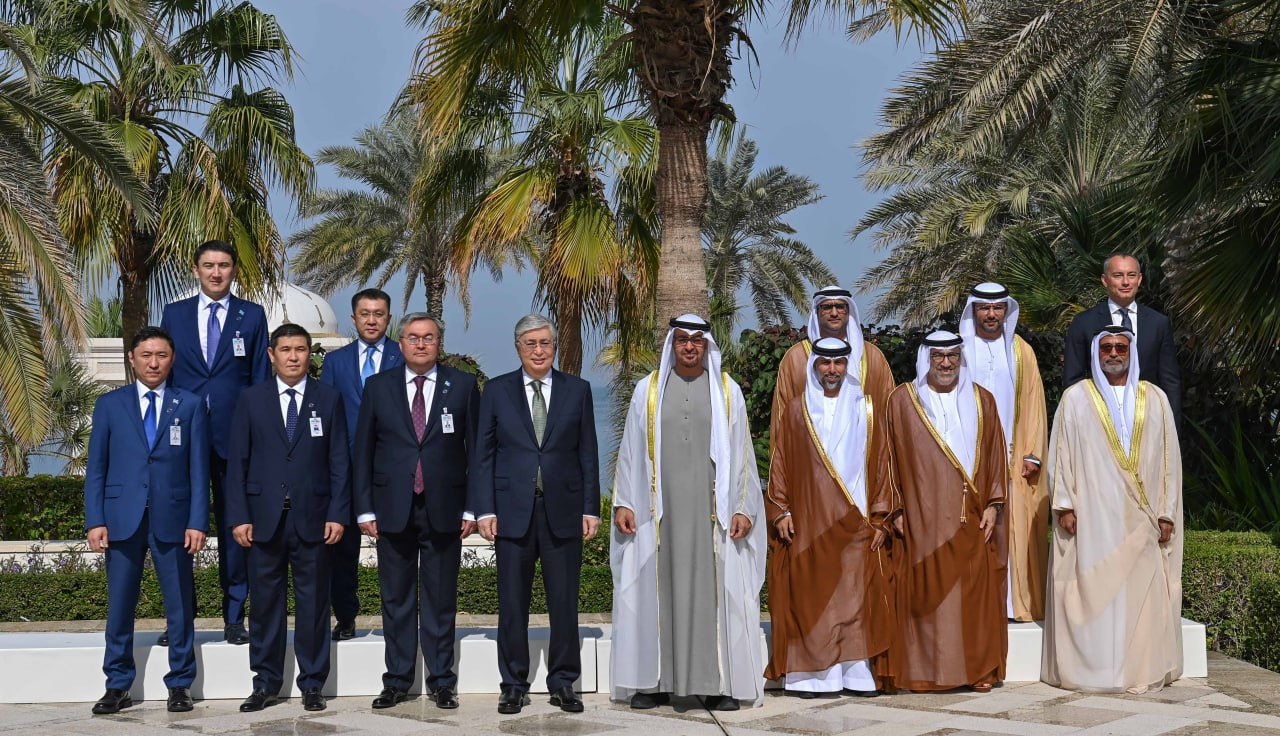 Several documents were signed during the visit of the Kazakh delegation to the UAE, namely a joint declaration on the establishment of strategic investment projects between the governments of the two states, as well as agreements and memorandums of understanding among the Kazakh Ministry of Industry and Infrastructure Development, Kazakh companies and UAE companies.