By Staff Report in Central Asia on 20 January 2023

ASTANA – The Mission of Kazakhstan to the European Union (EU) co-hosted an event to mark the 30th anniversary of diplomatic relations between Central Asian countries and the EU at the European External Action Service (EEAS) headquarters in Brussels on Jan. 17, reported the press service of the Kazakh Ministry of Foreign Affairs. 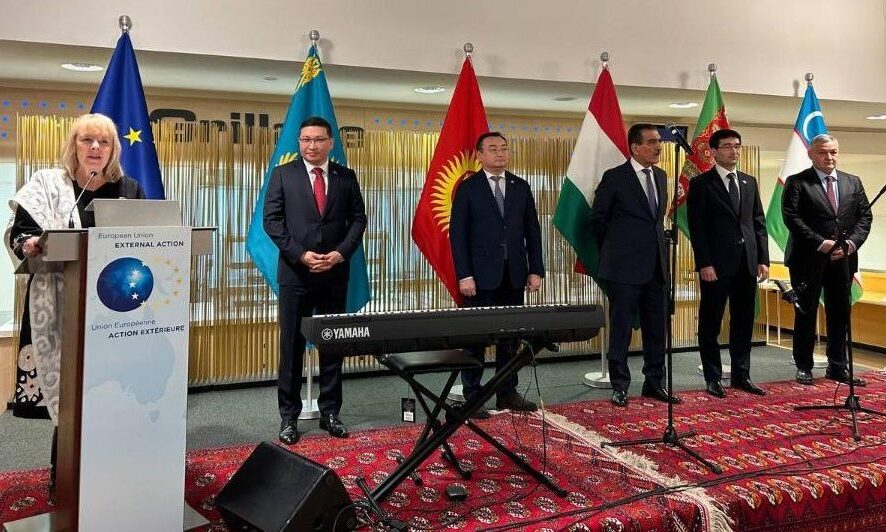 The event featured exhibitions of photographs, paintings, traditional clothing, handicrafts, a buffet with dishes of national cuisines and a musical program consisting of contemporary and traditional compositions of Central Asia.

EU Special Representative for Central Asia Terhi Hakala spoke about the cooperation and connectivity between the regions in the current geopolitical conditions. 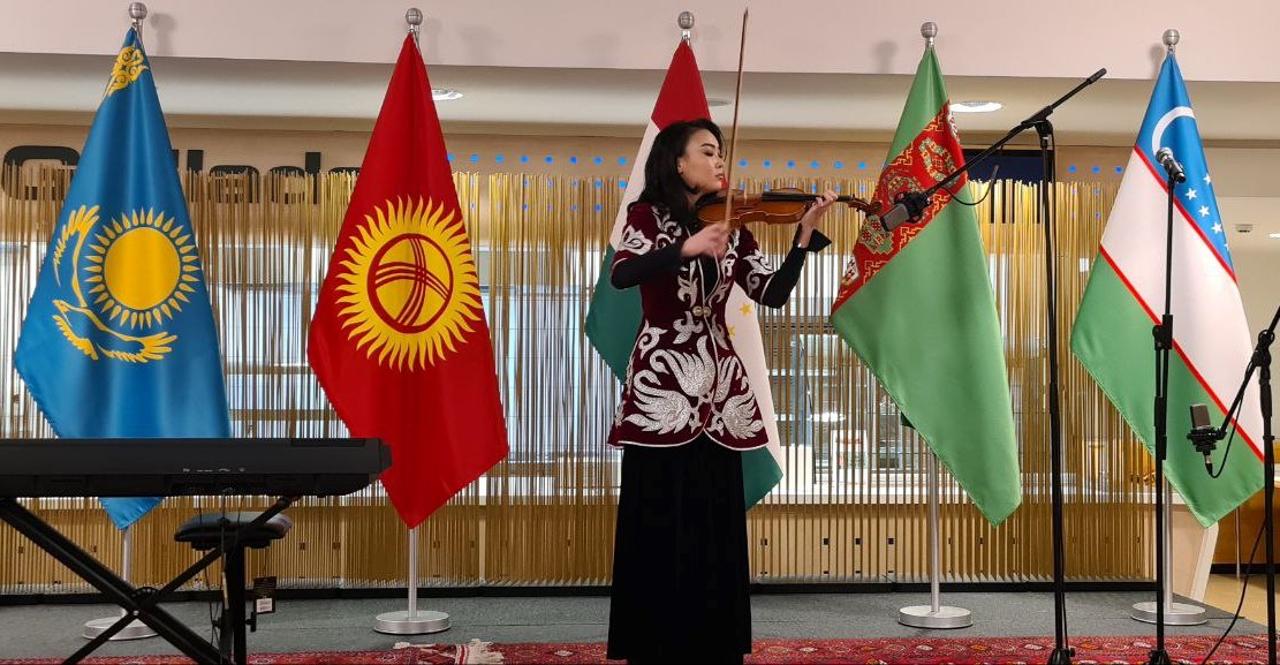 Central Asian ambassadors highlighted the importance of region-wide efforts to implement joint initiatives with the EU that could bring tangible benefits to the citizens of all member states.

The event was organized by the Office of the EU Special Representative for Central Asia and the diplomatic missions of Kazakhstan, Kyrgyzstan, Tajikistan, Turkmenistan and Uzbekistan.