By Staff Report in International on 27 December 2022

ASTANA – Kazakhstan worked hard on the capacity building of the Commonwealth of Independent States (CIS) during its year of chairmanship in the organization, said Kazakh President Kassym-Jomart Tokayev at an informal meeting of CIS heads of states in St. Petersburg on Dec. 26, reported Akorda press service. 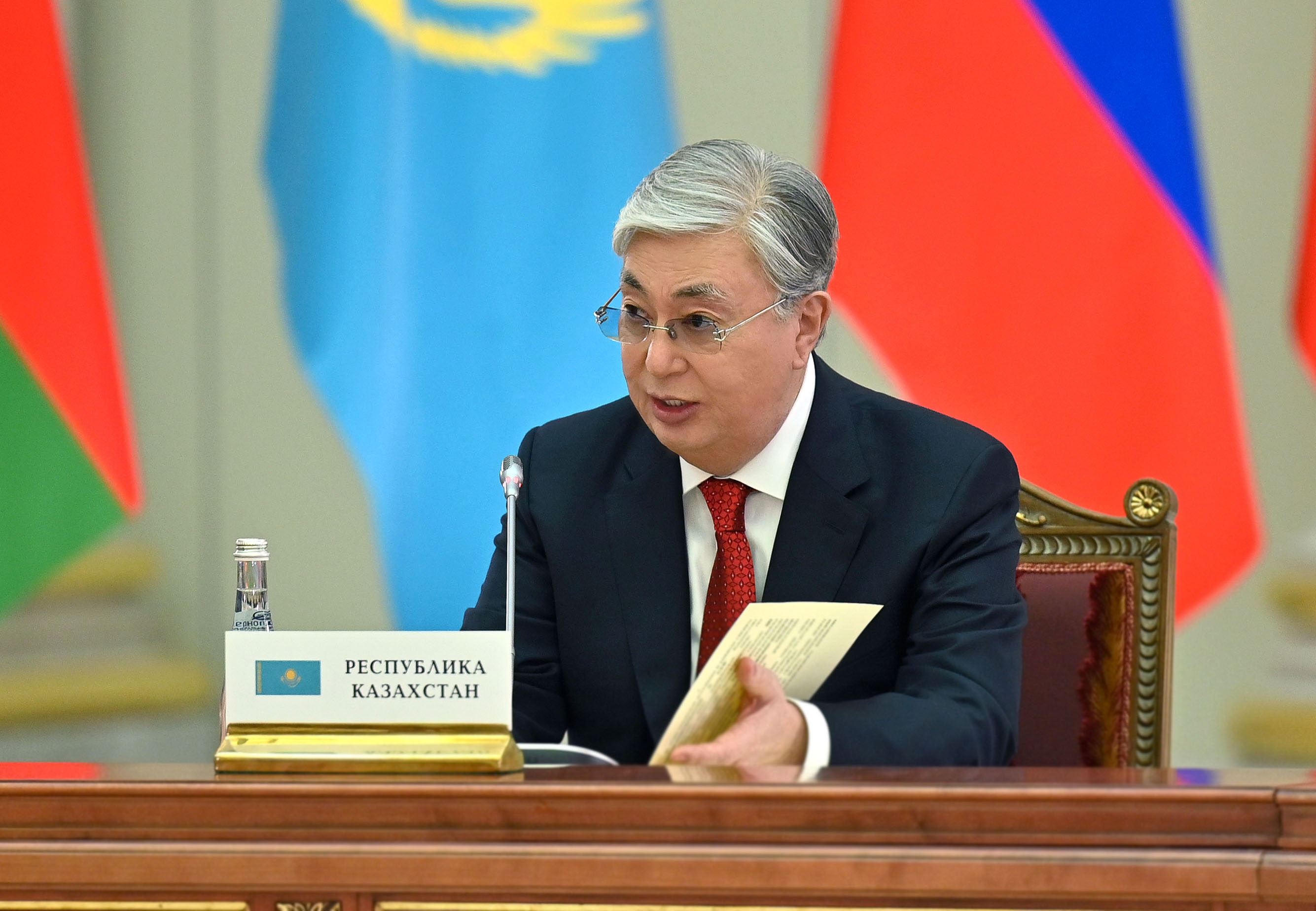 “More than 80 major events were held this year. Numerous initiatives have been implemented to expand economic cooperation, maintain close humanitarian ties, and strengthen the organization’s authority. Our joint efforts are reflected in the documents adopted following the Astana Summit in October. Particular attention throughout the year was paid to the implementation of the tasks of the CIS Economic Development Strategy until 2030,” Tokayev said.

Tokayev advocated the elimination of barriers to interregional trade to ensure food security. He stated that developing new collaboration mechanisms in transportation and logistics, where the International North-South Transport Corridor would play a pivotal role, is critical.

Regional security, particularly the Program of Cooperation of the CIS Member-States in Combating Terrorism and Other Violent Manifestations of Extremism for 2023-2025, adopted under Kazakhstan’s chairmanship, was also named among the focal points.

“To adapt the organization to modern global realities, we have to improve its potential and strengthen its position in the international arena. Soon, the preparation of documents on the establishment of the institutions of an Observer to the CIS and a Commonwealth Partner will begin,” added the President. 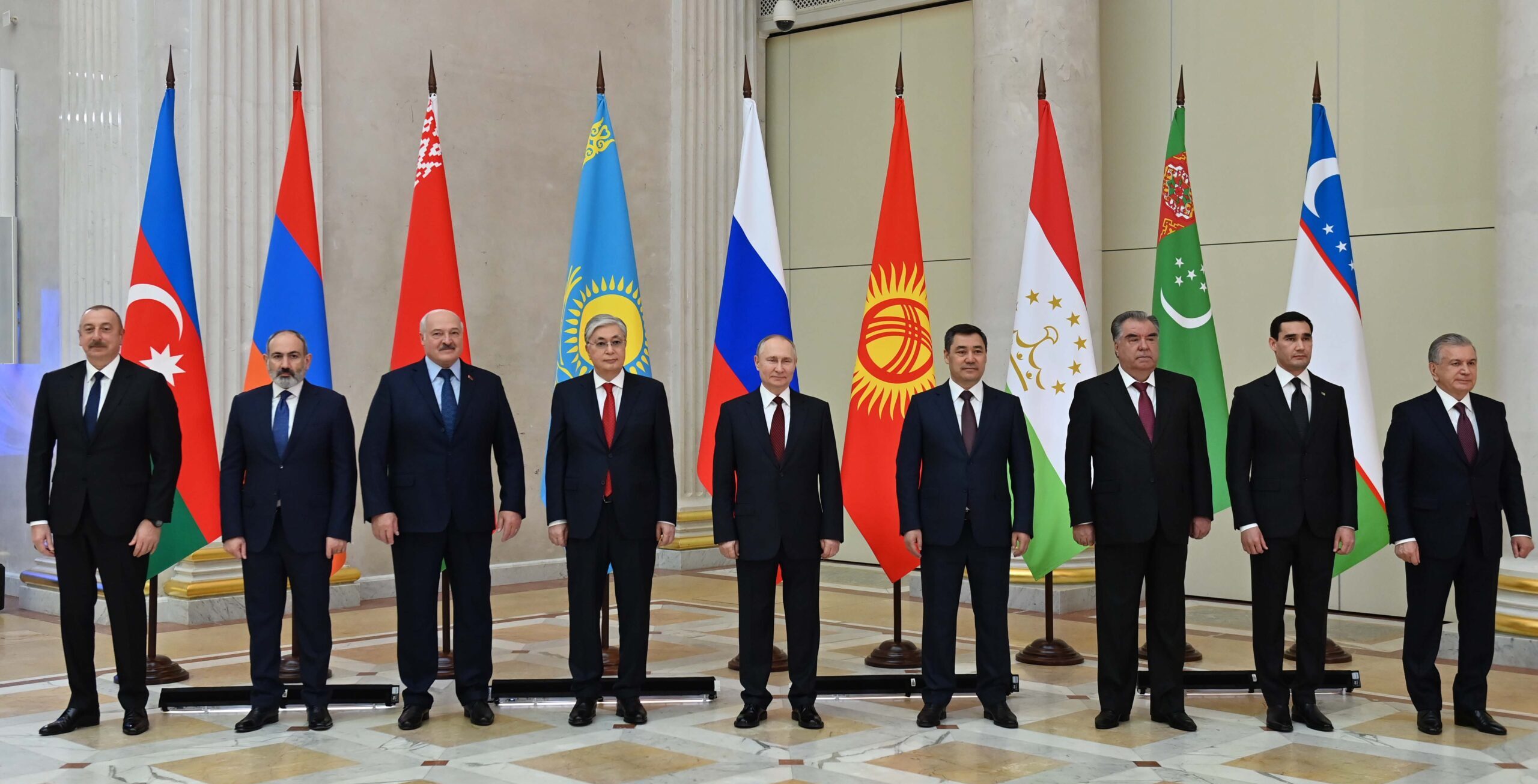 He highlighted the importance of cultural and humanitarian cooperation, which should be strengthened when St. Petersburg receives the official status of CIS cultural capital in 2023.

Tokayev also mentioned that the CIS Ministerial Conference would take place in Astana next year. In conclusion, he wished Sadyr Japarov and Kyrgyzstan luck as the country takes on the chairmanship in the organization next year.