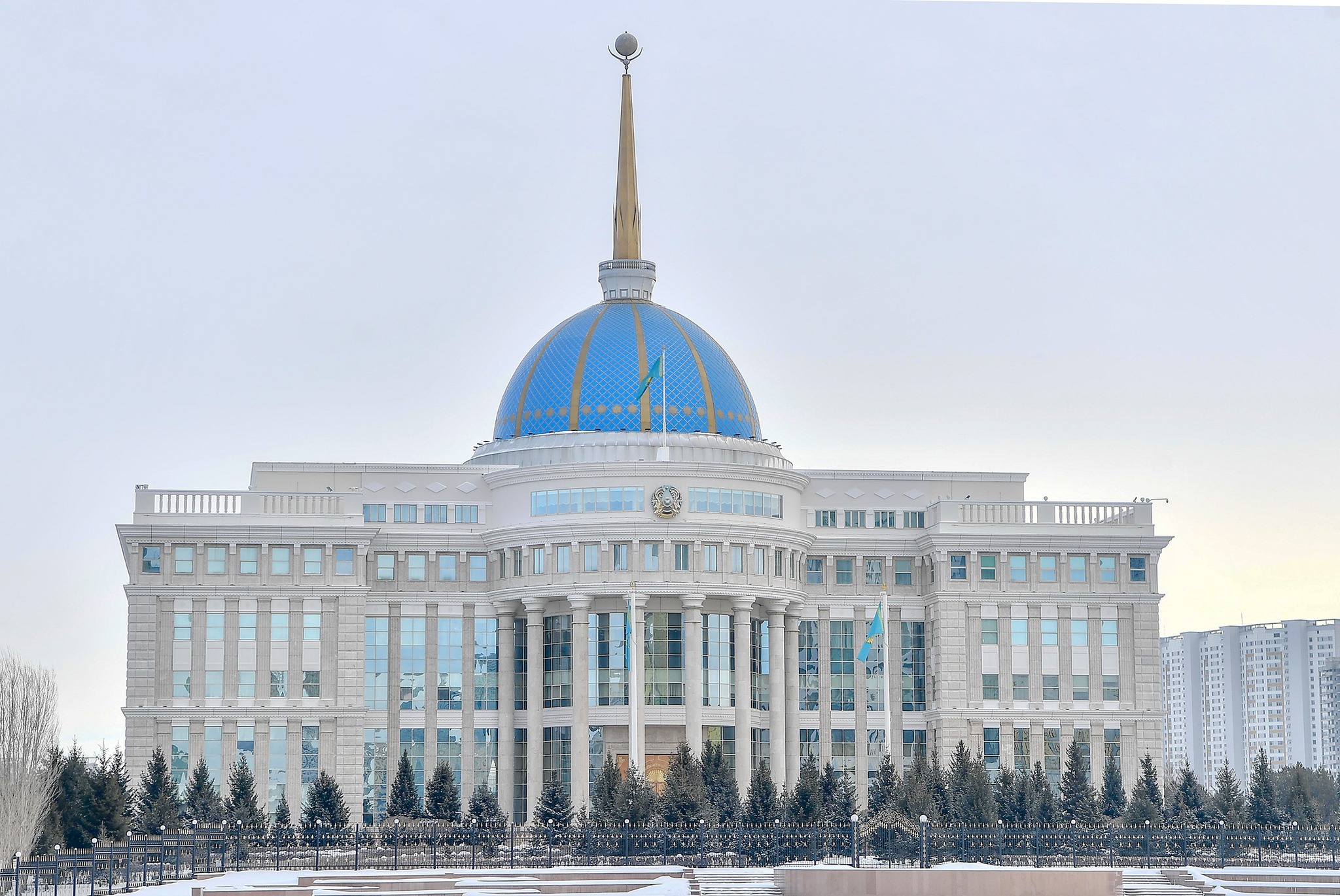 The law envisages fixing women’s retirement age at 61 years by 2028, extending child care allowances from 12 to 18 months, increasing the age of youth from 29 to 35 years old, expanding the functions of youth resource centers, granting local executive bodies the ability to develop and implement a program to provide preferential rental housing for young people, increasing the digital literacy of youth and developing volunteering among youth, bringing the size of the minimum basic pension up to 70 percent of the subsistence minimum and the size of the maximum basic pension up to 120 percent.

One of the key social issues up for discussion has been women’s retirement age, which Kazakhstan has been gradually raising since Jan. 1, 2018, by six months each year. Since the beginning of this year, the retirement age for women has been 60.5 years, and by 2027, it was supposed to be the same as for men, which is 63.

“He spoke about that in his address to the nation on Sept. 1, his tasks are now implemented. Reducing women’s retirement age has long been discussed and there was a public movement and petitions. Of course, there are reasons, including physiological ones, for women’s retirement age to be lower than men’s. Women were demanding to set it at 58 years, but I believe a compromise was reached to fix it at 61 years old,” Kazakh economist Arman Kysykov said in an interview for this story.

“The President initiated changes to the pension system, including an increase in pensions and reforms in the single pension fund. The fund [referring to the Single Pension Accumulative Fund] has been rightly criticized,” he added.

As for the extension of childcare benefits, Kysykov said this topic has also been at the center of public debate.

“Of course, all these initiatives are costly, implying an increase in budget expenditures. Over the years, social expenditures have been rising because social allowances were raised. But the key issue now is the low incomes of particular groups in the population,” said the economist.

A strong focus on social support has been the guiding principle of President Tokayev’s presidency, including providing greater support for low-income families, large families, and young people. The year of 2021 alone saw several major initiatives, including the implementation of a provision for the early withdrawal of pension savings, expanding state educational grants to three new socially vulnerable categories of citizens within the admission quota, doubling a per capita norm of financing for the education of children with special educational needs, and raising salaries of educators by 25 percent.